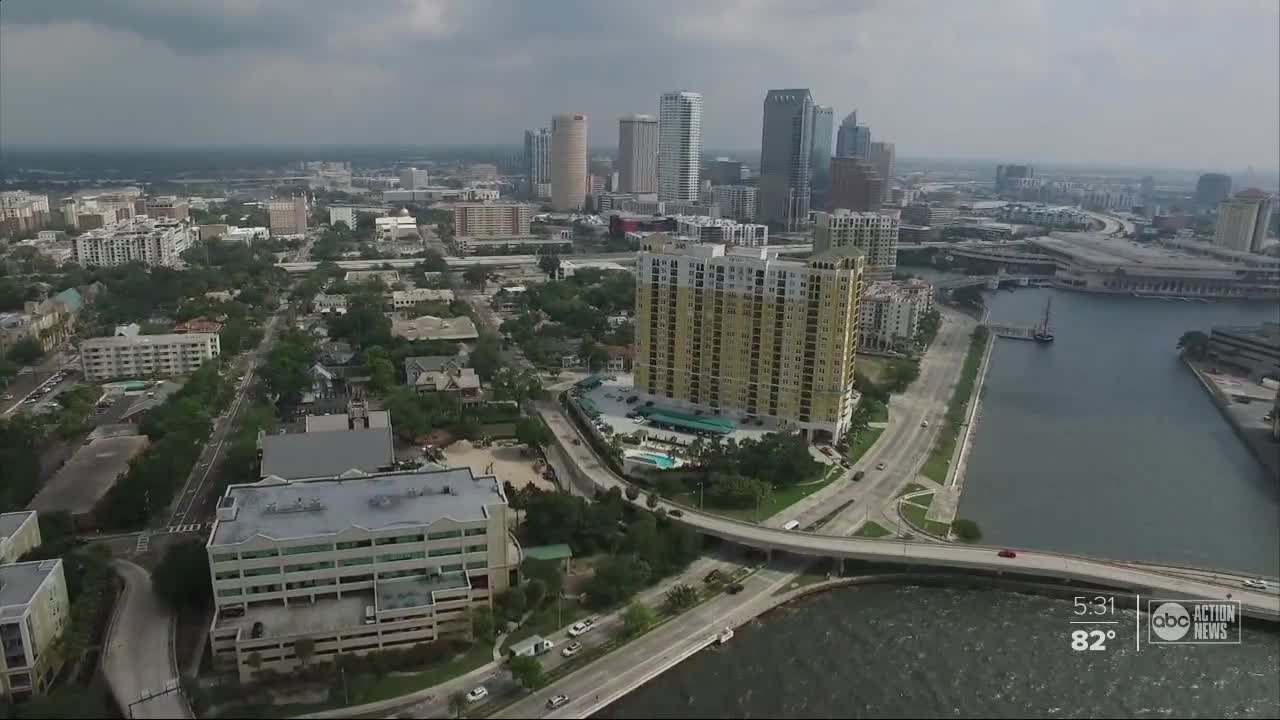 USF researchers are launching a new tool to get a better grasp on the spread of Coronavirus, and need the community’s help. 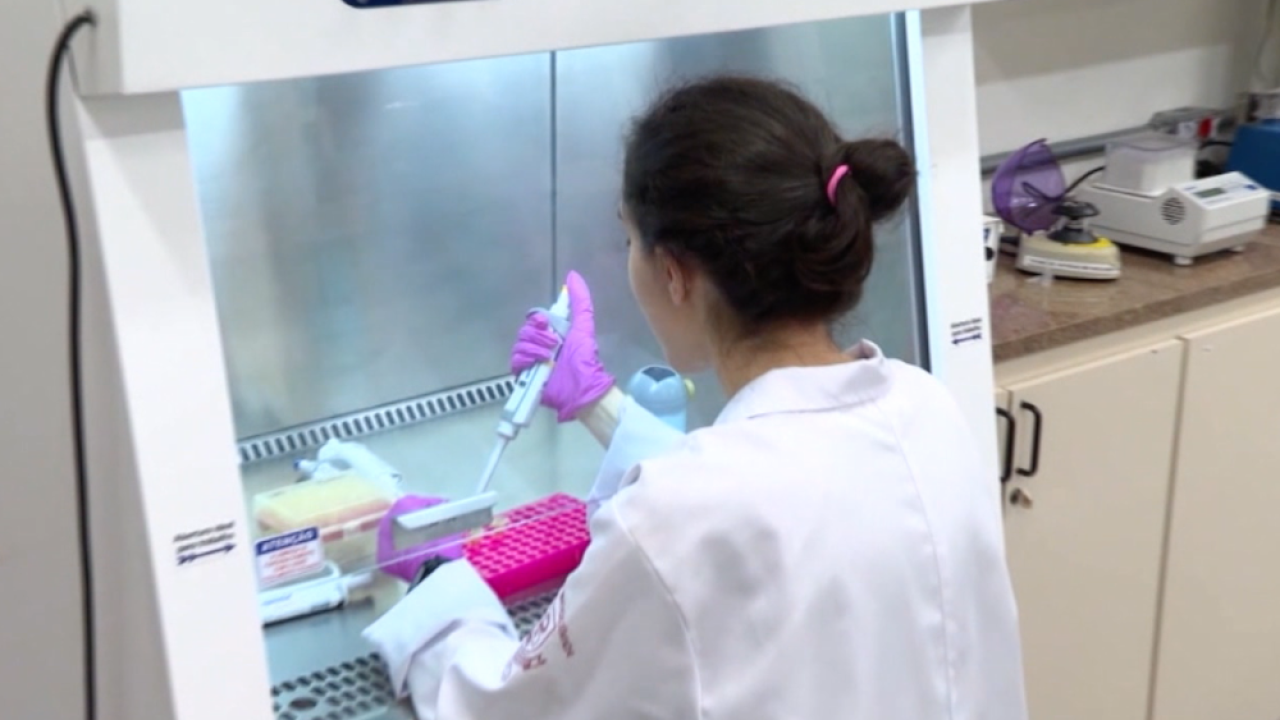 TAMPA, Fl.— USF researchers are launching a new tool to get a better grasp on the spread of Coronavirus, and need the community’s help.

Tuesday night, they launched a community survey. It takes users through a series of questions about their symptoms and exposures. Geolocation surveys and zip codes inputted will help to form a heat map. Users remain anonymous and are given resources at the end should they want more information on COVID19.

“If we can track those symptoms among the population we’re actually going to be getting to the part of the iceberg that’s below the waterline here. Instead of the little bit we’re seeing by the testing now. That will allow us to really get an idea in the city of what the real issue is and how much of this virus is really circulating at this point in time,” said Thomas Unnasch, the co-director of the Center for Global Health Infectious Disease Research at USF.

The project is in collaboration with the Public Health Program of Ponce Health Sciences University, the Puerto Rico Public Health Trust, the University of South Florida School of Public Health and the Hillsborough and Pinellas Departments of Health.

Lester Martinez-Lopez, a retired major general in the US Army who worked on infectious disease, medical research and bio defense, said he approached Unnasch with the idea.

“From the public people standpoint every time people see a number like 400, 500, 600 it looks like a very small number right? So people may think 'well we don’t have a problem, we can do whatever we want because the penetration of this is very low in the community' when the truth of the matter is we’re just testing very few members of the community,” said Martinez-Lopez.

He said they realized researchers in Puerto Rico were already using similar syndromic surveillance. Unnasch used their map as an example to explain to Hillsborough Emergency Policy Group members earlier this week.

Unnasch said not only will the survey be helpful with mitigation efforts currently, but as officials prevent second waves of COVID19 and make decisions in the future on the pandemic.

Researchers said when hotspots are identified, it can help officials know where to concentrate tests and use contact tracing.

But the success of it depends on community involvement.

“Everybody has to play for this to work,” said Martinez-Lopez.

You can find the survey here. It is offered in English and Spanish and can be taken on a mobile device.