Push to clean up tarps and blight in Plant City 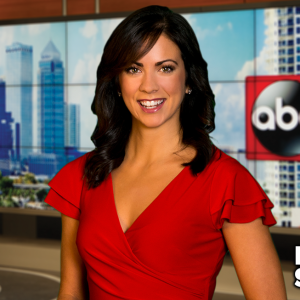 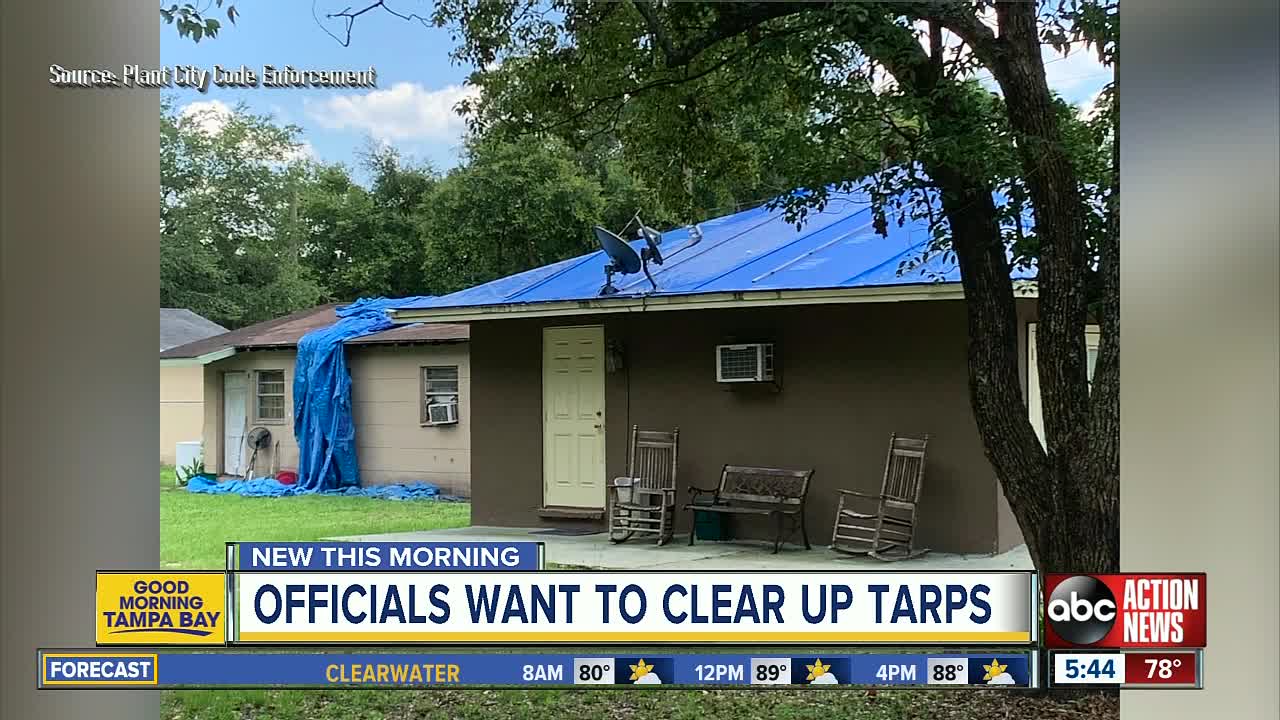 Plant City leaders are moving forward with a plan they say will help clean up neighborhoods in the city. 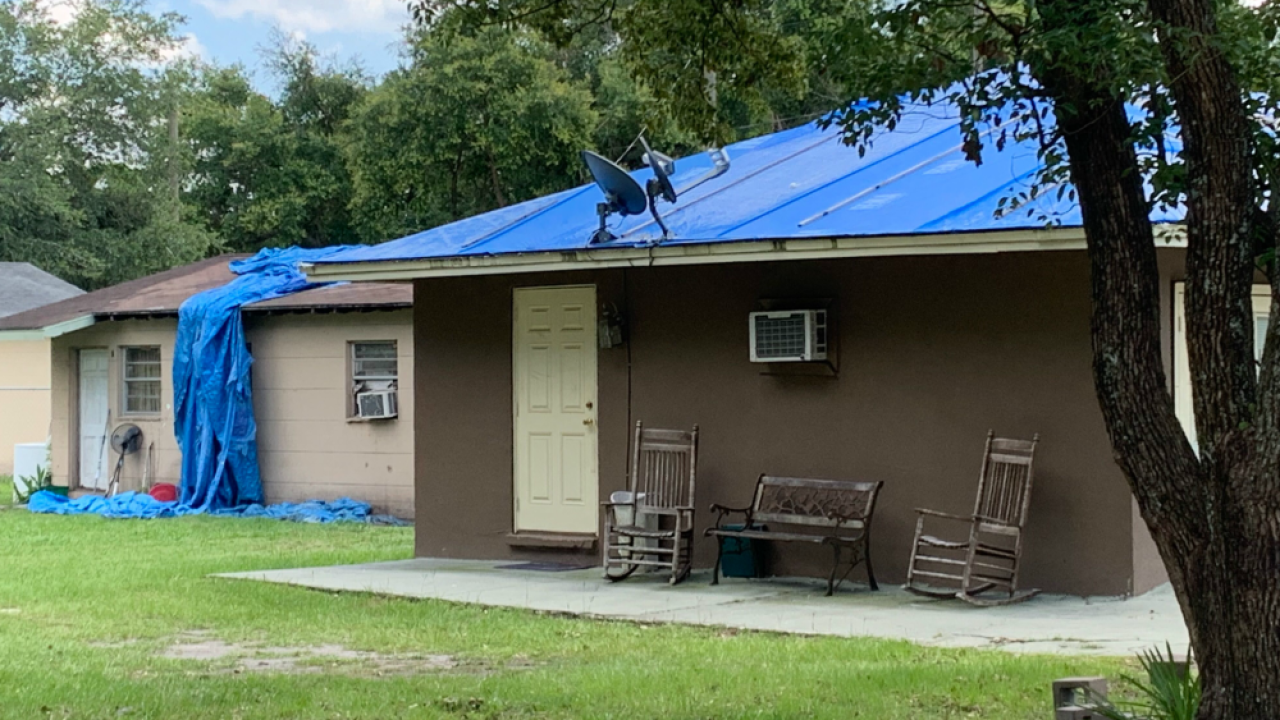 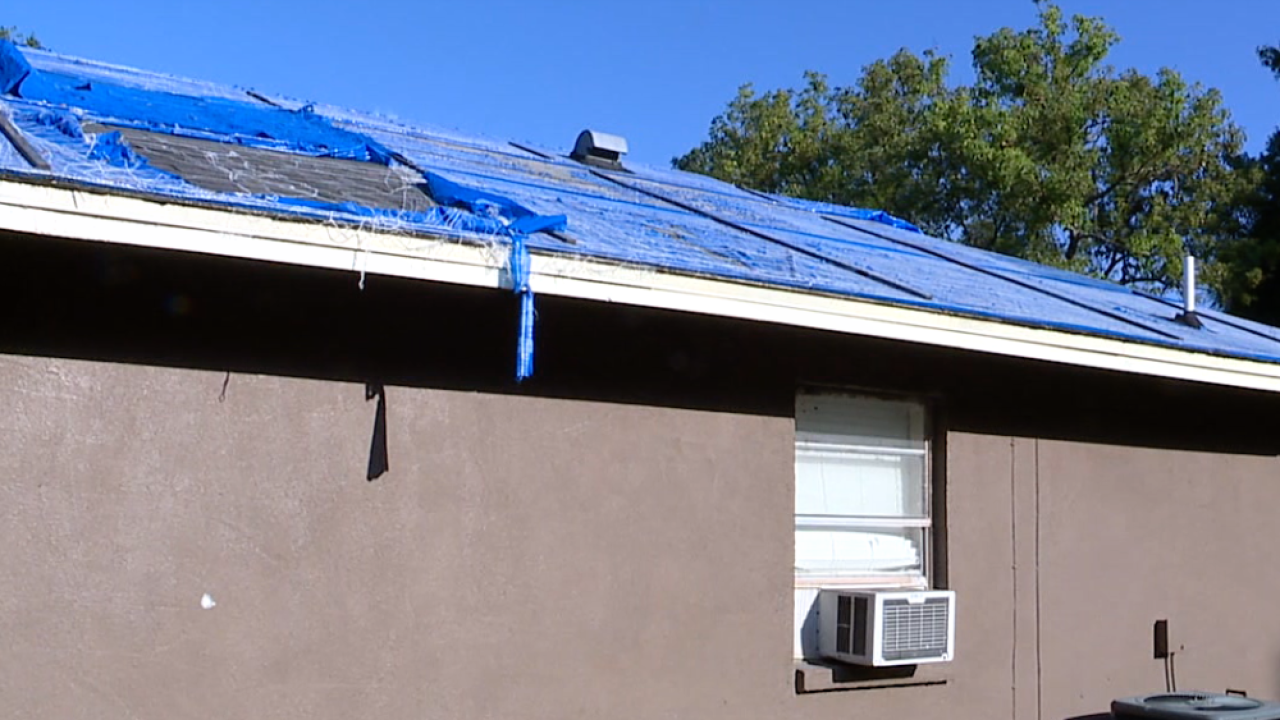 PLANT CITY, Fla. — Plant City leaders are moving forward with a plan they say will help clean up neighborhoods in the city. Code enforcement leaders wrote up an ordinance establishing restrictions on the use of tarps within city limits.

Code Enforcement Manager Tray Towles says the use of tarps as permanent covers for property has always been an issue in Plant City. But after Hurricane Irma, it really became noticeable. Towles says tarps designed for temporary use are now beyond their life span and his office is fielding calls from concerned neighbors.

The ordinance limits the number of days a homeowner can use a tarp as a roof covering to 90 days. It also prohibits the use of tarps as a cover for porches, carports and garages. The ordinance will prohibit people from using a tarp (tarpaulin) to cover cars, boats or other property that requires a covering to be kept in good condition.

ABC Action News spoke with a homeowner who currently has a tarp on her roof due to a leak during construction.

"If they are there to serve a purpose I don’t think there is a problem with that at all," said homeowner Chantal Broadnax. "Because would you rather it be raining in your house or would you rather have protection."

Broadnax says she also understands the issue of tarps creating eyesores and wants her neighborhood to look clean.

"The more there is damage to the area, the more it is going to affect our property values," said Broadnax. "People don't want to ride through here and feel uncomfortable. That's kind of where we are at now. It needs to be repaired so we can keep a positive outlook on our neighborhood.

Broadnax says she is currently working with insurance to get it fixed, but the process is taking a while.

Towles wants to emphasize his Code Enforcement Office will work with families like Broadnax's who are going through the proper steps.

Under the ordinance, tarps can be used if they are a "fitted cover" for personal property, cars, or boats and as a temporary roof covering. Towles says they will give letters to people describing the new ordinance and then get in contact with neighbors who may be impacted.

"This is a solution for long term code enforcement to start cleaning up neighborhoods and get rid of blight that has been laying around for years--where people have left it covered up," said Towles. "We want to get that stuff up and make the neighborhood better."

If you are concerned about your home, you can always get in touch with Code Enforcement by calling (813) 659-4200.