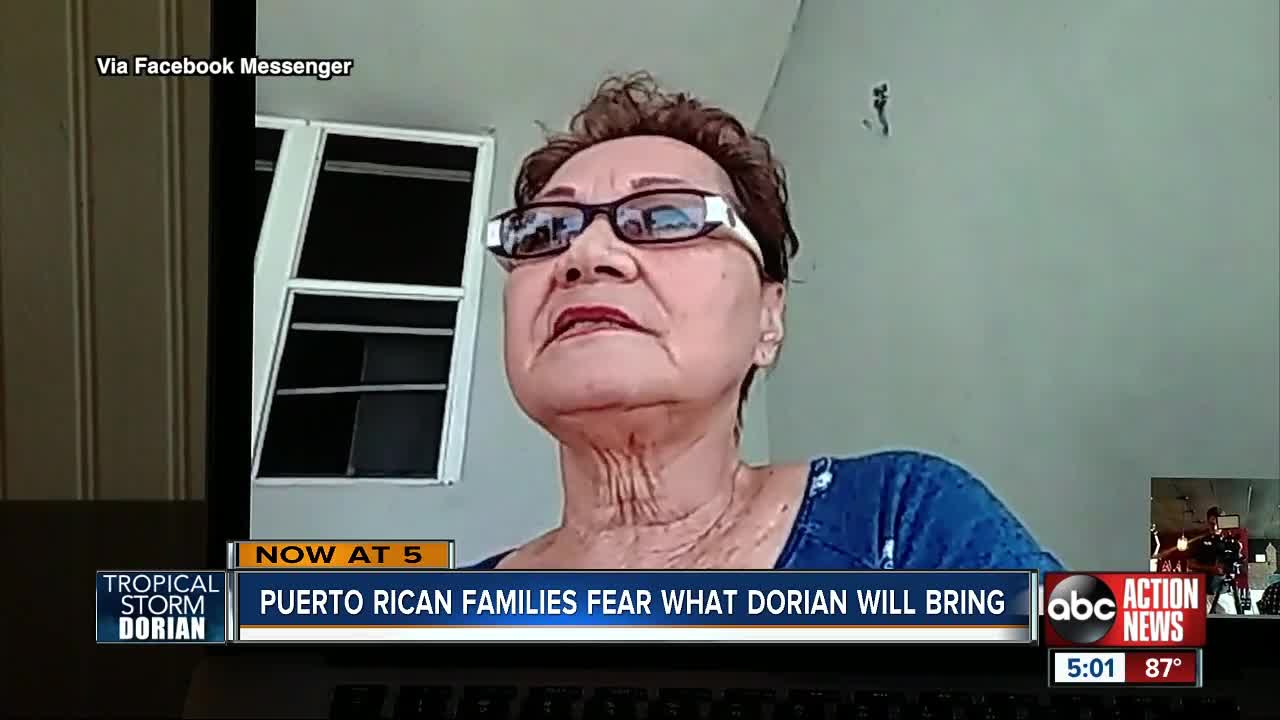 Many people are watching Dorian closely after the devastation from Hurricane Maria two years ago. 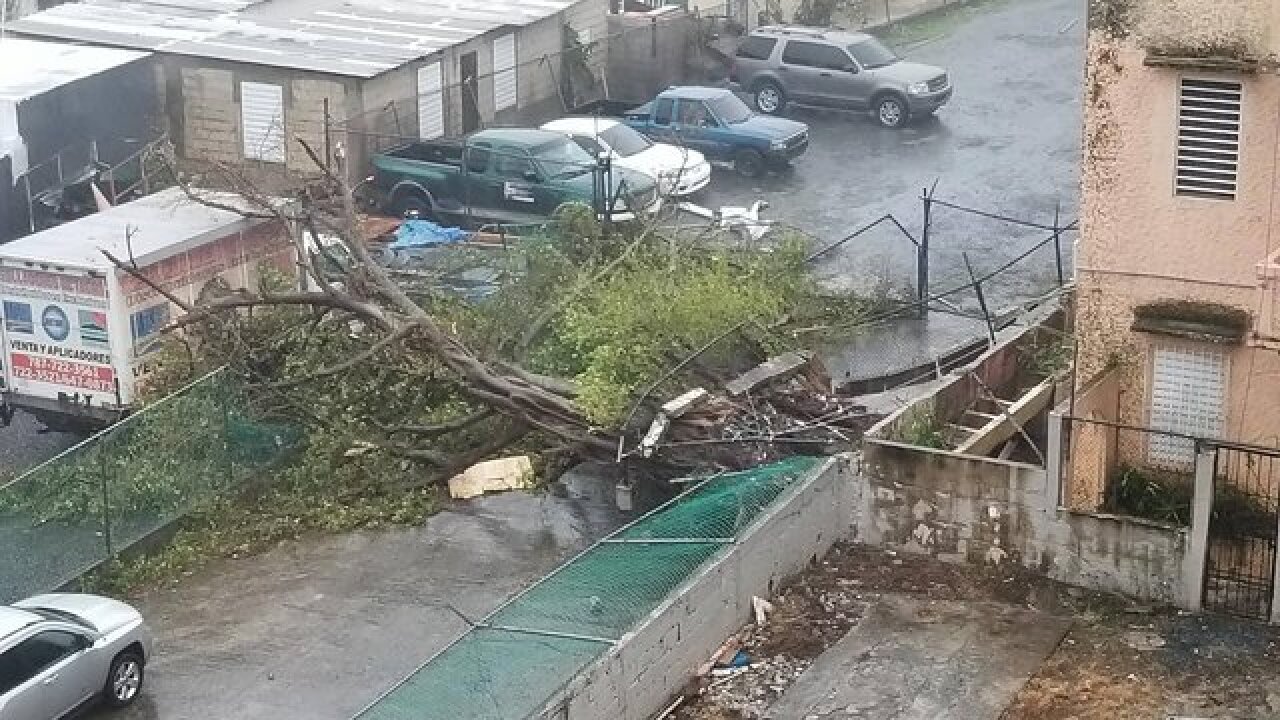 Many people are watching Dorian closely after the devastation from Hurricane Maria two years ago.

FEMA acting administrator Peter Gaynor put out a statement on Monday stating the federal government have supplies ready in Puerto Rico and the U.S. Virgin Islands.

Meanwhile, a woman in Puerto Rico with ties to the Tampa Bay area spoke with ABC Action News as the storm approached the Caribbean.

"There was no electricity for like 6 months, she didn't have electricity,” Nilsa Garcia, a restaurant owner in Tampa, said.

Garcia's sister and two nieces in Puerto Rico lived through Hurricane Maria and now folks on the island faced another potential threat: Dorian.

"We just came from the island, like a month ago, and it was beautiful. I hate to see it destroyed all over again," Garcia said.

Zaida said the craziness came with good reason. Many of those same people were still recovering from Maria.

"It's going to be two years and there's still people that don't have a house, yet. They don't even have water, yet, and they don't have light for two years," Zaida said.

So, Zaida said, she had little faith government officials were ready for another storm.