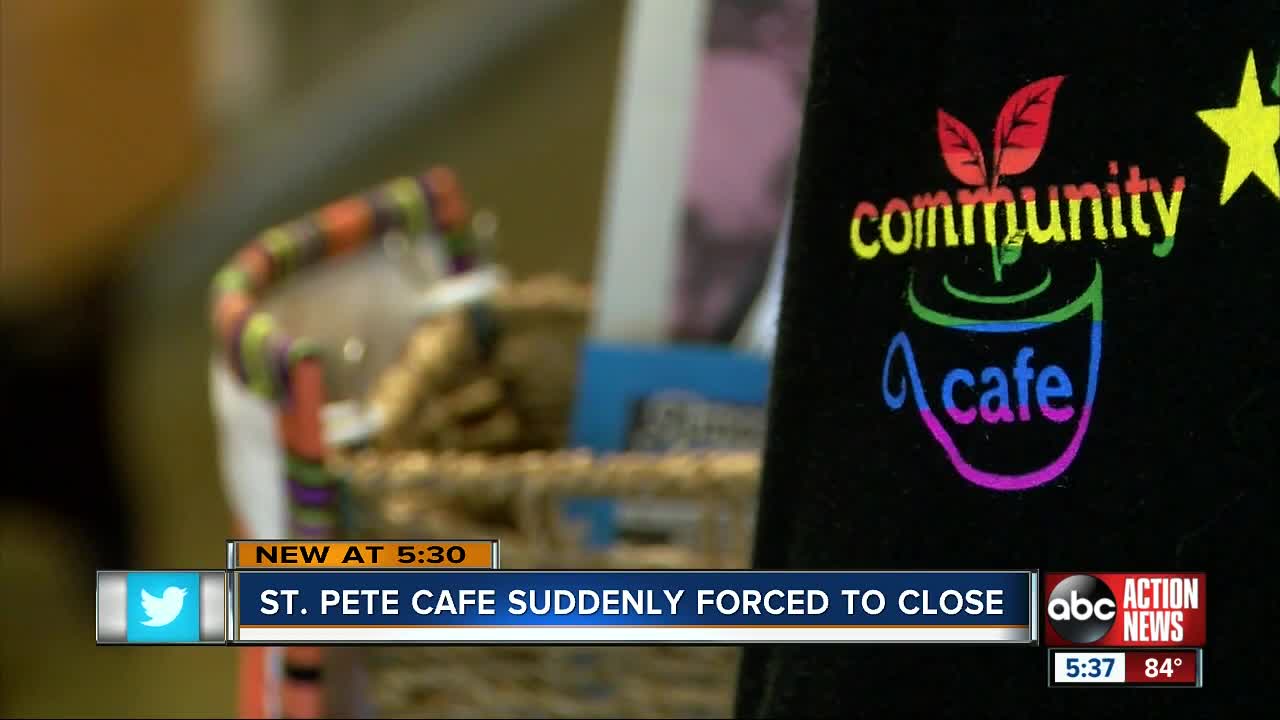 A popular spot in St. Pete thought they were expanding until a few days ago, when they were told they had less than a month to move—without an explanation. 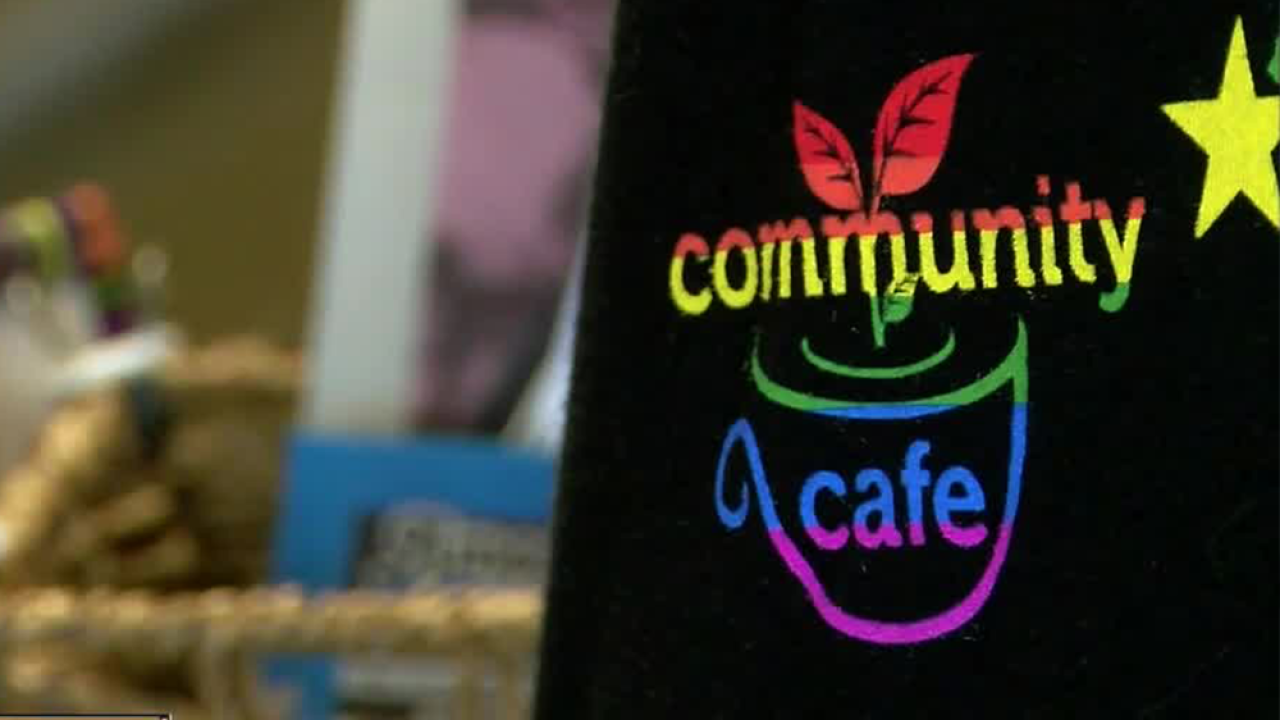 ST. PETERSBURG, Fla. — A popular spot in St. Pete thought they were expanding until a few days ago, when they were told they had less than a month to move — without an explanation.

The owner, who says she always paid her rent on time and had been a good tenant, is asking the community for help.

Mandy Keyes, owner of Community Cafe, has about 10 employees working for her. They have been here for nearly six years.

“They can’t be out of work. I don’t know, they’re family,” Keyes said.

Keyes says she got a letter this week telling her she had until the end of the month to leave. The letter did not give any reason why, except that the lease was expiring.

She says it would take several months to find a new place and get it set up.

Ironically, she says, she has been talking to her landlord for the past year about expanding into the space next door. She told ABC Action News that now he isn't responding to her calls or text messages.

The only response she is getting is from their lawyer, who she says has not given a clear explanation as to why her lease was not getting renewed.

“Never late with rent. Everything has been, you know, pleasant with our relationship, so it’s sad,” Keyes said.

So, she is looking for an extension on the lease to give her enough time to find a new place, get it set up and keep her employees working. She's calling on the community to help her find that new space.

“A place that has a hood already, that’s affordable, which is getting to be impossible in St. Pete,” Keyes said.

ABC Action News attempted to make contact with the owner of the building and left a message for the attorney representing the landlord, to ask about this issue, but did not hear back by the time this article was posted.