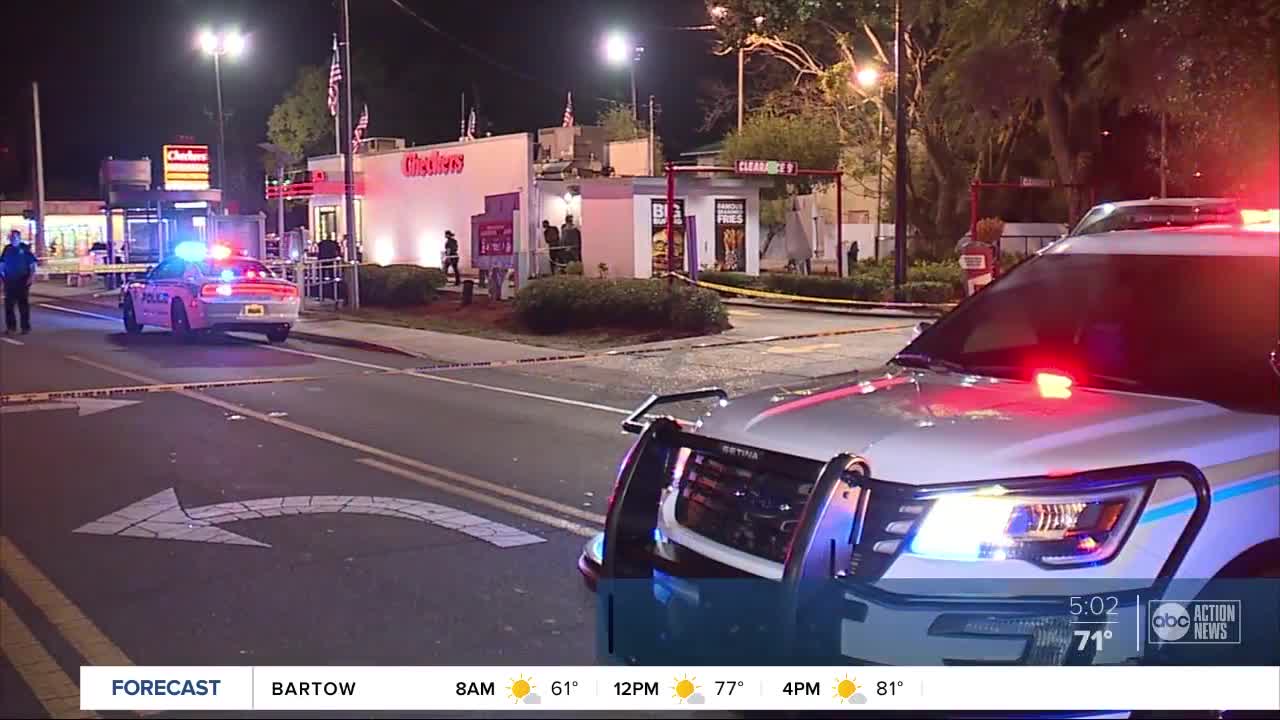 A man is dead after shots rang out in Tampa Tuesday night. Story: https://wfts.tv/2UIMzIT 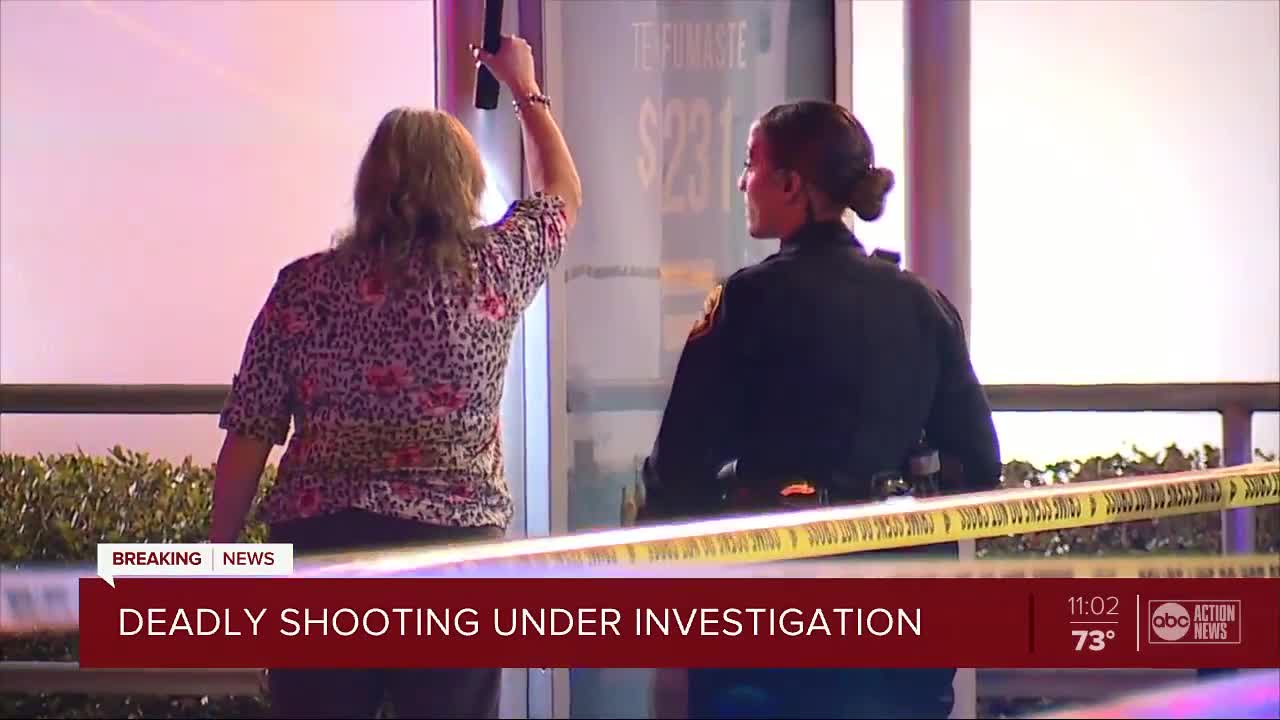 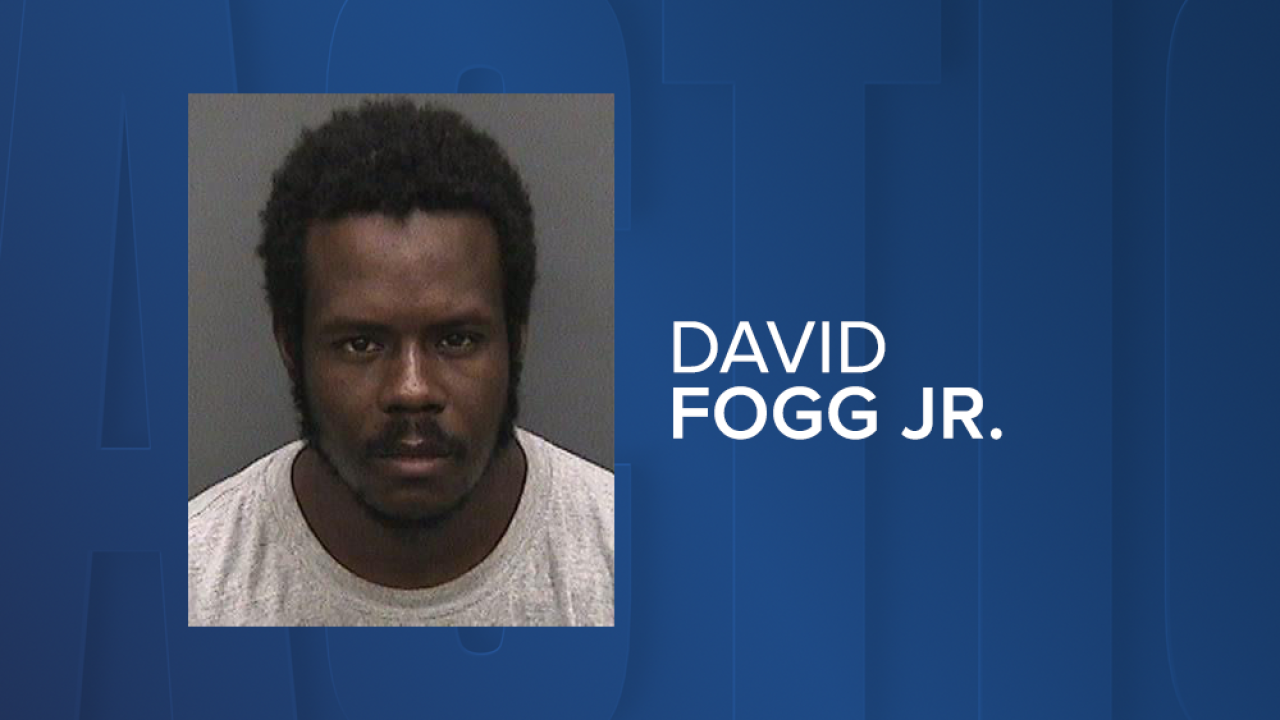 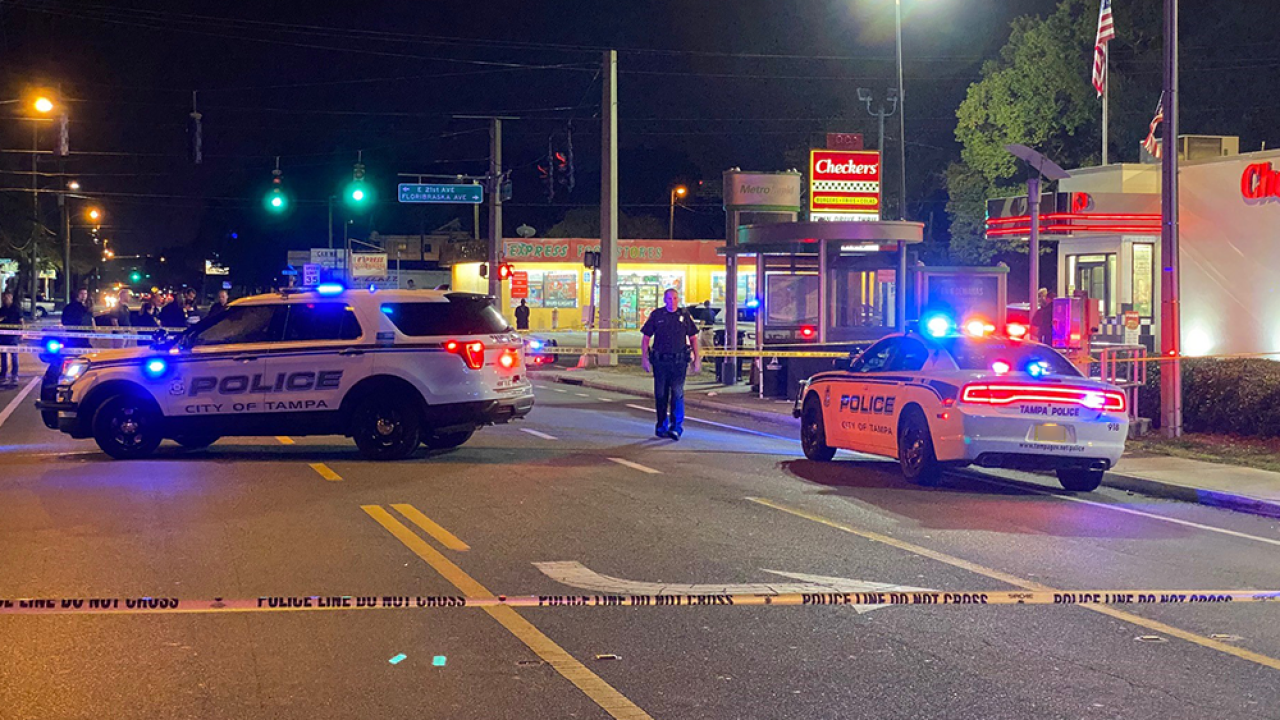 TAMPA, Fla. — Tampa police have arrested the suspect who shot and killed a man on a bench on Tuesday.

Police said at approximately 7:25 p.m., police responded to reports of shots fired in the 300 block of N. Nebraska Ave. and Floribraska Ave.

The shooter, later identified as David Lee Fogg Jr., was described as wearing a hoodie and still shooting in the area.

When officers arrived, they found a man dead lying on a bench. The man had gunshot wounds to his face.

Multiple witnesses remained on-scene and provided statements regarding the shooting.

Following the shooting of the victim, two people followed Fogg as he fled the area. During his flight, Fogg fired several rounds at the two people who feared for their life.

During the investigation, officers recovered the firearm that was discarded from Fogg. The firearm matched the casings recovered at the murder scene at the bench.

Detectives spoke to the witness who recently owned the firearm used in the murder. The witness identified Fogg as the person who knew and had access to the firearm.

The witness also positively identified Fogg from portions of video surveillance. Another eyewitness was able to identify Fogg.

Fogg was arrested Friday night at N. Lois Ave. and W. Hillsborough Ave. He was charged with murder and two counts of aggravated assault with a firearm.