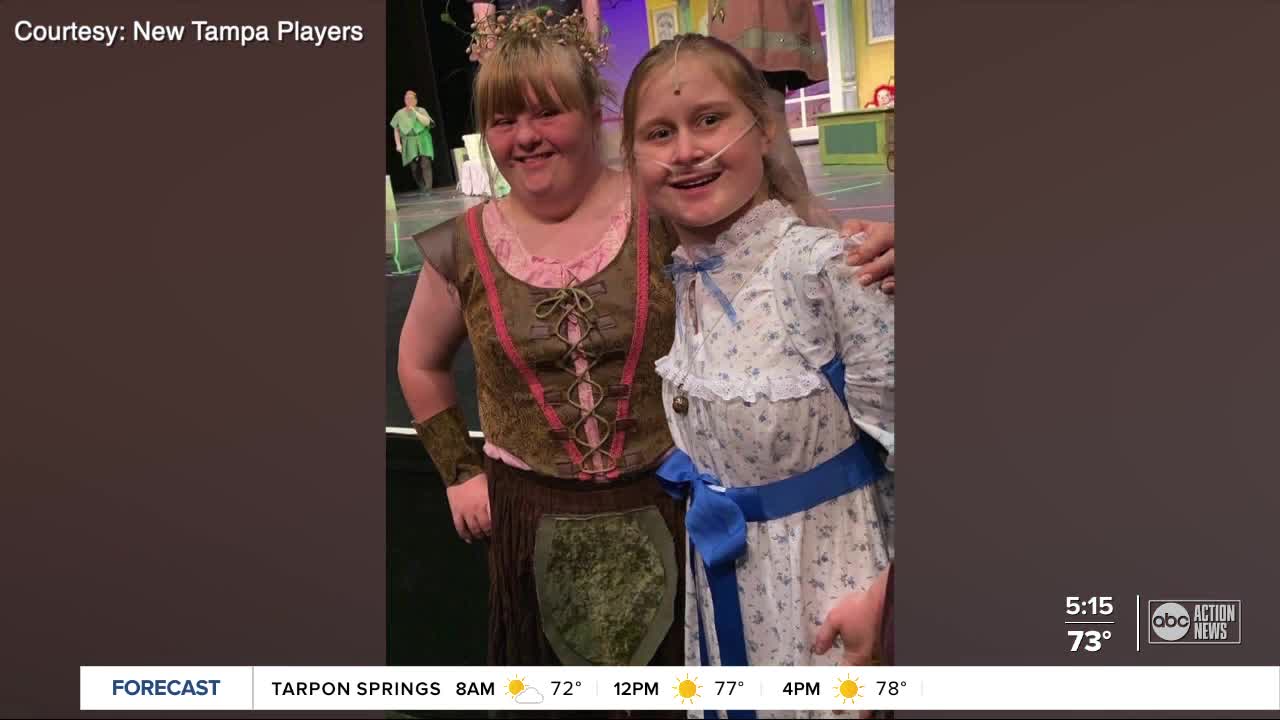 PowerStories Theatre and the New Tampa Players are thinking outside the stage in order to keep talent shining during pandemic. Story: https://wfts.tv/2Uyyooy 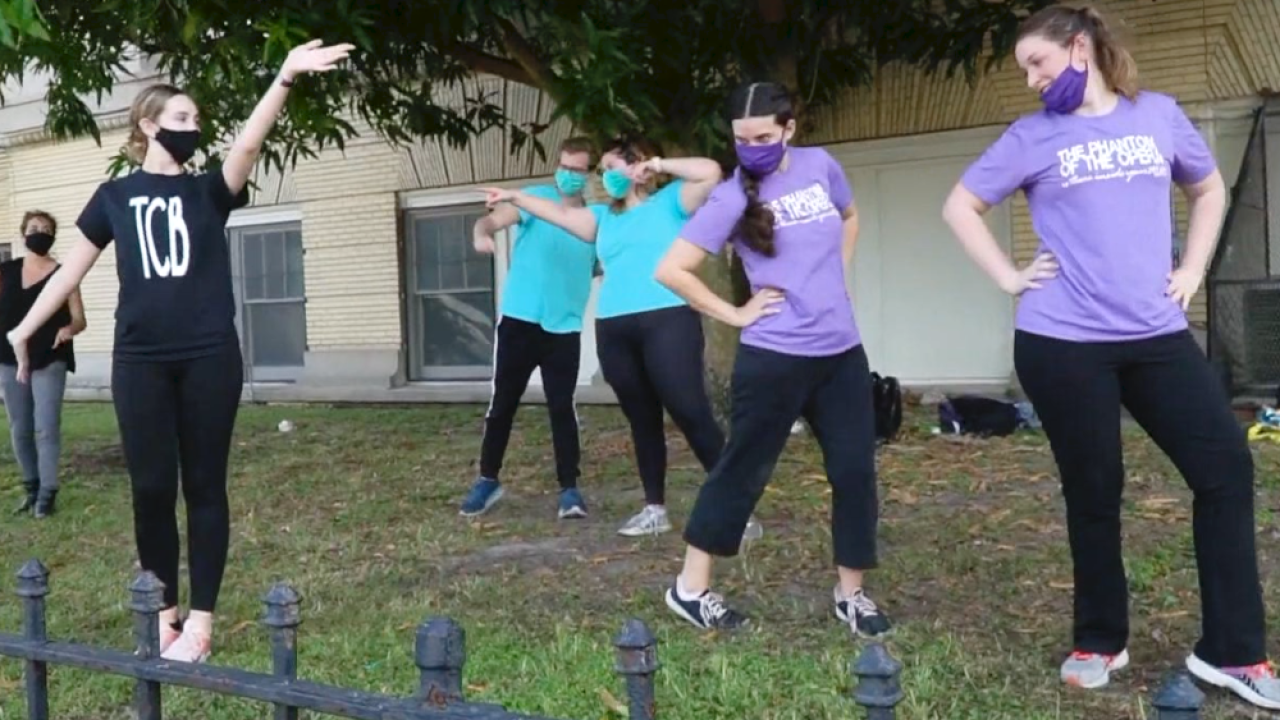 TAMPA, Fla. — Two Tampa Bay area playhouses that champion diversity on and off the stage are getting experimental in order to survive during the pandemic.

PowerStories Theatre and the New Tampa Players are unable to safely perform traditional staged plays. That made fundraising extra tough for these two important nonprofits.

"We do not want this pandemic to be the end of our powerstory," says Fran Powers.

Fran started PowerStories 20 years ago to give amplified voice to women and young girls.

"Who'd have thought our 20th anniversary would be this? An empty theater?" Powers says.

New Tampa Players welcomes talent of all abilities and backgrounds, but they can't operate normally until things get safer.

"There is no auto-pilot for what we're doing right now," says theater president Nora Paine.

So the two theaters are thinking outside the stage.

New Tampa Players is hosting the Amazing Arts Challenge, an Amazing Race-type event that incorporates arts organizations and locations all over the Tampa Bay area.

PowerStories Theatre moved its real storytelling to an online format.

Next March it will host a "Voices of Truth Festival," some of which will hopefully be performed on stage in front of a small audience.

For more information on the New Tampa Players, click here.

To learn more about PowerStories Theatre, visit their website.