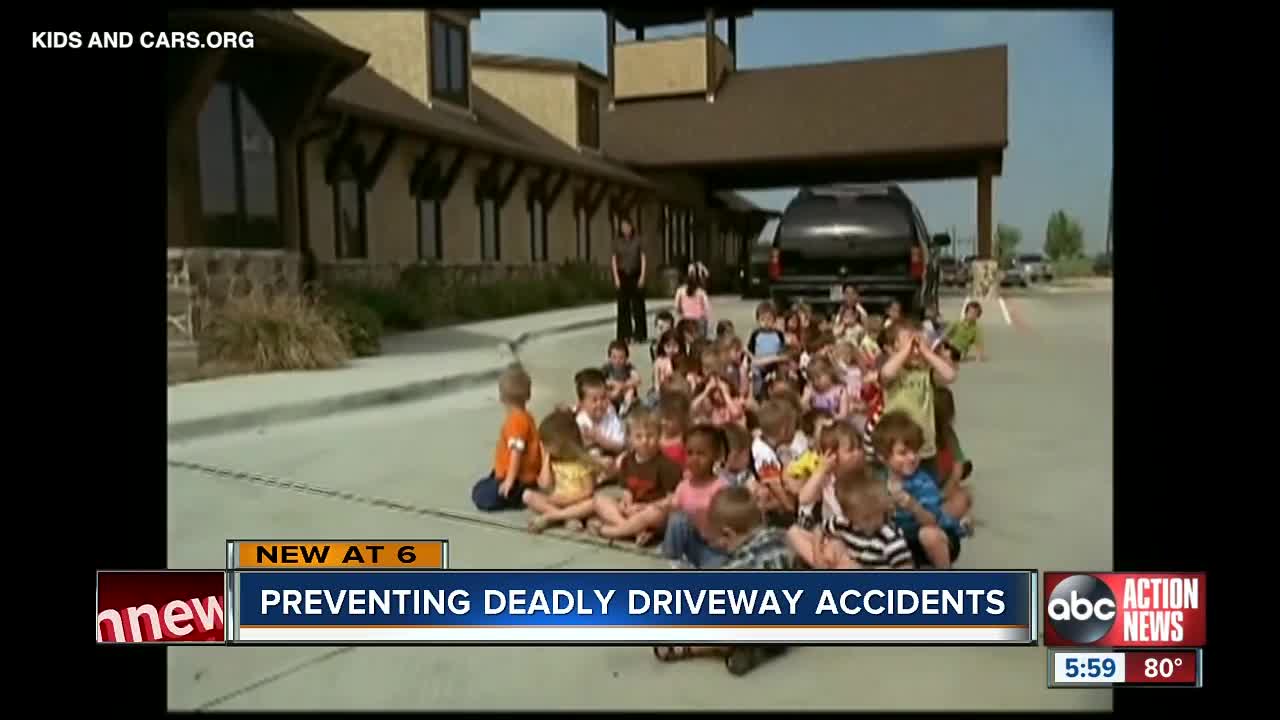 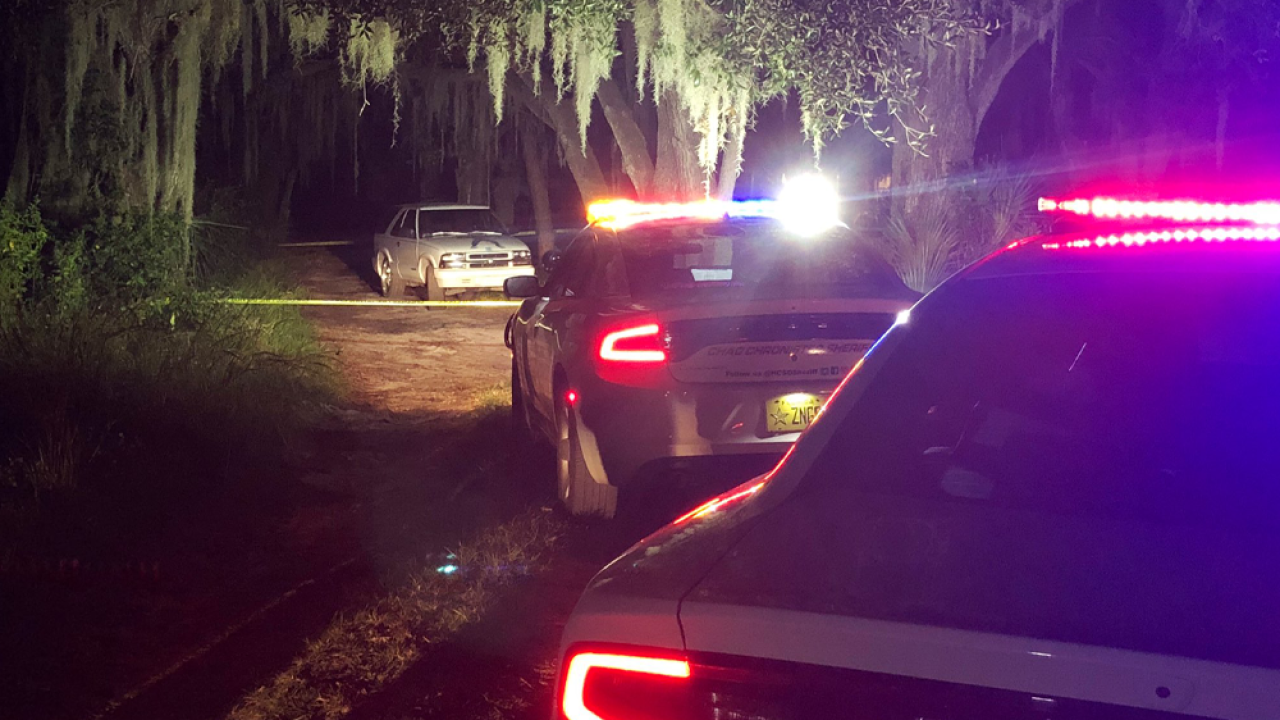 The Hillsborough County Sheriff's Office says the 2-year-old girl was run over in 2015 when she fell out of the open door of a moving van that was driven by a relative.

Both incidents happened at the home in the 3900 block of Highway 60 W.

The sheriff's office say the 2-year-old boy was run over Tuesday night by an SUV driven by his mother.

The sheriff's office says the boy's mother and grandmother were in the yard testing a Chevy Blazer that recently had mechanical issues. The mother reversed, drove forward and reversed again.

The sheriff's office says they knew something was wrong when they saw the dog had gotten. They then saw the boy on the ground in front of the SUV and immediately called 911. The mother told investigators that he was supposed to be inside their home but somehow got outside.

The little boy was flown to Tampa General where he was pronounced dead.

Authorities say neither the mother or grandmother involved in Tuesday's crash were driving in the 2015 crash. The two children shared the same mother, authorities say.

Two additional children live at the home, but they were not there at the time of Tuesday's crash.

The sheriff's office says Child Protective Investigators responded to the home on Tuesday night and an investigation is on-going.

"We can not release and further details on the CPID case due to Florida Statute," the sheriff's office said.

The investigation into the accidental death from Tuesday is on-going. Authorities say no charges have been filed at this time and right now it's being investigated as an accident.

"It’s not something that happens often but obviously it’s a tragedy and even one accident like this is just way too many," said HCSO spokesperson Crystal Clark.

"Those numbers are the tip of the iceberg," said the organization's director, Amber Rollins.

The group says so far this year it counts at least seven front-over fatalities, four back-over fatalities and one where they aren't sure which direction the vehicle was moving.

"This is a huge problem there. You know you guys have nice weather all year round, children are outside playing, it’s something that needs to be top of mind for parents there all the time," Rollins said.

"Front-overs have increased at an unbelievable rate over the past 10 to 15 years and one of the reasons we believe they’re increasing so drastically is because these big trucks and SUV's have become so popular," said Rollins.

"A great test is to put something in front of your vehicle. A bike, or you know something that’s the same height as your child or toddler — you can’t see it," said Rollins. "There’s a blind zone that’s about six to eight feet directly in front of every single vehicle, even small sedans."

The organization brought their concerns in front of Congress earlier this year.

She said they're also keeping their eye on cameras that offer a 360 degree, birds eye view.

"We really love that technology. But again it’s a camera system it’s not one hundred percent full proof it does require the driver be paying attention to it," she said.

The organization already previously advocated to require back up cameras to be standard equipment in all vehicles, but Rollins said it will be about 2054 before all vehicles on the roadway have the technology and that it's still not full proof.