Person of interest in homicide case arrested in Mississippi 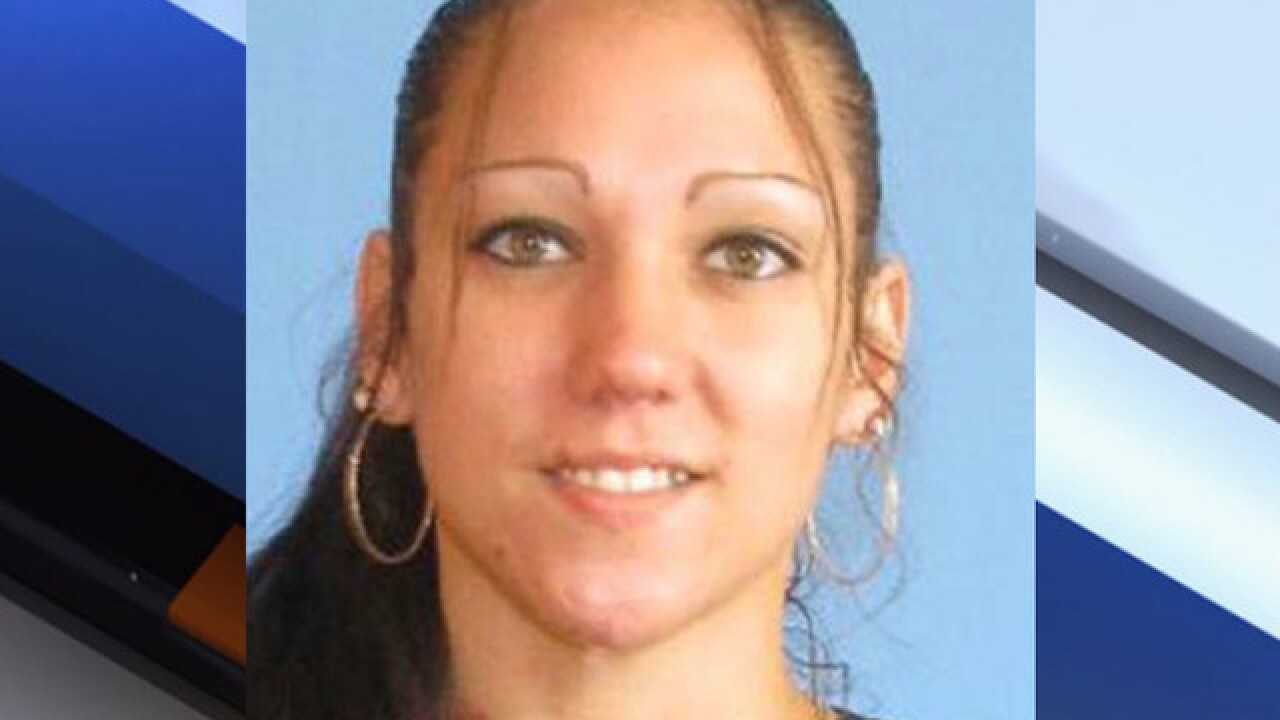 Dearman is wanted for questioning regarding the death of Michael Stephey. Deputies found Stephey dead in his home on Sligh Ave. on September 6 as a result of upper body trauma.

Neighbors told Stephey's family members Dearman had recently been staying with him — which wasn't unusual according to his granddaughter.

"We always knew him to take people in. That's just the type of person that he was, but we always knew who those people were," his granddaughter Brooke Kirby said.

Dearman was arrested Friday night by the Laurel Police Department.

This story is developing, check back with ABC Action News for updates.