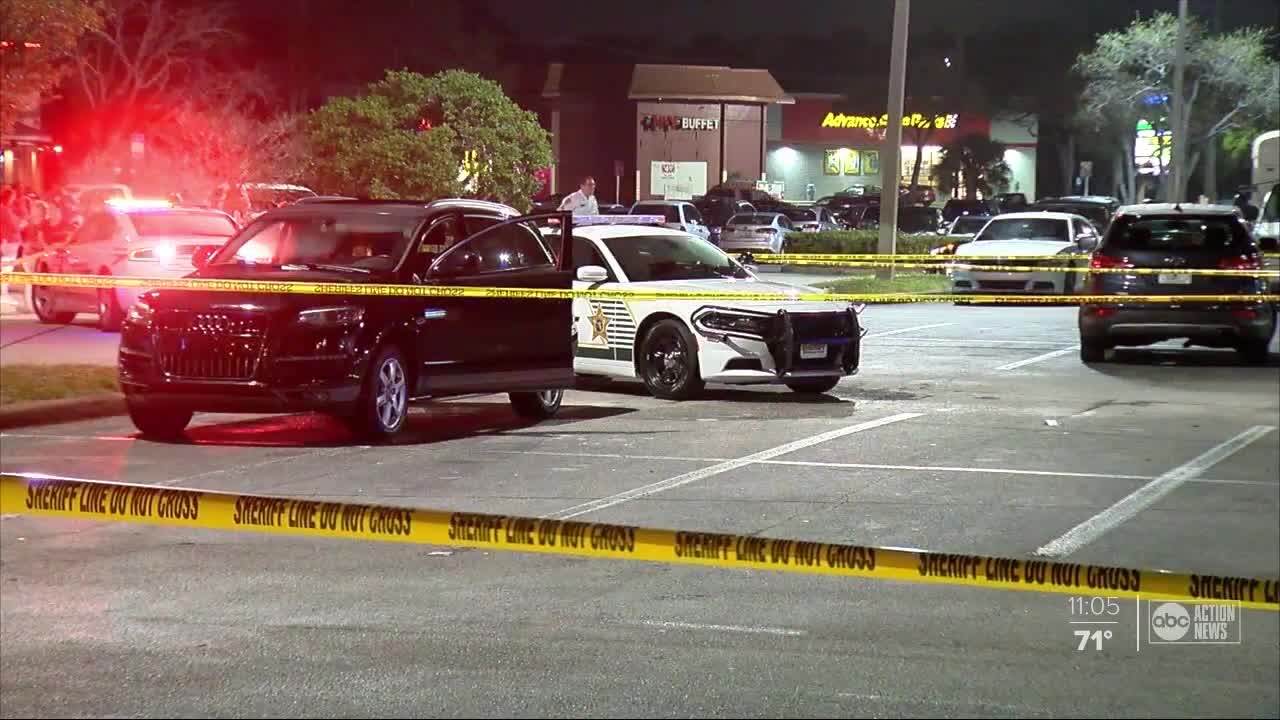 A shooting left a man in critical condition. 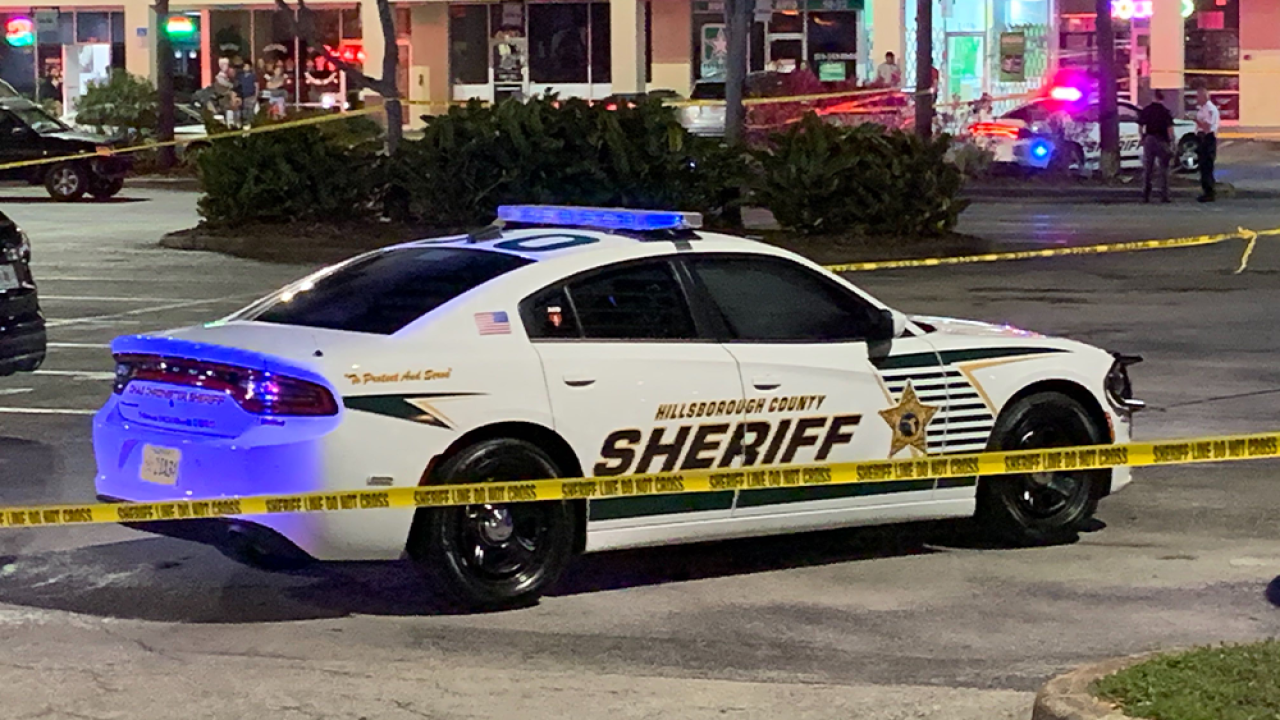 The Hillsborough County Sheriff's Office responded to a call of a shooting at the Ross Plaza near the intersection of West Hillsborough Avenue and Memorial Highway in Town 'n' Country a little after 6:30 p.m.

According to HCSO, two male subjects arranged a meeting at the shopping center and an "exchange of words" followed. Then a brief shootout took place and at one point, one of the male subjects fired at an occupied vehicle, hitting the other male.

The person who was shot was taken to the hospital and is in critical condition, HCSO said. Authorities later identified and found the shooting suspect.

The shooting suspect's identity has not been released as of 9 p.m. Thursday. The shooter and the person seriously hurt in the shooting both knew each other, HCSO said.