Pep rally, mini-parade held for fans before Game One of the Stanley Cup Final 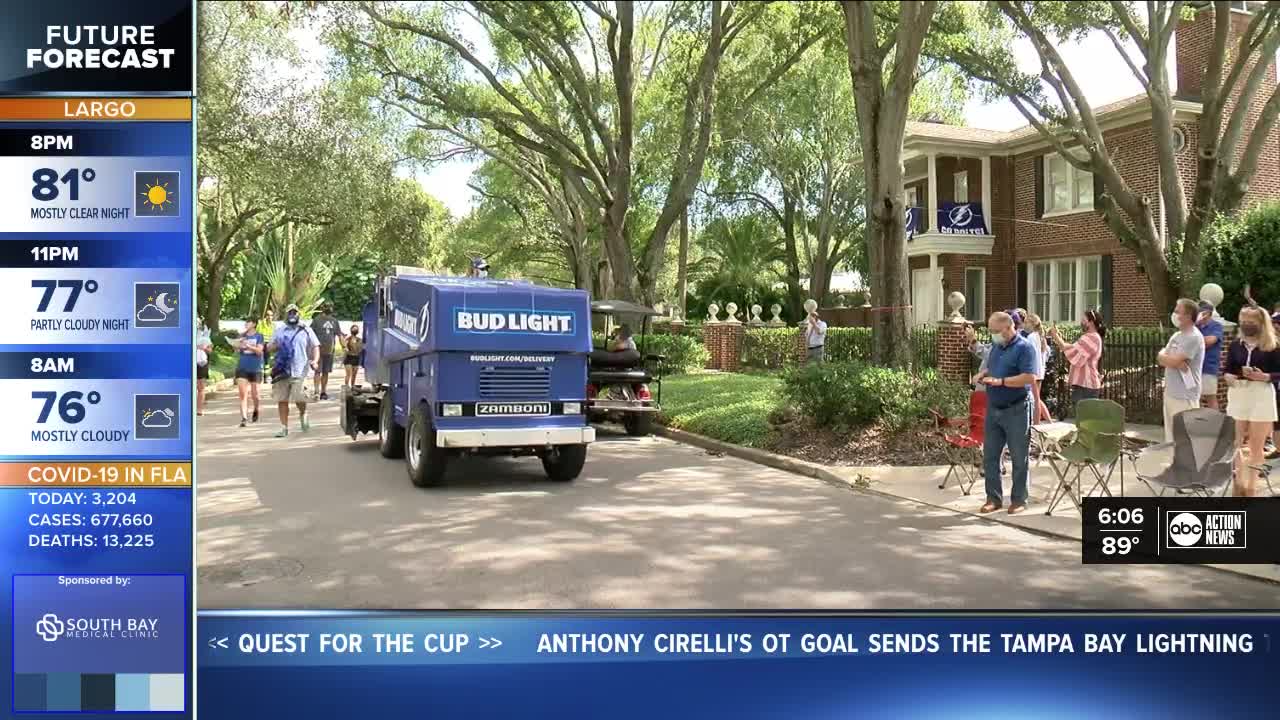 Tampa Bay is in a hockey frenzy as the Lightning begin the Stanley Cup Final against the Dallas Stars. 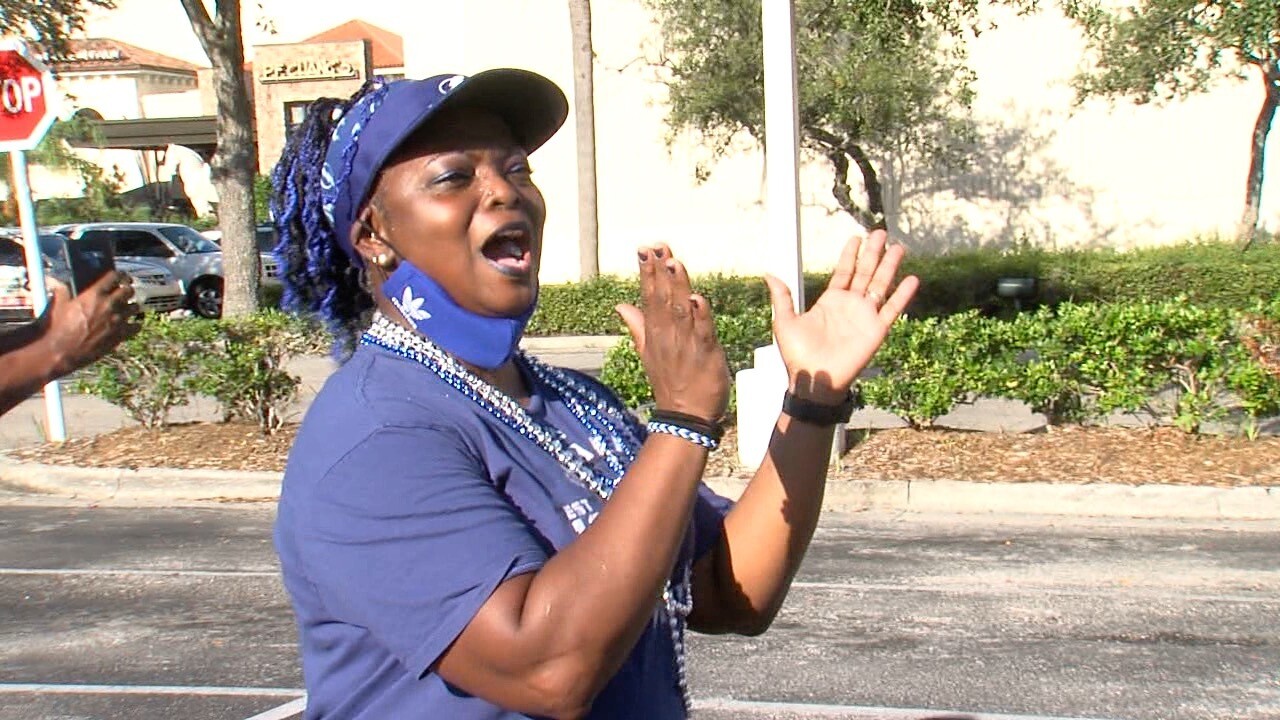 TAMPA, Fla. — Tampa Bay is in a hockey frenzy as the Lightning begin the Stanley Cup Final against the Dallas Stars.

Despite no fans being allowed in the arena, the enthusiasm was as strong as ever Saturday morning.

Hundreds of cars came pouring through Westshore Plaza as the Lightning held an in your car, drive-through, pep rally.

Fans honked and cheered their way through the parking lot as members of the Lightning staff handed out signs and even spray-painted cars, “Go Bolts.”

Fans say it still has that championship feel.

“You may not see it outside, but internally in the cars, it’s the same these are our guys,” said Cookie Gross.

“They have decorations on the car and its awesome this is Bolt fever, yes,” said another fan.

Later in the day, on Davis Island, the Lightning held a mini-parade through the neighborhood. Leading the way was their very own Zamboni machine. They figured they didn’t need it on the ice, so they took it to the streets.

“I think it’s awesome they are reaching out to the community and trying to bring some joy to everybody,” said Jimmy Alfonso.

Alongside the Zamboni, members of the Pepin Distributing Company handed out T-shirts and cans of beer. They said if fans can’t go to the game, they’ll bring the game experience to the fans.

“These fans are so fantastic, we got to let those boys up there know we are the distant thunder,” said Bill Gieseking, with Pepin Distributing Company.

Many of these fans go to several games a year and some are even season ticket holders. It wasn’t difficult capturing plenty of pictures with the Zamboni, it only goes six miles an hour.

“It's great because not only do I see it on the ice and now I get to see it off the ice and see some of these same faces in their own homes now,” said driver Patrick Jesso.

Lightning Hall of Famer Dave Andreychuk even joined in on the pre-game cheer. He was with the team when they won back in 2004. Now, he says he’s just another fan.

“It's special, it's really special for these guys, I’m so proud of them, what they had to endure, in the bubble, and then to make it to the finals, exciting,” said Andreychuk.