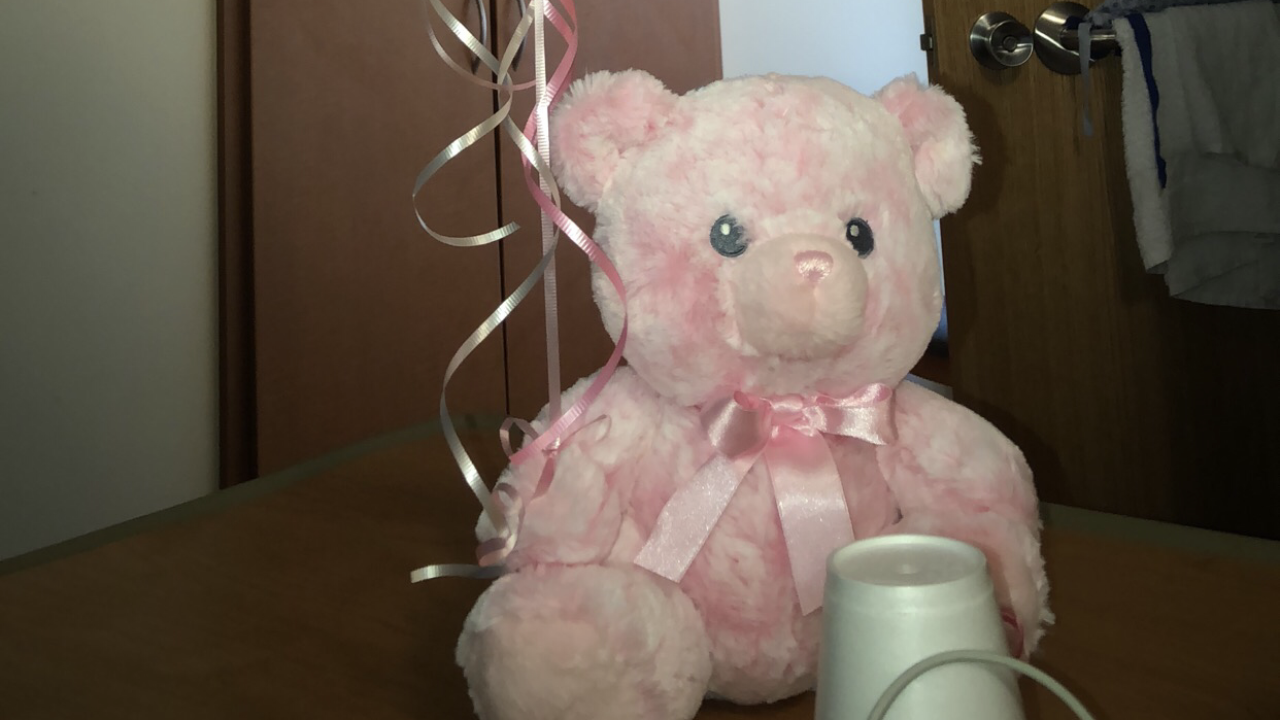 A local family is searching for a pink stuffed bear they lost during a trip to Busch Gardens Saturday. They say it has deep sentimental value. 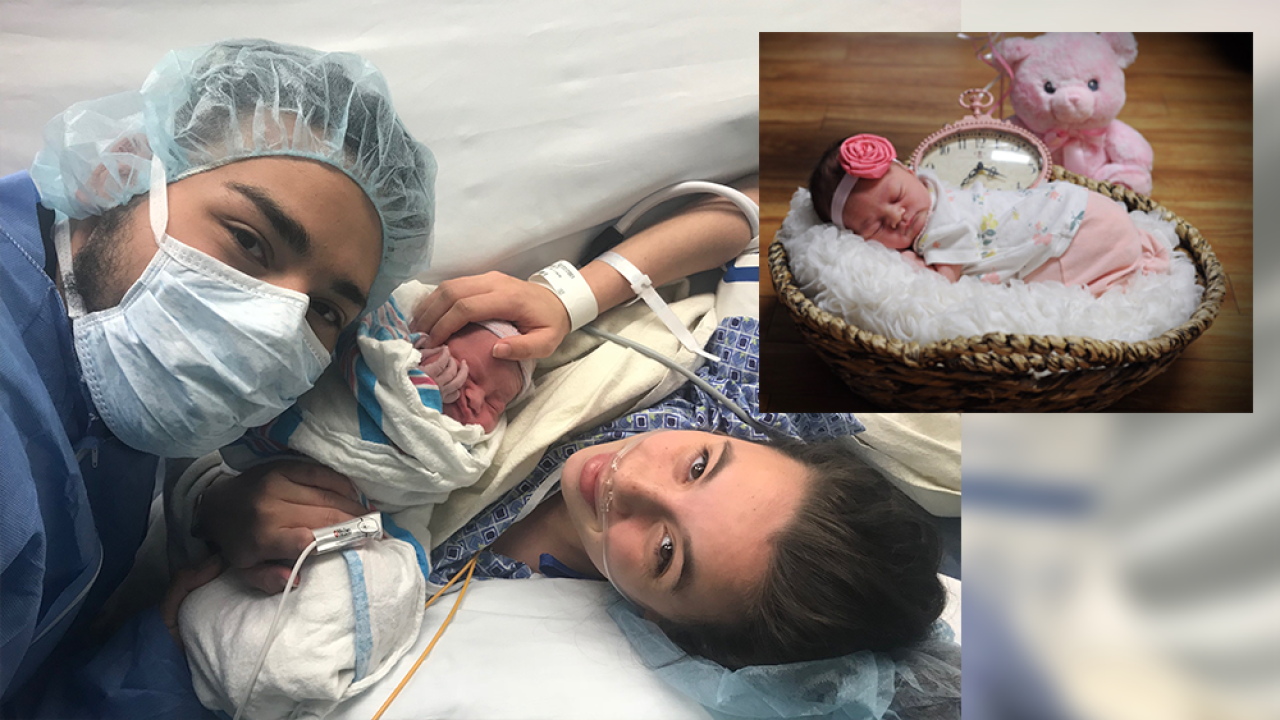 TAMPA, Fla. — A local family is searching for a pink stuffed bear they lost during a trip to Busch Gardens Saturday. They say it has deep sentimental value.

Willian Gamez and his wife bought the pink bear at St. Joseph's hospital March 17th, 2018, the day their daughter Laylah was born. Shortly after, complications sent her back to the hospital.

"She was in the NICU for a couple of days on IVs and stuff. Her liver and kidneys were failing,” said Gamez. Three months later, she passed away.

Their older daughter Calista, who just turned 2 on Friday, has been calling the pink bear sissy ever since. She carries around a monkey that belonged to her sister too.

"I think that she can sense her sister is around the bear and around the monkey. It’s just every time she’s always saying sissy sissy,” she said.

On Saturday, to celebrate Calista’s birthday, they took her to Busch Gardens. He says they brought the bear so Calista could be around it. They believe the last time they saw the bear was somewhere around Falcon’s Fury.

Gamez says he searched the park twice but couldn’t find it anywhere. He checked lost and found as well, with no luck.

"She was looking for it yesterday and I had to explain to her that we don’t have it right now but I’m doing my best to find it,” he said.

Busch Gardens says they are aware the bear is missing and are trying to help the family find it.

Gamez understands if someone took the bear, they didn’t know the back story, but he hopes they return it.

"I know to you it’s probably just a bear but to us it’s more than just a bear. It’s my daughter Laylah,” he said.

The bear is light pink, and has "Lil girl" printed on the bottom foot.

Busch Gardens says you can return the bear to the park and they will get it back to the family.