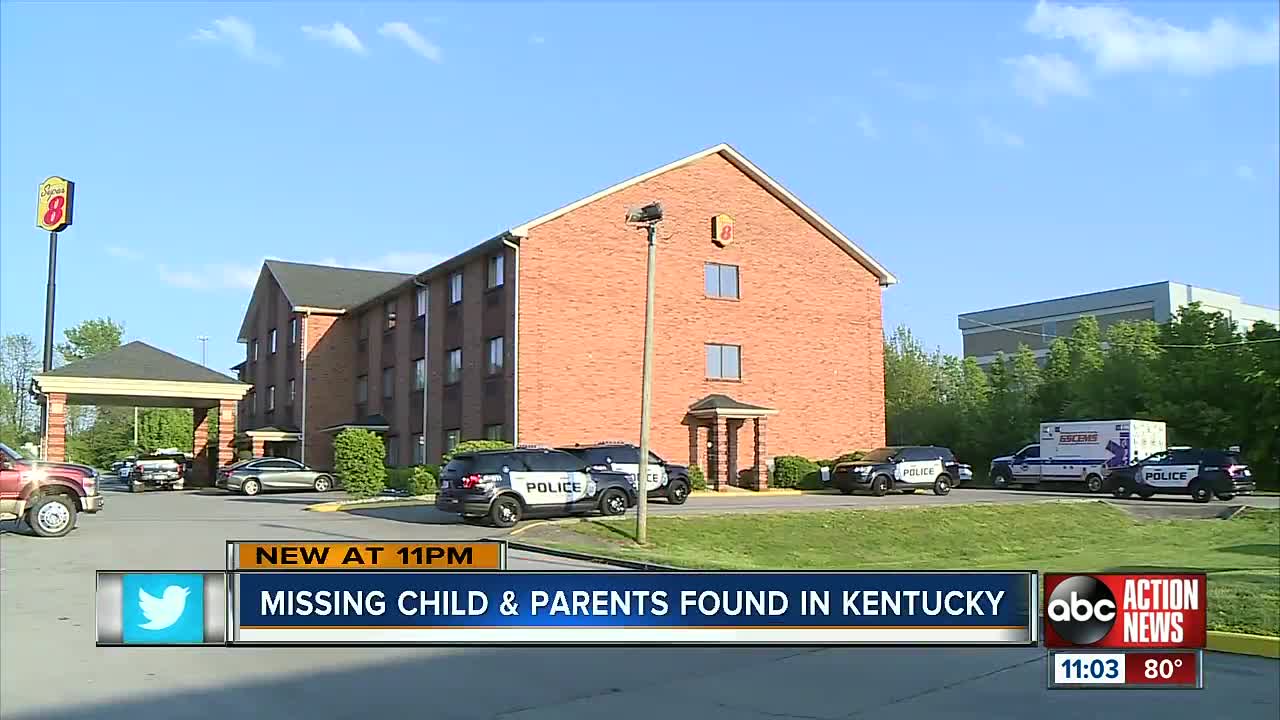 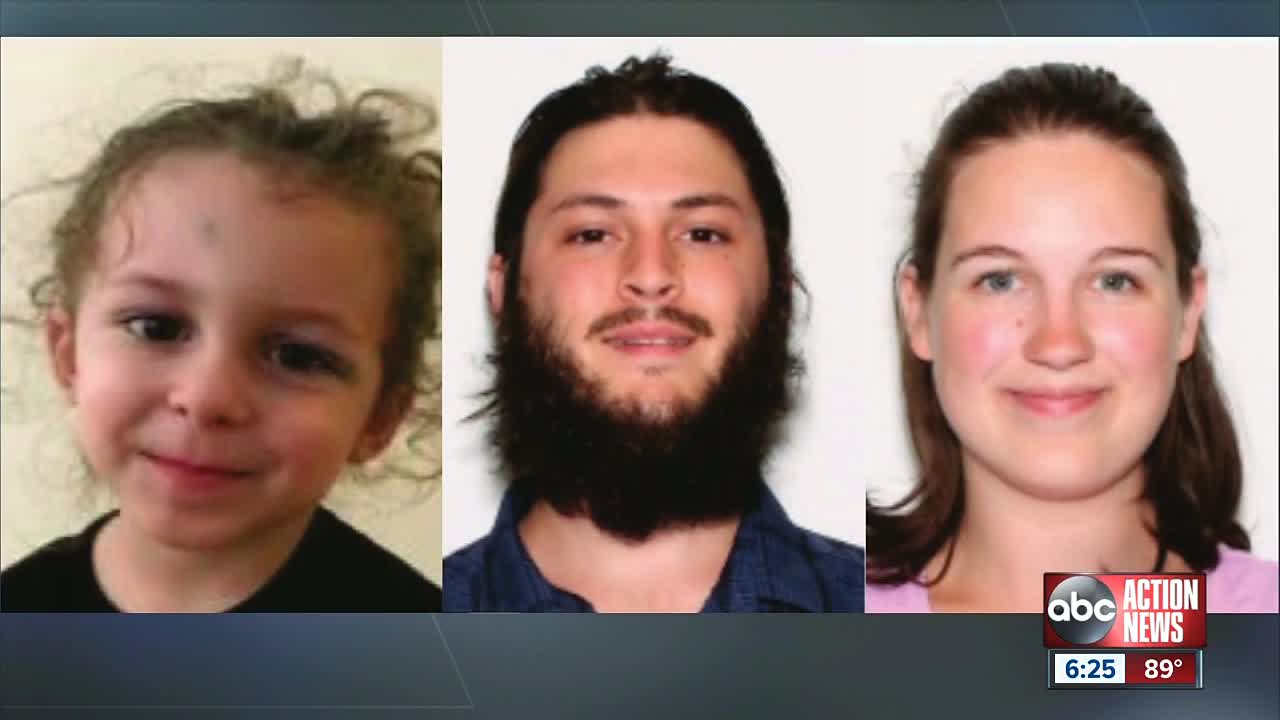 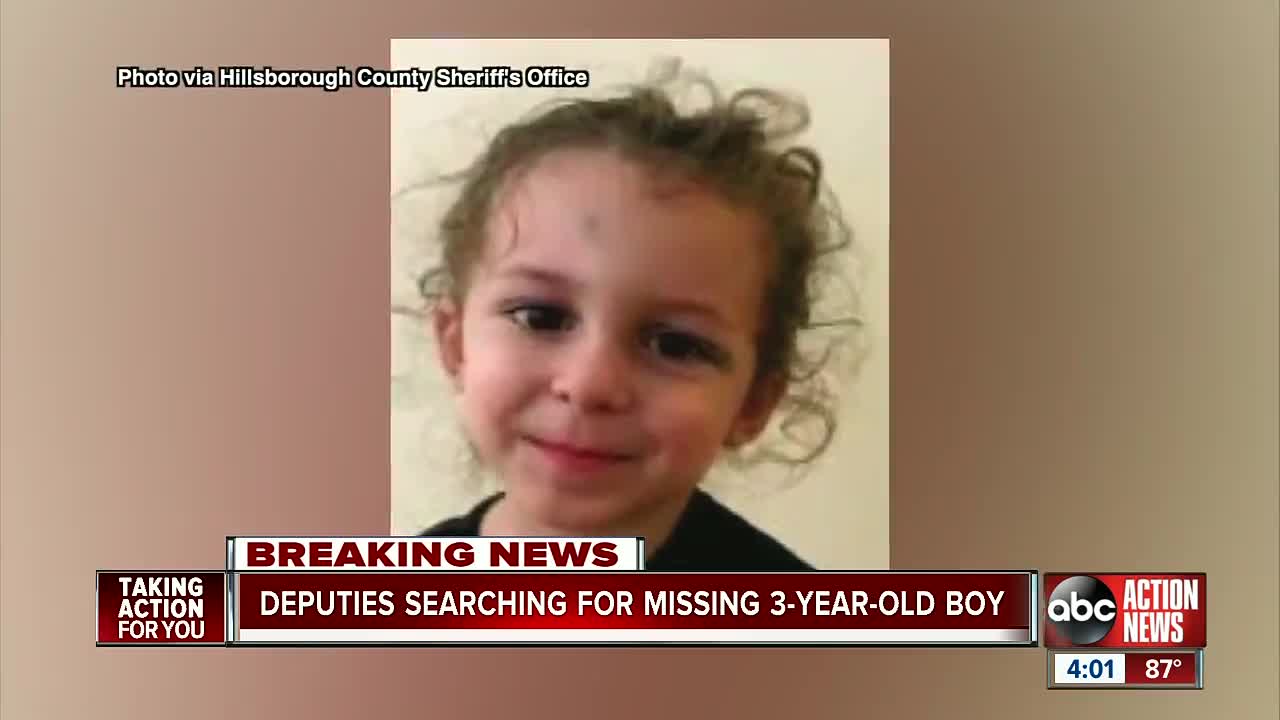 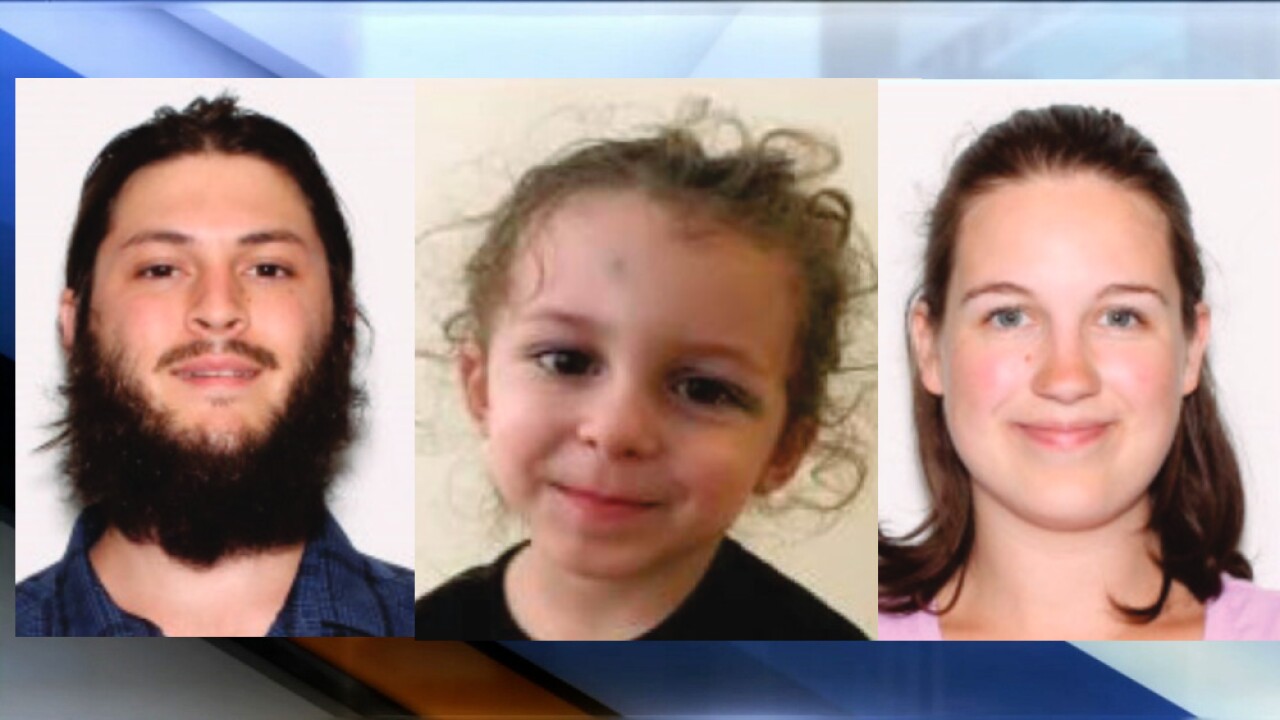 HILLSBOROUGH COUNTY, Fla. — A Missing Child Alert has been canceled for a three-year-old boy after he was found safe along with both of his parents in Georgetown, Kentucky.

He is being medically treated. Charges of child neglect are pending for the parents.

According to the sheriff’s office, the parents of Joshua Mcadams failed to bring him to a medically necessary hospital procedure on April 22. Detectives also say his parents refused to follow up with lifesaving medical care that the child needs, according to a release.

The Hillsborough County Child Protective Investigations Division has a court-authorized "take into custody" order for the child.

The child's father, Joshua Mcadams, is considered armed and dangerous.

Detectives believe the parents maybe taking the boy to Kentucky, against court orders in a silver 2016 Mazda CX-5. It has Florida Tag: DER X82.

Detectives are asking anyone traveling the I-75/I-95 corridor is asked to look out.

The child is described as a white male, 3 years old and 3 feet tall, weighing 27 pounds. He has light brown hair and brown eyes. He may also have a PICC line.

His father is described as a white male, 27 years old and 5'9" tall, weighing 155 pounds. He has black hair and brown eyes, and may have a long beard and a mustache. He may also be in possession of multiple rifles.

They also may be in the company of Taylor Bland-Ball, a 22-year-old white female who is 5'6" tall and weighs 125 pounds. She has brown hair and blue eyes.

If anyone has any information on the location of Joshua Mcadams, do not approach. Please call the Hillsborough County Sheriff's Office at (813) 247-8200 or 911.