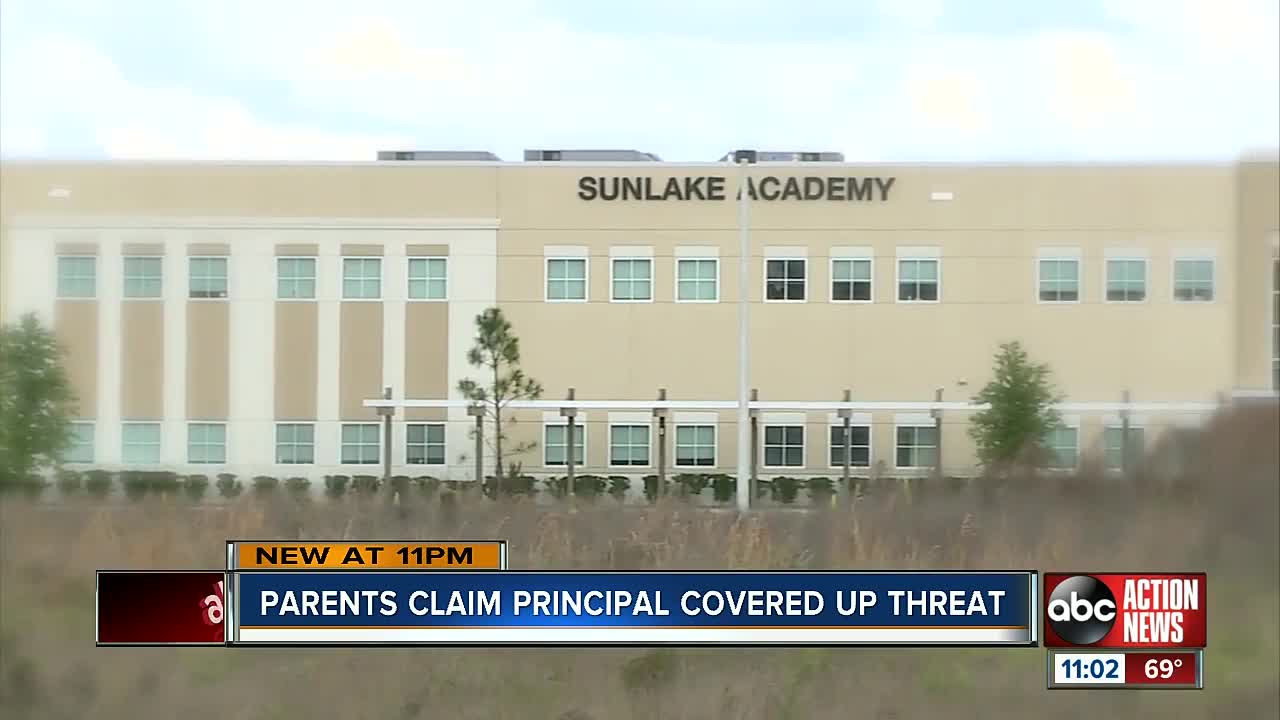 Parents are demanding answers from a Hillsborough charter school after they say a violent threat went under the radar. 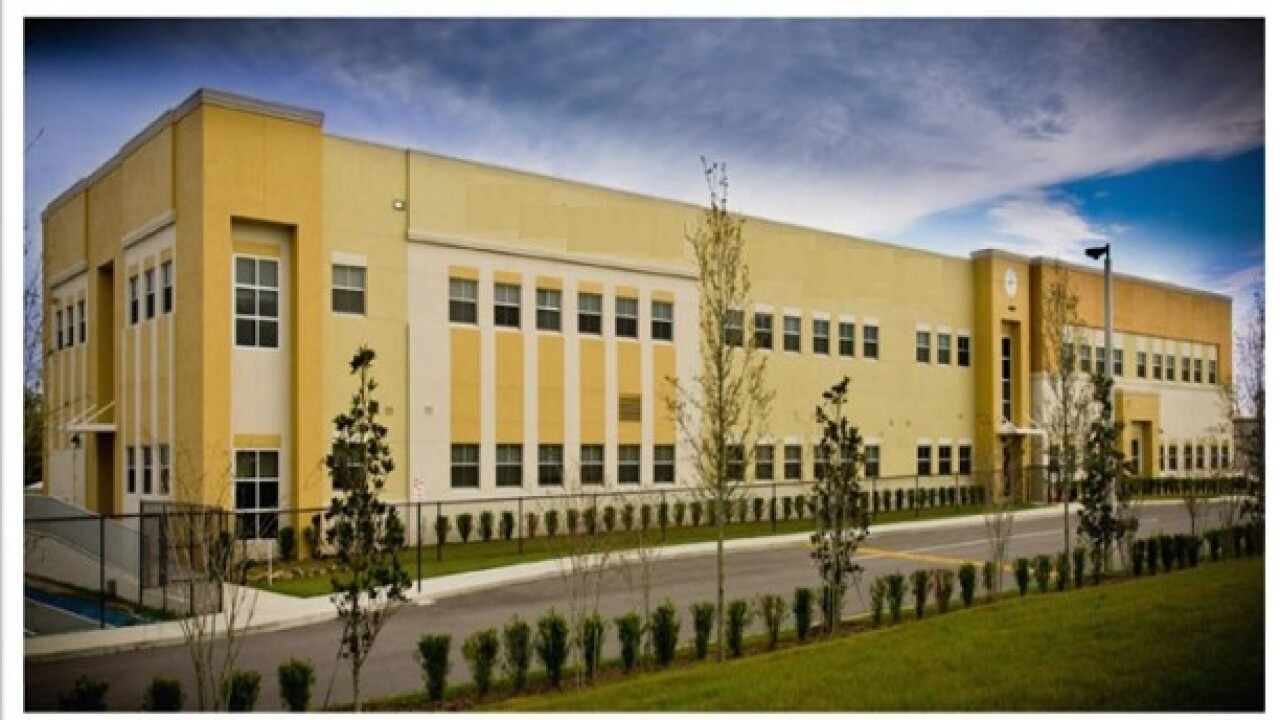 LUTZ, Fla. — Parents are demanding answers from a Hillsborough County charter school after they say a violent threat went under the radar.

"I'm ticked," said Joe Damouny. “I was irate enough to, the minute I saw the report, go down to the school, grab my kid out of school and he’s not going back."

Damouny is just one of several parents who contacted ABC Action News saying they are fed up with school leaders at Sunlake Academy of Math and Science.

Investigators say a 7th grade student brought a knife into the Lutz charter school on March 12.

ABC Action News reporter Ryan Smith confirmed that school officials neglected to alert law enforcement or parents about the incident. The Hillsborough County Sheriff's Office only learned about it the next day when the school resource officer notified them.

Investigators then uncovered that student made violent threats, something parents say principal Marisa Martinez denied in an email, text, and voice message sent out on March 13.

“We are aware of the rumor. Please know that it is false. Family members have been contacted and proper procedures have been followed," a portion of the voice message stated.

According to a 24-page investigative report released this week by HCSO, two student witnesses confirm the student in question said next month he planned to "shoot up the school."

Those student witnesses also report seeing him researching guns on a school computer. The student later admitted to making the school shooting threat.

“To not have a protocol in this state in this day in age when this crap happens all the time, that is beyond me and blows my mind," said Damouny.

Damouny calls this a collapse in crisis communication, leaving parents in the dark and putting student safety at risk. He has since enrolled his son into a new school in Hillsborough County.

"I’d rather get into, get my son, to a school where I know there are open communicators, there’s transparency about what’s going on and there’s not cover-ups.”

Sunlake Academy administrators failed to answer our specific questions about the breakdown of communication with parents, only saying this is an ongoing investigation and releasing the following statement:

This correspondence is to address questions and concerns related to a student discipline incident that occurred just prior to Spring Break. To be clear, a student was found to have brought a Swiss Army style pocket knife to school. This student was addressed in accordance with school policy. We sent out a communication to parents regarding this incident. However, after this communication, additional information was revealed regarding verbal threats which triggered further action by the school.

Thank you for your support and understanding in this matter.