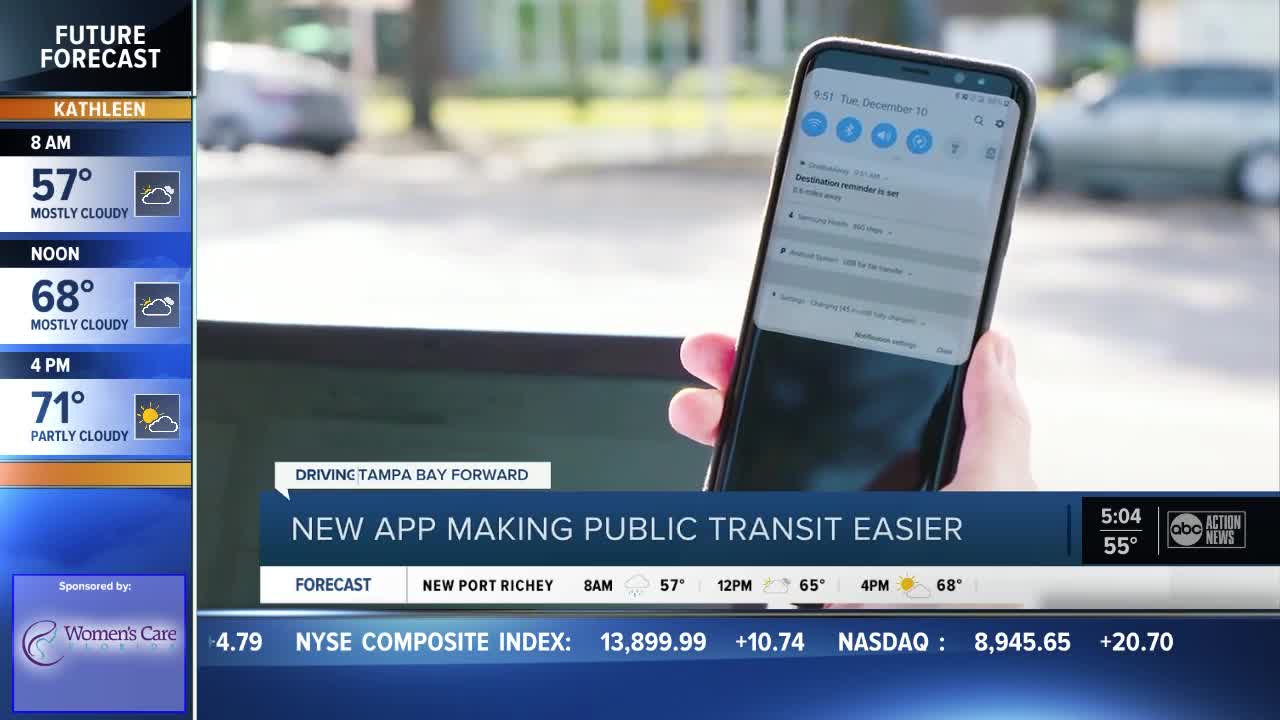 Researchers at the University of South Florida have just helped upgrade an app that helps new transit riders and passengers with visual impairments or cognitive disabilities. 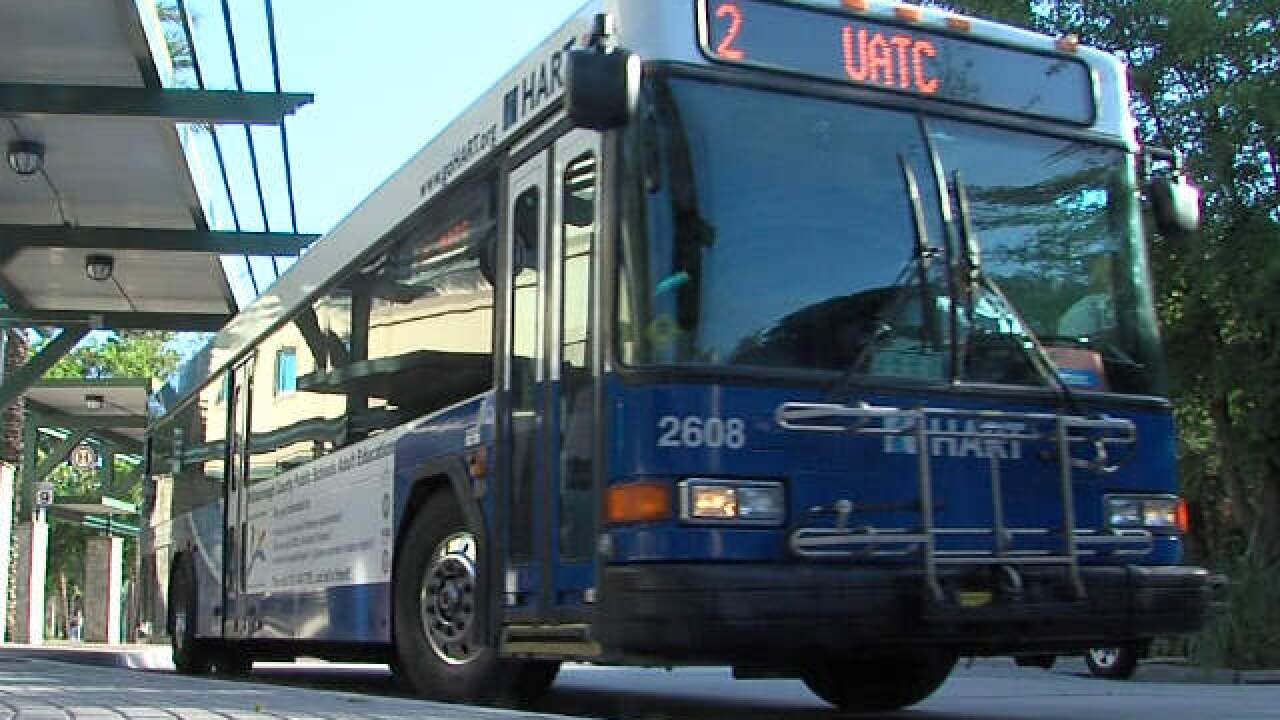 Researchers at the University of South Florida have just helped upgrade an app that helps new transit riders and passengers with visual impairments or cognitive disabilities.

MORE ON USF RESEARCH WITH ONEBUSAWAY

OneBusAway is an open-source app maintained by the non-profit Open Transit Software Foundation that provides real-time information on bus routes, bikeshare programs and water taxi services, according to USF.

USF Engineers have been fine-tuning the app since its deployment to multiple cities in 2013, according to the university.

As part of a U.S. Department of Transportation-funded project, USF researchers just added 38,000 lines of code to help those weary of taking the bus. It notifies individual passengers how far they are from their destination, when they’re approaching their stop and the bus’s geographic position related to streets and landmarks.

Once a rider approaches the general proximity of their destination, the phone will vibrate and deliver an audio recording that repeatedly announces “get ready” with the message displayed on the screen. When it’s time for the rider to exit the bus, the phone will react similarly, directing them to “exit at the next stop.” Since it’s open-source, transit agencies, universities and developers can regularly update the app and immediately fix potential glitches.

“Planning trips and riding public transportation can be particularly daunting for new transit riders, especially those with intellectual disabilities. Transit agencies are also challenged with balancing the demand for paratransit services and its rising costs,” said Principal Investigator Sean Barbeau, PhD, research faculty at the USF Center for Urban Transportation Research (CUTR). “OneBusAway provides transit riders the freedom to travel more frequently, attend job interviews and work, and become more involved in the community. It is in the interest of both the transit rider and the transit agency to support technologies that can aid individuals to travel independently using fixed route transit.”

Barbeau and the USF research team have two patents on the technology, which are extensions of an app he developed for off-the-shelf flip phones in the early 2000s. The Travel Assistance Device (TAD) was designed specifically for individuals with physical and/or mental disabilities to help them navigate the transit system by using GPS and off sight monitoring by a caregiver. However, USF faced difficulty commercializing TAD due to its small market size. GPS technologies at the time were also far less reliable than they are today.

The new technology is located in the “Destination Reminders” feature in the OneBusAway Android app. It was funded by a grant from the U.S. Department of Transportation’s Center for Transportation Equity, Decisions and Dollars and supported by the Open Transit Software Foundation. OneBusAway is available on iOS and Android devices as well as a personal assistant skill for Amazon Alexa.