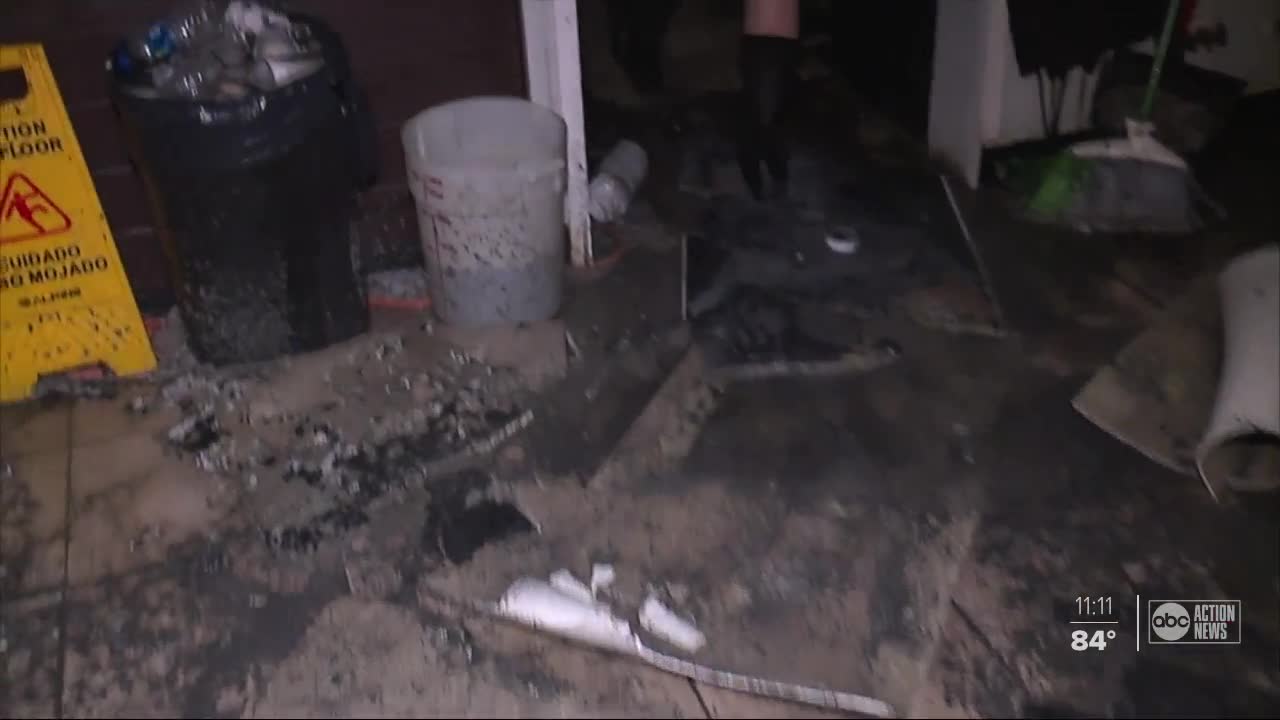 A local business was forced to close after a fire caused significant damage. 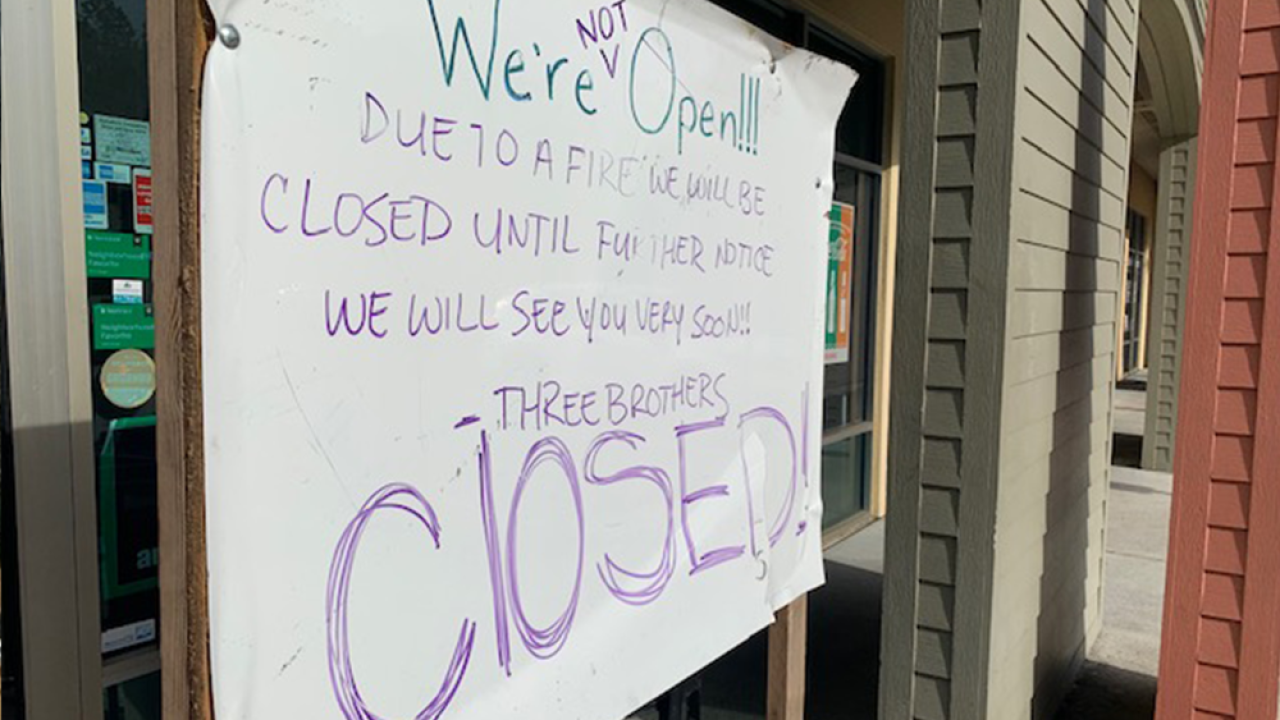 ODESSA, Fla. — A local business was forced to close after a fire caused significant damage.

A fire started on the Fourth of July at Three Brothers Pizza on Gunn Highway in Odessa.

"We smelled something burning. I thought it was pizza or garlic knots or something and we're looking in the ovens," said Sean Marsiglia, owner of Three Brothers Pizza.

Hillsborough County Fire Rescue responded to the shopping plaza and firefighters had the fire under control within 40 minutes.

The cause of the fire is under investigation, but no one was hurt.

"Everything is gone whether it's between the fire, the soot, the water damage coming down. It started from the back and ended up going through the roof," said Marsiglia.

Marsiglia said business was good despite the COVID-19 pandemic. His employees served take out or delivery while the dining area was closed.

In March, his business gave away free pizza slices to children out of school.

Dana Galietta, the owner of Nabruzzi Trattoria in Lutz, said a portion of her restaurant's proceeds every Tuesday will help out Marsiglia and his pizza place.

Marsiglia said he is grateful for the help.

"Thank you literally to everybody in the community. We wouldn't be here without them. It has just been an overwhelming joy to have the community have our back," said Marsiglia.

He hopes to reopen his business within six months.