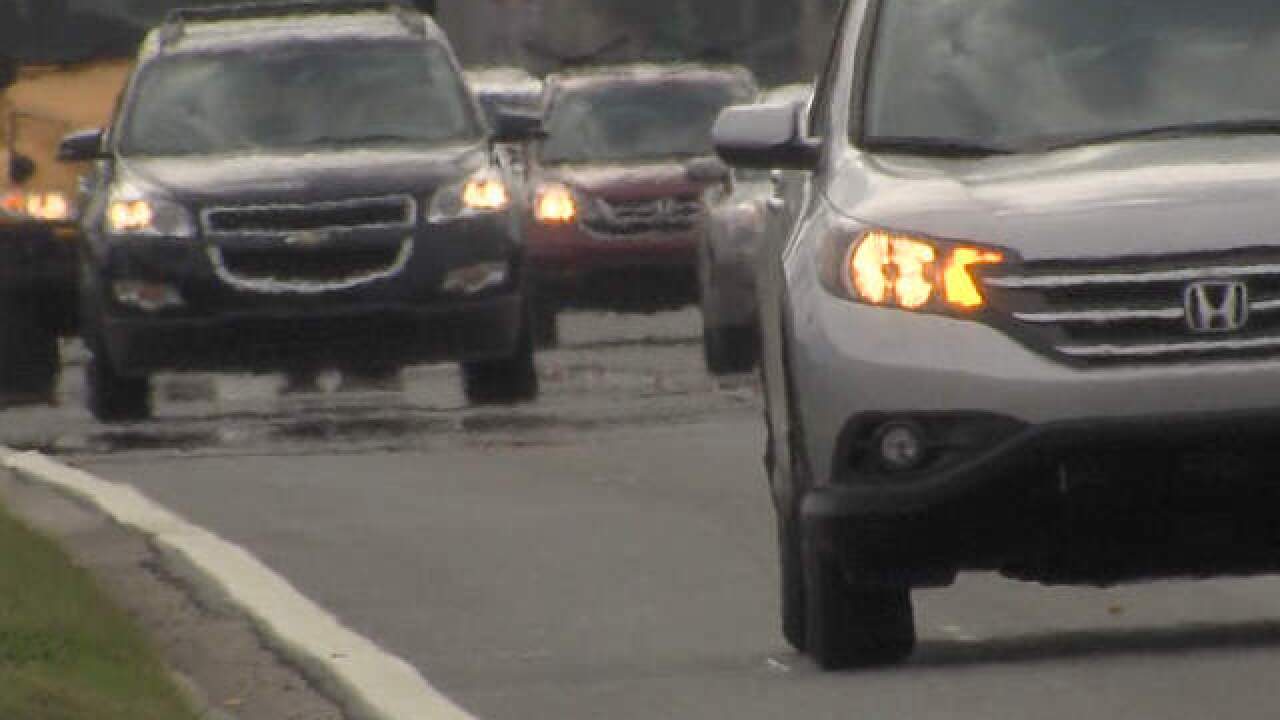 Copyright 2012 Scripps Media, Inc. All rights reserved. This material may not be published, broadcast, rewritten, or redistributed.
WFTS

"We don't have a lot of options up here. There are not, we're sort've landlocked," said Gina Reimer.

"If I have a choice of going to Pasco County to shop, I will go into New Tampa and go south," said Reimer.

That's because driving north takes Reimer through a roundabout, congested route down Cross Creek and Bruce B Downs Boulevard.

And it's not just about convenience.

"I am just concerned about getting to a hospital quickly if I have to," she said.

This spot where Mansfield Boulevard and Kinnan Street could connect has been a point of dispute between Pasco and Hillsborough Counties for years.

Some homeowners on the Wesley Chapel side of the barricade don't want to see the connection happen. They argue it would increase traffic in neighborhoods like Meadow Pointe and around school zones.

What's frustrating for some homeowners is best illustrated from a bird's eye view.

The short piece of unfinished road, only about 70 feet long, sometimes tacks on a half hour drive time to neighbor's commutes.

"By the year 2040, unless we make some real significant changes, Bruce B Downs is going to be 50 percent over capacity and if you talk to a lot of my constituents, it feels 100 over capacity today," said Viera.

It's a drive Reimer takes almost daily, when this shortcut, could save her so much time.

"Everything takes longer," she said.

Next month, Pasco County is expected to release a traffic study about the project which could determine how the county proceeds.