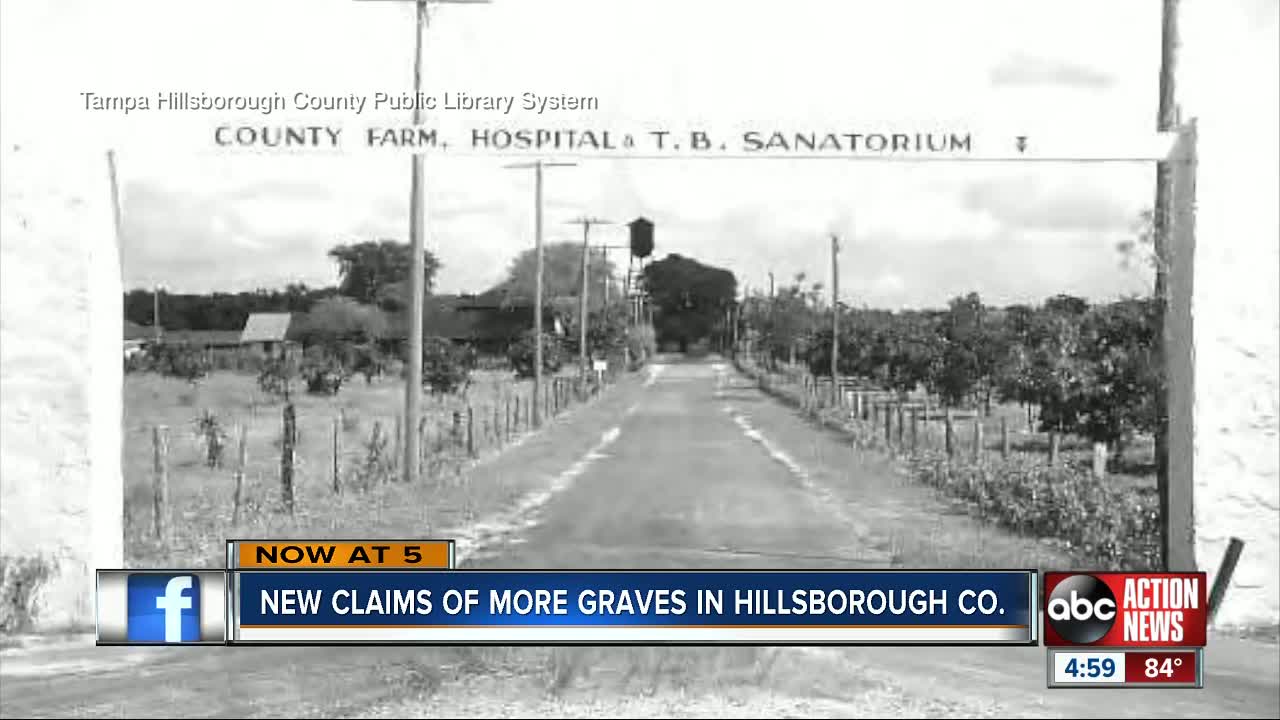 New claims surfacing that thousands could be buried under Hillsborough’s forgotten "Poor Farm." 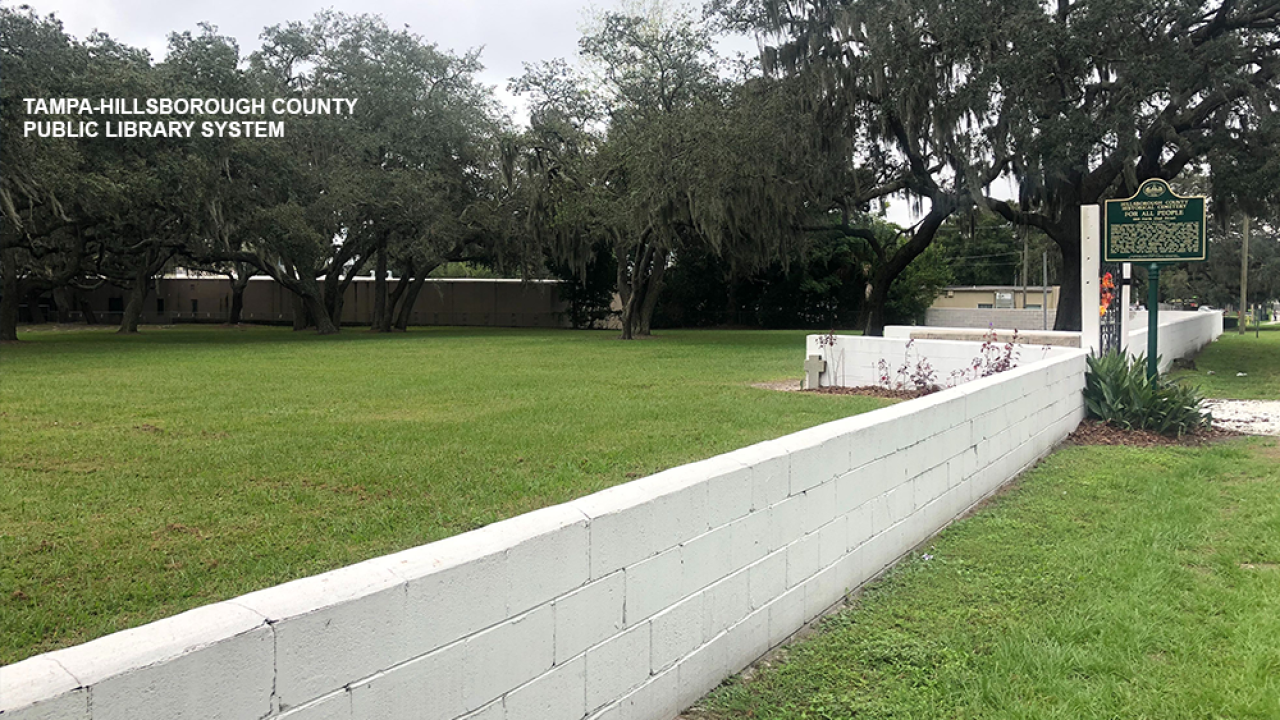 New claims surfacing that thousands could be buried under Hillsborough’s forgotten "Poor Farm," instead of the more than 800 people the county has documented.

This area was known as a hospital for the poor and needy people in the area during the 1900s.

“We were just as ugly to those who were poor, black, in the 20th century in the first half as any of the other southern city was,” said Ray Reed, “we did not escape it.”

According to Hillsborough County archives, they know at least 800 people are buried at the cemetery now called the Cemetery for All People.

Reed, of Tampa, helped bring attention to this area years ago. Eventually, the county added a historical marker, and has since protected the cemetery with a gate and chain blocking the entrance.

However, years later, before county commissioners, Reed claims thousands are still buried under the land around the cemetery around 22nd Street and Hanna Avenue area.

Reed said this map shows where he believes more bodies are buried outside the Cemetery for All People.

“We have a rather significant issue of bulldozing over or re-purposing cemeteries,” said Reed.

Reed speaking before commissioners that they need to do more to find lost cemeteries in the county. He said along with more bodies buried outside the Cemetery for All People, there’s African Americans buried at a lost cemetery where the Tax Collector’s office now sits on Hillsborough Avenue.

County commissioner Ken Hagan has requested the county administrator to come up with a plan to research the county’s inventory of properties and determine if they are on land once used as a cemetery.

Reed told commissioners, that they need to not just look at current land, but land that the county has sold in the past too.

Here is a sample of the death records he goes through:

Reed says on line 18 of the death records, it states where people are buried. It also indicates a person race, and date of death.

School administrators are expecting a final report next week from a firm that used ground penetrating radar to search for the lost bodies at King High School.

As for searching county land, he said, the county has a responsibility to look at the lands they have gifted, sold and had in the past.