Neighbors fought to save the building 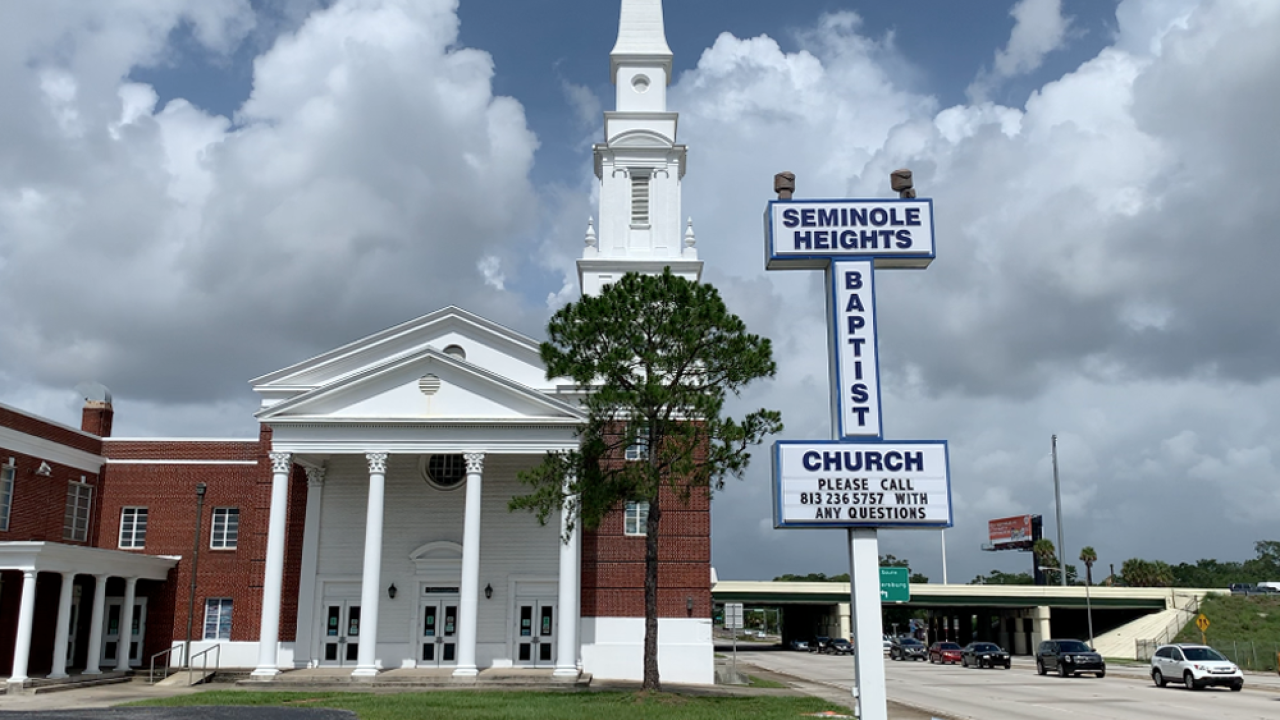 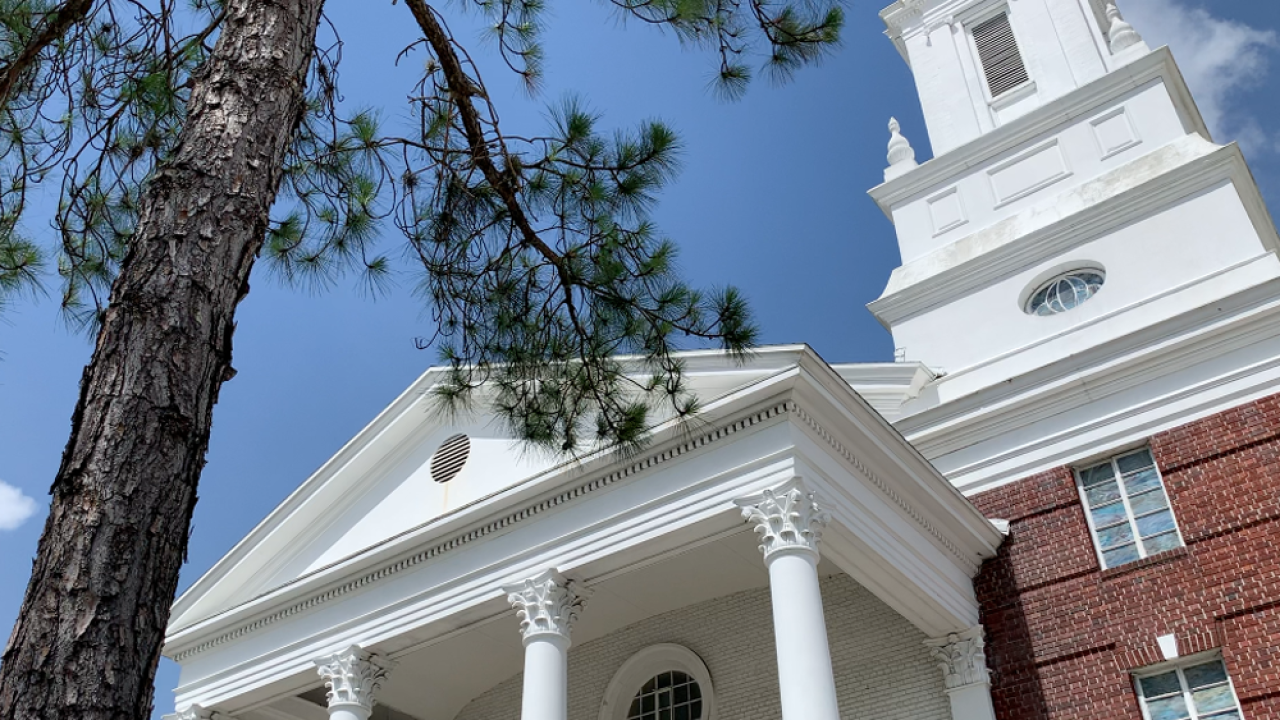 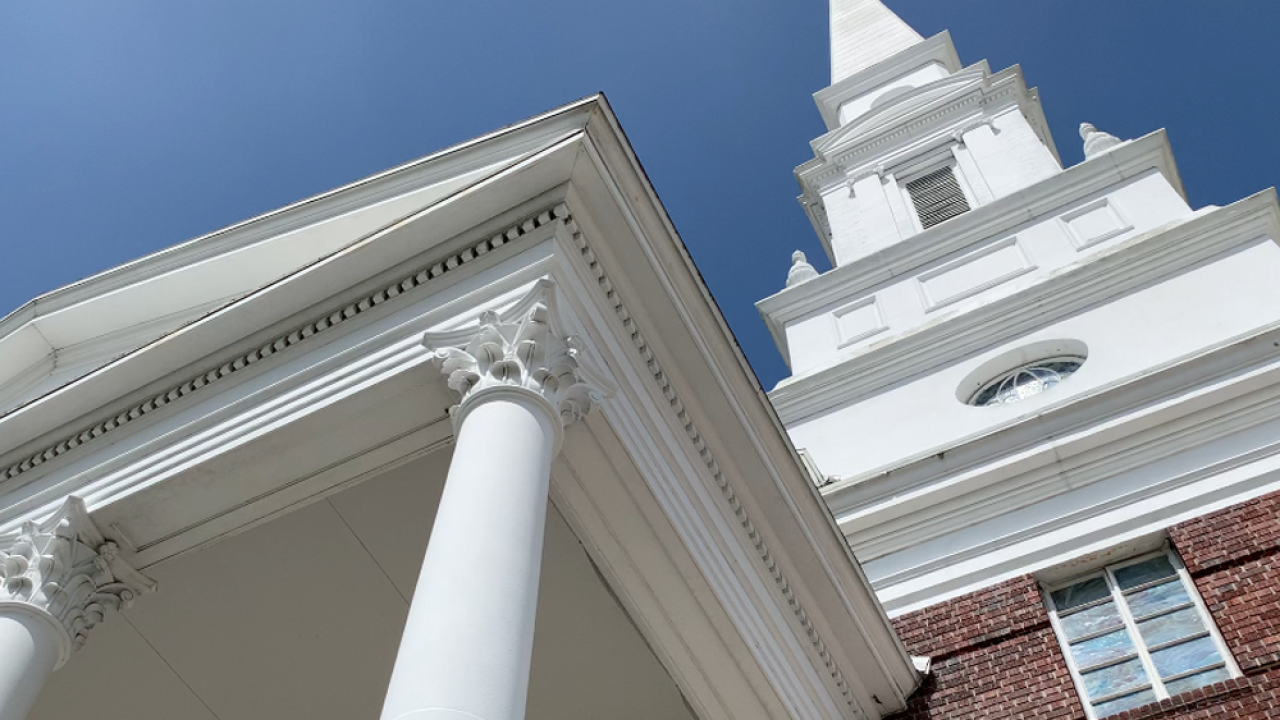 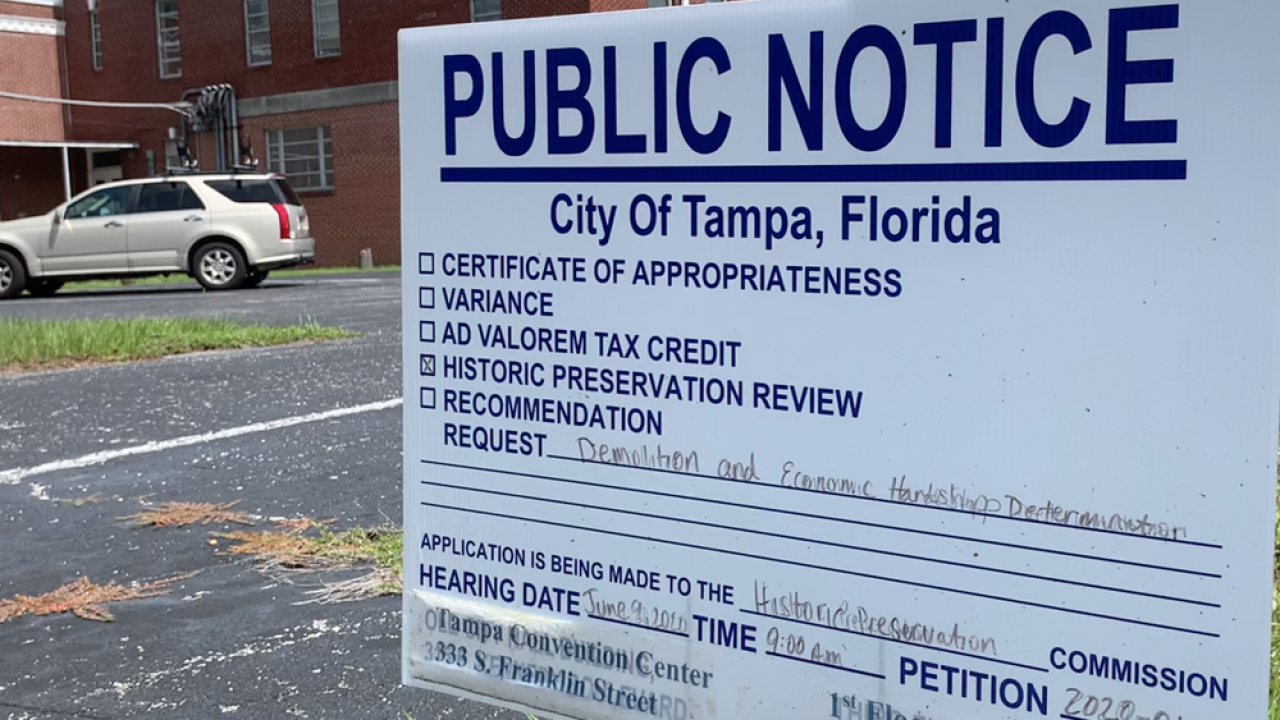 TAMPA, Fla. — The Seminole Heights Baptist Church is now eligible for demolition after the City of Tampa's Historic Preservation Commission opted not to grant the more than 70-year-old building a new status as a historic landmark.

Dozens of neighbors fought to save the iconic local church from possible demolition by trying to convince the City of Tampa to deem it a historic landmark.

However, the church's pastor came before the historic preservation commission to say that designation could hurt the congregation's ability to sell the building. The commission was tasked with looking at the property as a whole, which includes not only the sanctuary but two educational buildings.

"The structure is beautiful," Lopez said. "I actually visited this church 10 years ago and unknowingly purchased the home, right in front of the church, and the only reason I remember is just how beautiful the steeple was."

"For me, the historic value of the church actually goes farther than just the value or the architecture," Lopez said. "It's a testimony to a time prior to 275, and it's a connection between this neighborhood in the greater Seminole Heights neighborhood."

Pastor Brant Adams, with the Seminole Heights Baptist Church, said this decision to sell the church has been anything but easy.

He said after several years of working on the upkeep of the building, the congregation is now looking to sell it, primarily because the maintenance of such an old structure is expensive.

Adams said the church is hoping to direct the money from a possible sale and what they've been spending to maintain the building to other projects, including continuing their community service efforts.

"They (the congregation) have spent months on what to do," Adams said. "...They've reached a point where they have an opportunity that maybe we can move forward into the future for another 50, another hundred years."

If the city had designated the building as a historic landmark, that would have vastly devalued the property because the building would need to be preserved, Adams said. The building will likely soon be available for sale and able to be demolished if needed.

"We just want to be able to do with our property as we see fit," the pastor told ABC Action News.

Adams said he only recently learned that the state had the church building on a list of structures that may be eligible for a historic landmark designation. That is why he said he called for a public hearing on June 9 to see what the congregation's options may be.

But many neighborhood associations are saying this is a structure worth saving.

"It's a symbol of the neighborhood," said Ellie Baggett, president of the Southeast Seminole Heights Civic Association. "It welcomes us when we come home. It welcomes people into the gateway of Tampa."

"The association is supportive of the church if they want to sell this property," Baggett said. "We're not trying to stop anyone. We just want any new businesses that come in to be considerate of how important this is to the neighborhood and try to work it into their model and into their development."

The effort is part of a larger one to maintain the older, architecturally-significant structures throughout Seminole Heights.

"We should challenge our architects to work items like this into our neighborhood, foundation, and not just accept dollar stores and strip malls," Baggett said.

While the historic preservation commission said this building did not meet the criteria as a whole as a historic landmark, they said they hope the church and potential buyers will consider the historically-significant aspects of the building, such as the iconic steeple and porch.

The Seminole Heights Baptist Church said they removed the adjoining building that once held the City Fire Department Engine Company No. 7 from possible demolition. That building was constructed in the 1920s and is now a part of the church's property. The historic preservation commission said anyone who buys the property would need to incorporate the firehouse and maintain the structure.

It is still unclear who exactly is looking to buy the property and what it may become. While the property is now eligible for demolition, there is also no set timeline that to happen.