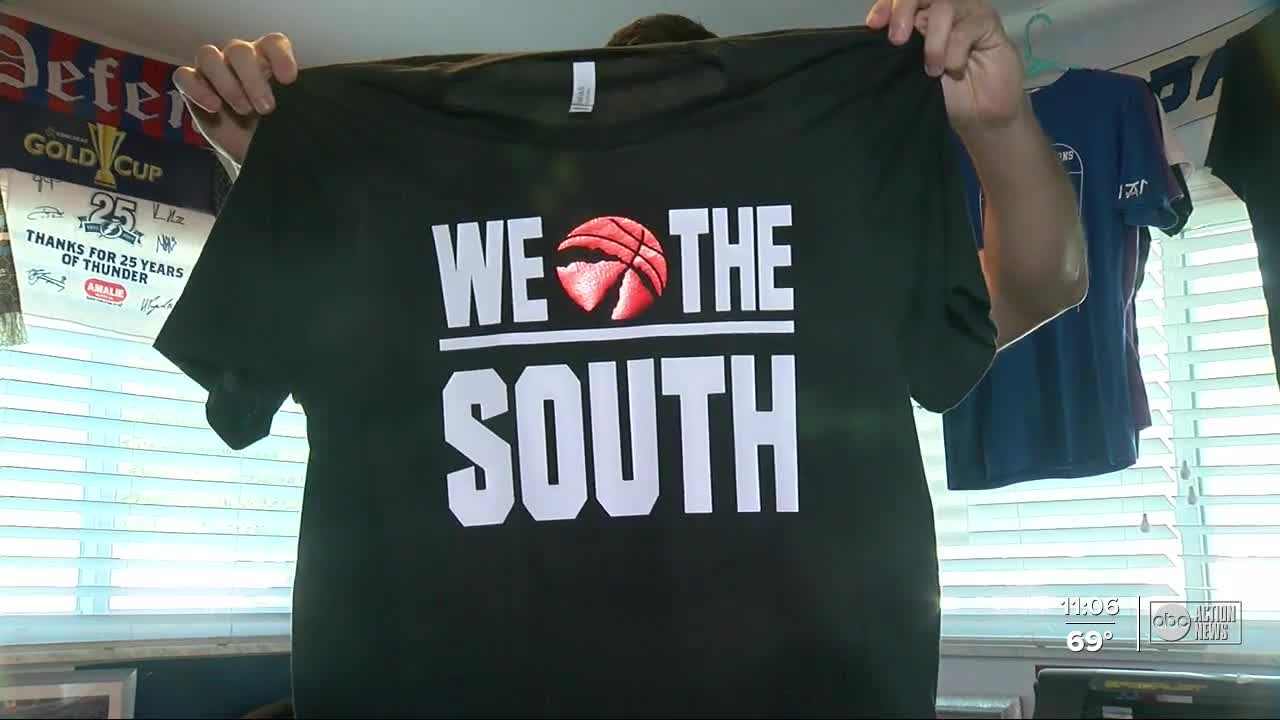 NBA fans in Tampa Bay are thrilled to host the Toronto Raptors as the team temporarily relocates due to travel concerns and coronavirus restrictions in Canada. 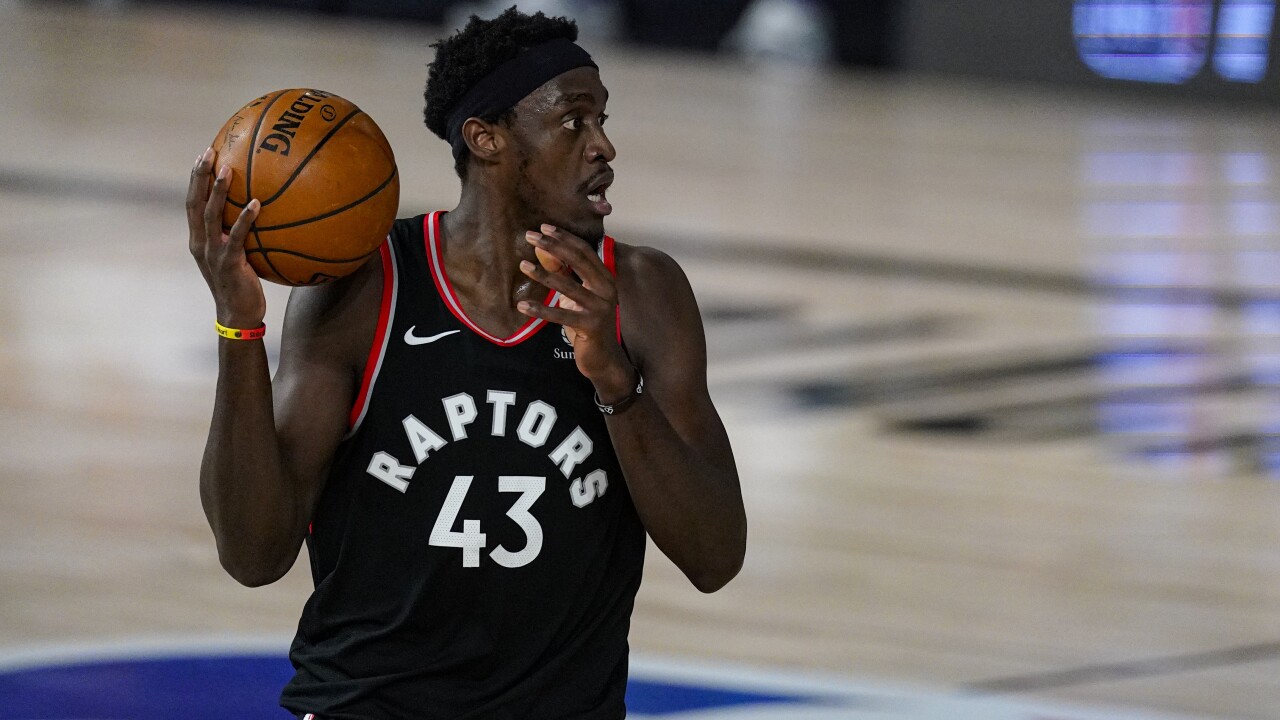 TAMPA, Fla. — NBA fans in Tampa Bay are thrilled to host the Toronto Raptors as the team temporarily relocates due to travel concerns and coronavirus restrictions in Canada.

The Raptors will open its season in Tampa, playing 36 regular-season games at Amalie Arena.

“Have that opportunity, even if it’s just for a year, to get to check out not only the Raptors but the other teams that are going to come into town and hopefully maybe get to go to some games depending on what they decide with attendance,” said Tyler Franz, of Tampa.

A message from our CEO, Steve Griggs pic.twitter.com/MkBsllsAif

Franz is a longtime Heat fan, but recognizes how important this is for the region. Franz says landing a pro hoops team is the missing piece in Tampa Bay’s sports scene.

“It is exciting and it gives us something to be proud of our city for and take our mind off things in a year that has been particularly challenging for a lot of people,” said Franz.

RELATED: Toronto Raptors to begin next NBA season in Tampa due to COVID-19 restrictions in Canada

Franz’s wife, a dual-citizen who spent the first five years of her life in Canada, says this is an opportunity for the team to expand its fan footprint in America.

As for watching the 2019 NBA Finals Champions play in-person, there has been no decision by the league on whether fans will be allowed inside the arena.