More than $1M worth of marijuana seized from Valrico home, man arrested on multiple charges 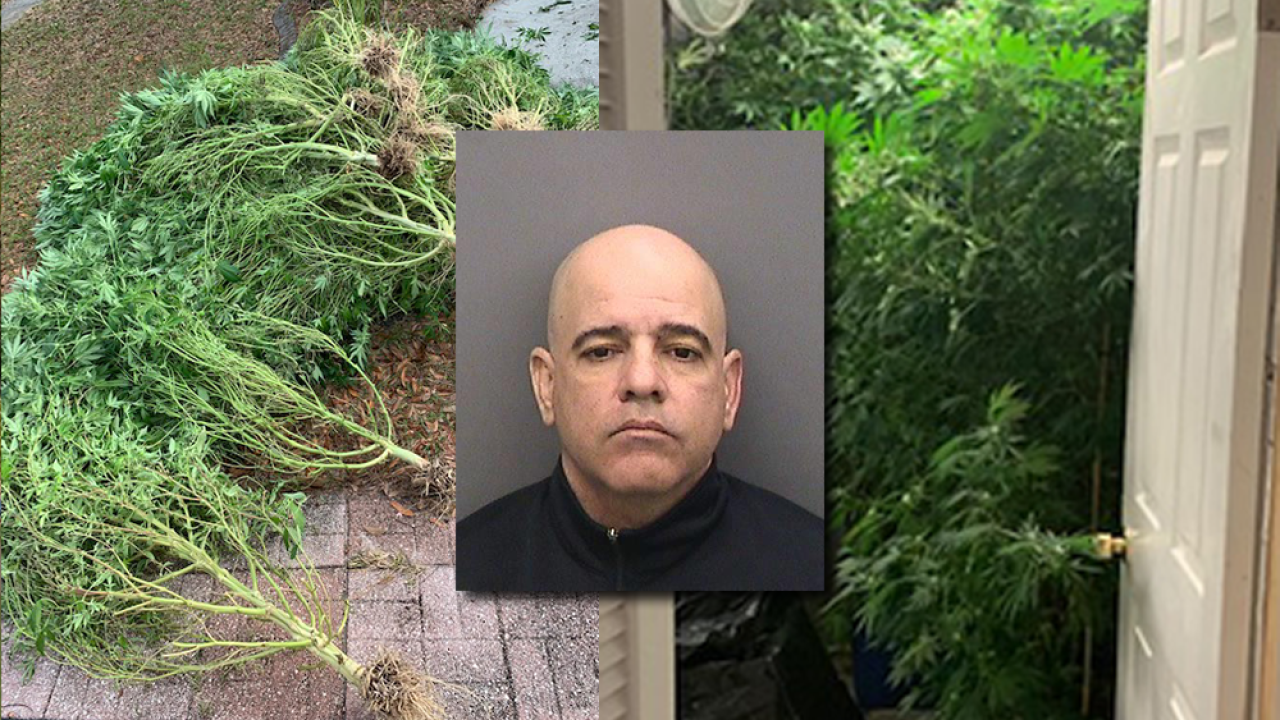 VALRICO, Fla. — Deputies in Hillsborough County seized more than $1 million dollars worth of marijuana from a house in Valrico.

Detectives executed a court authorized search warrant at a home on Kyle Court in Valrico on Thursday. They found two rooms converted for the sole purpose of cultivating marijuana. They also found 41 mature marijuana plants which had a total weight of 522 pounds. Tampa Electric found an illegal electric connection that was providing un-metered electricity to the house and $7,713.57 worth of electricity was reportedly stolen.

Madrigal was charged with Possession of Marijuana with Intent to Sell, Trafficking Marijuana (25 to 2000 pounds), Possession of Drug Paraphernalia, Possession of Controlled Substance, Grand Theft Third Degree, and Maintain a Place for Drug Use. He was booked into the Orient Road Jail.