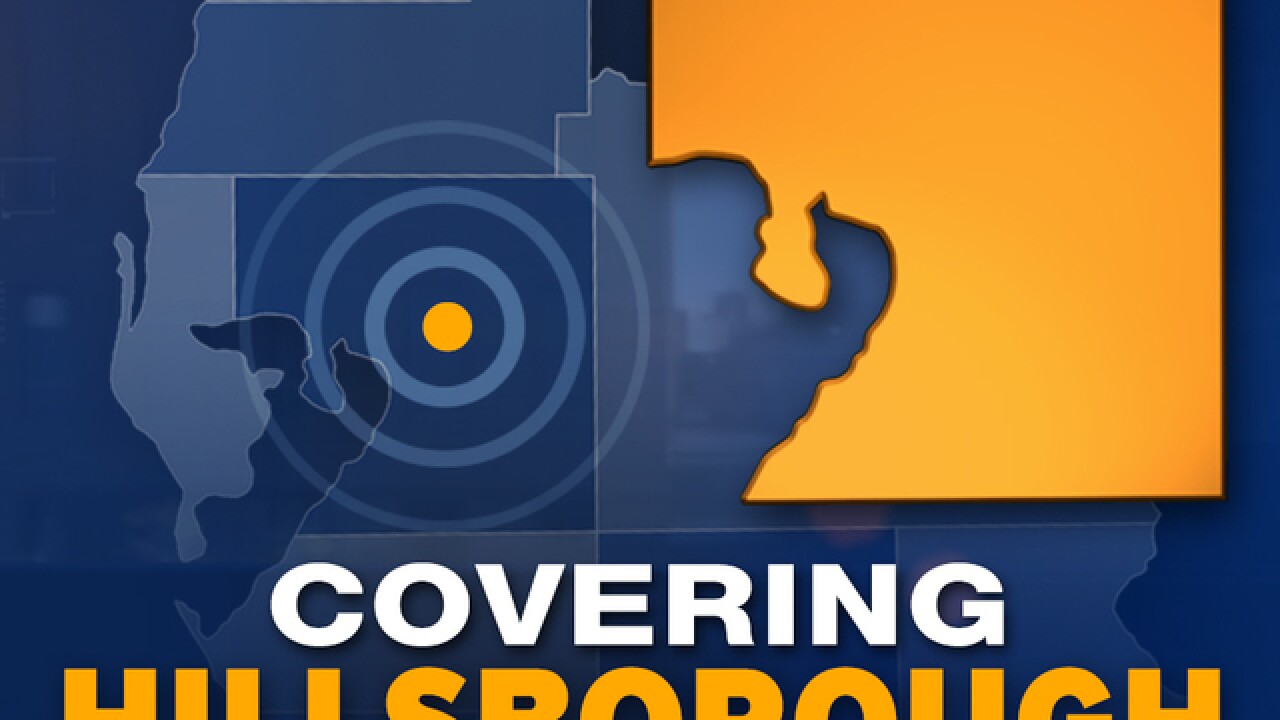 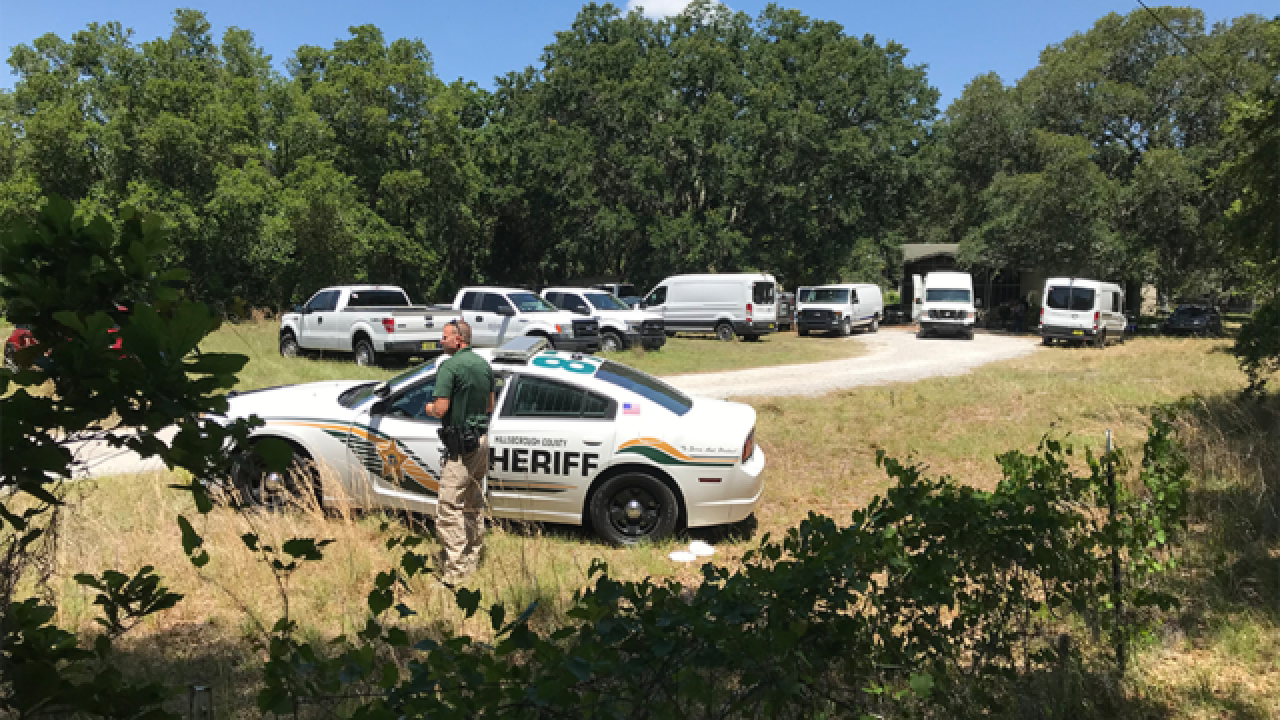 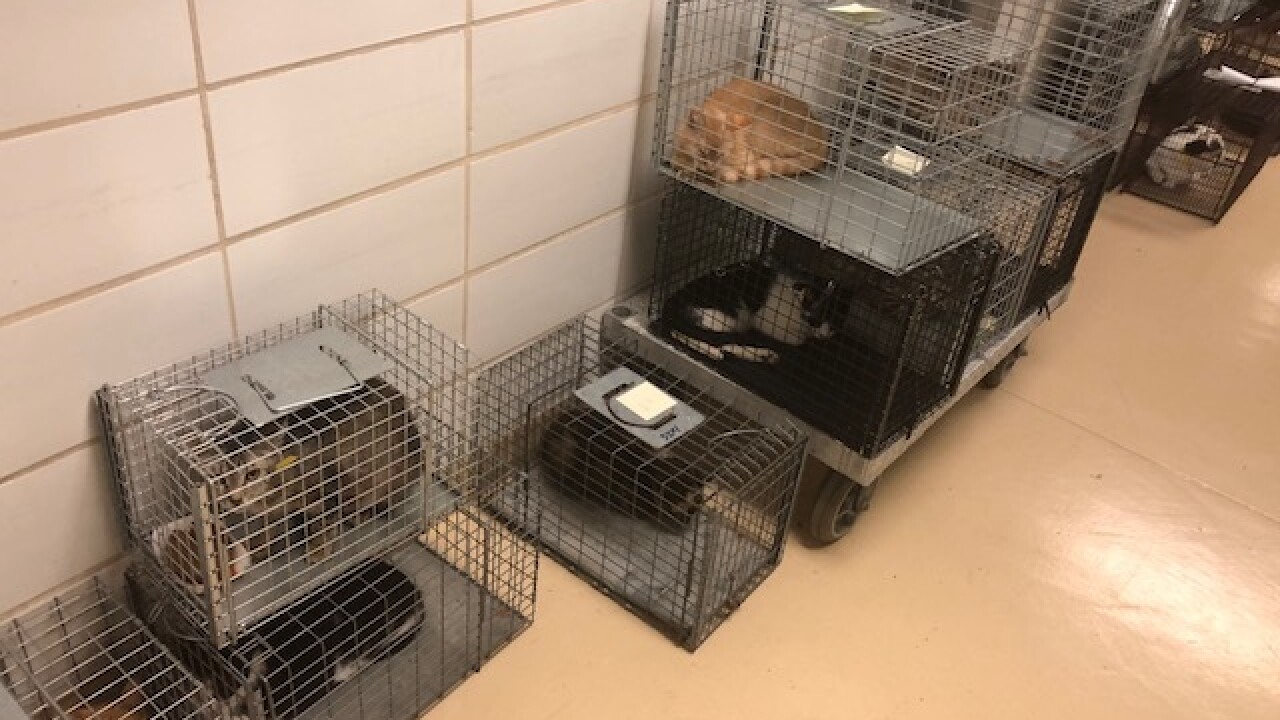 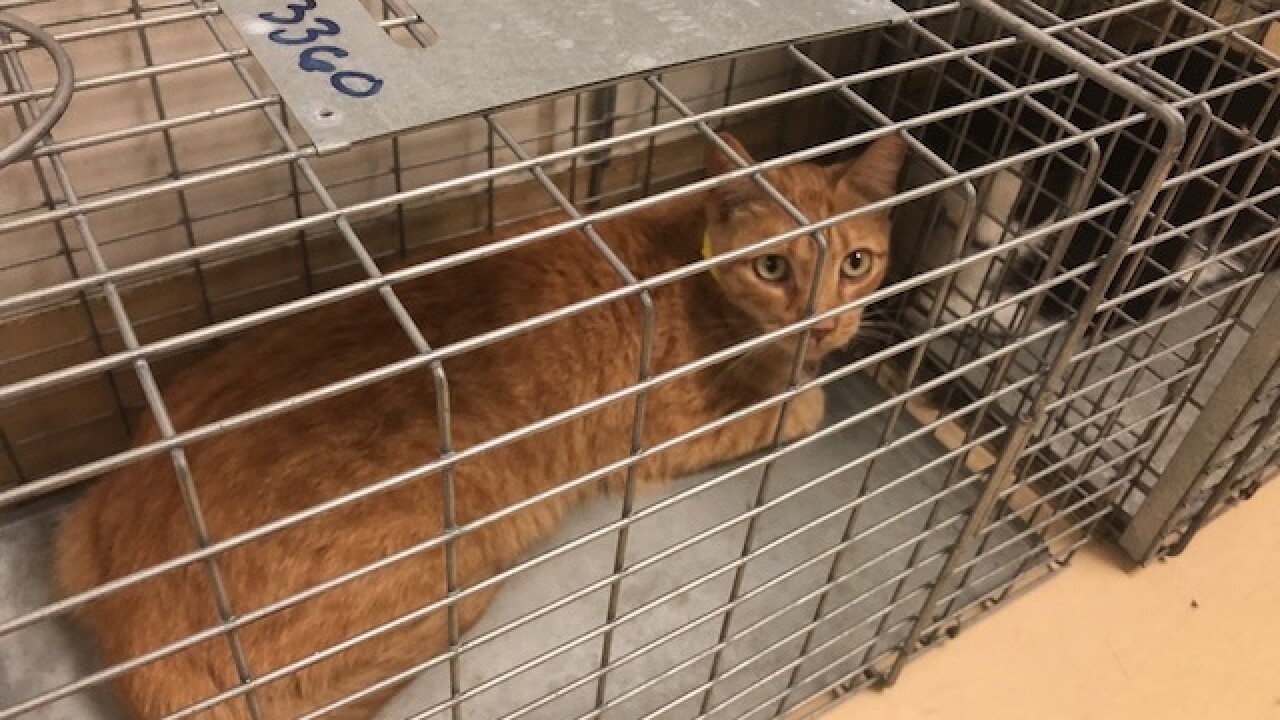 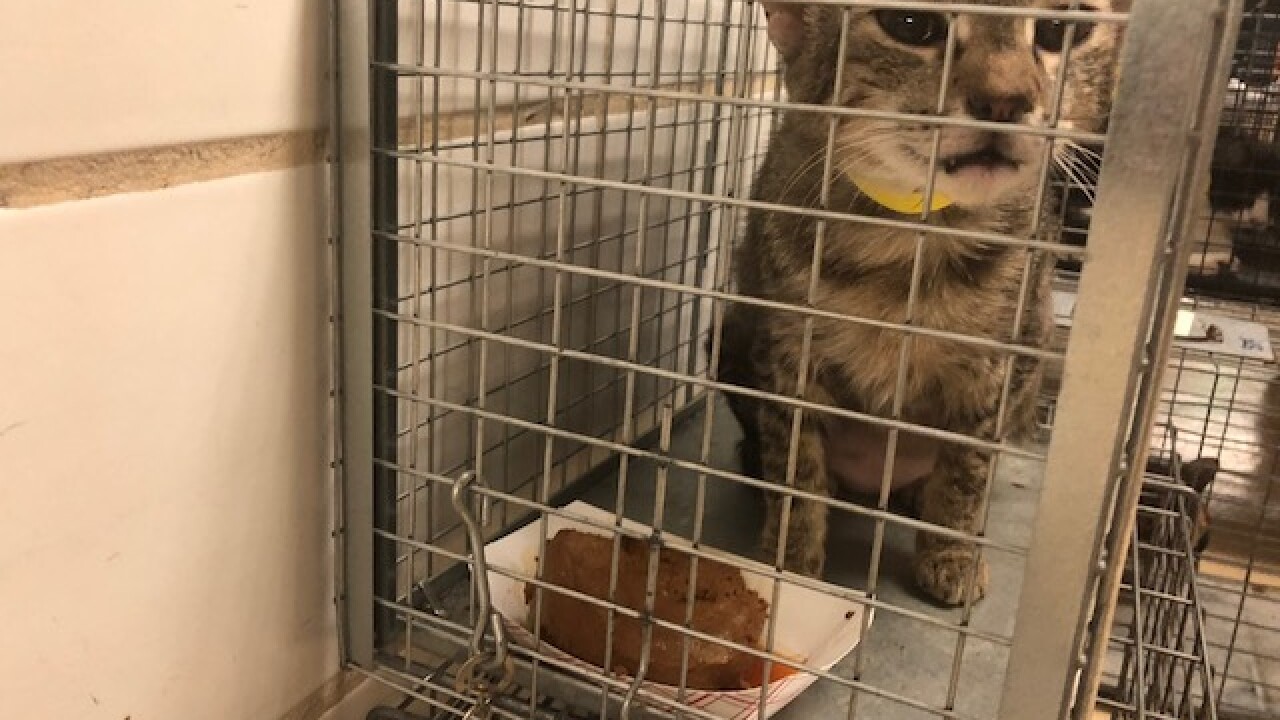 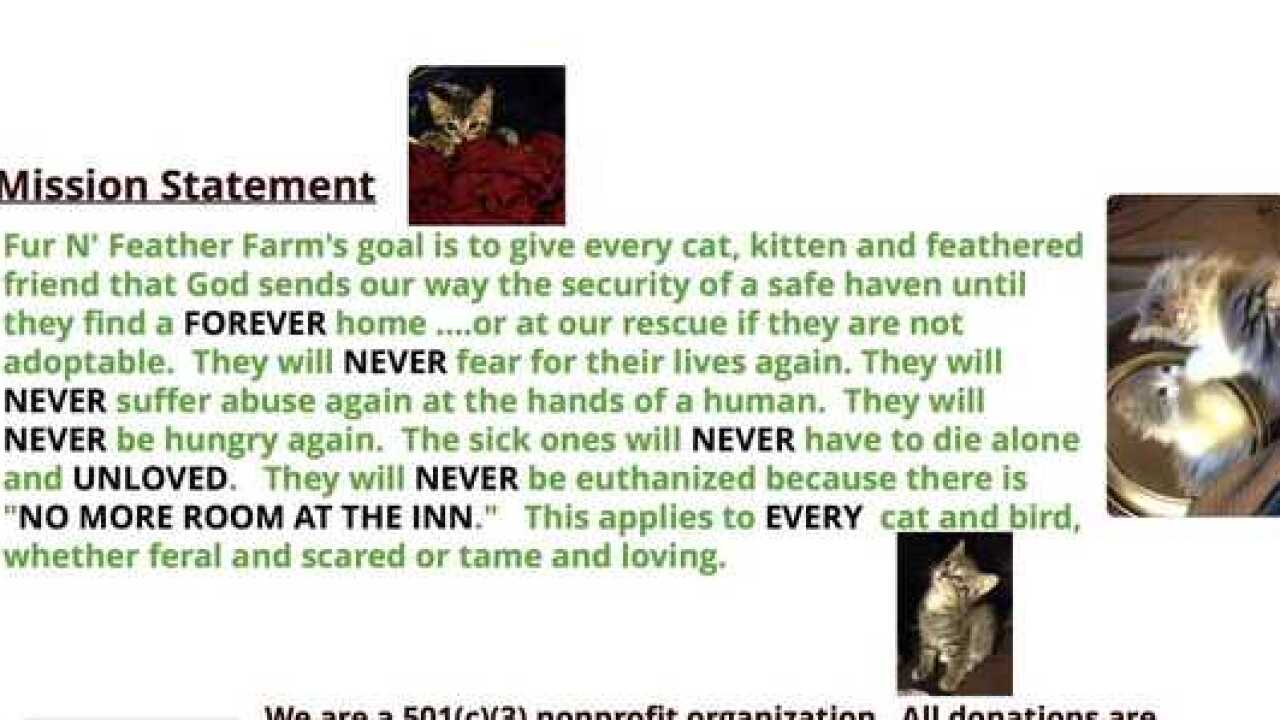 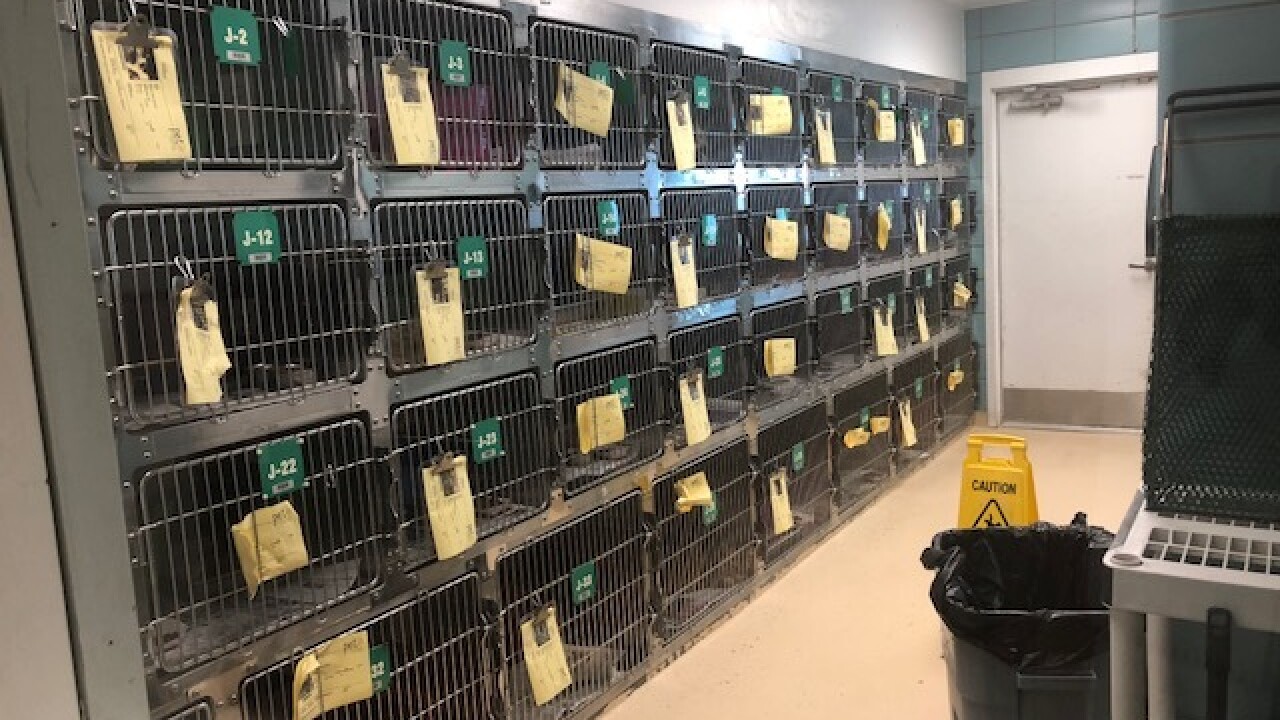 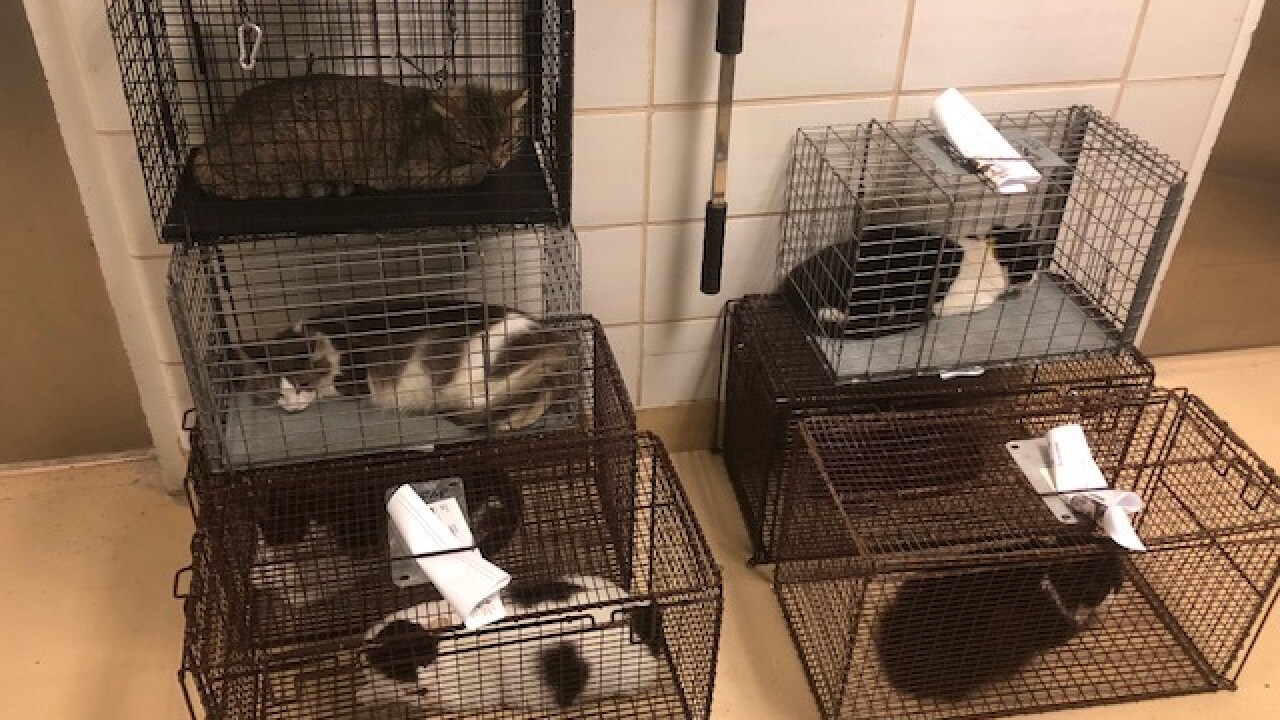 PLANT CITY, Fla. — A rescue group is under investigation after more than 200 cats were taken from their Hillsborough County facility on Friday.

Officials from Hillsborough County Pet Resources said they took 247 cats from Fur ‘N Feather Farm at 3704 Bruton Road in Plant City. Officials believe there could be 80 more cats on site as they conduct their investigation.

The more than 200 cats were seized because of the concerns over their health.

Six cats had to ultimately be "humanely euthanized" due to their conditions. Officials with Hillsborough County Animal Services says this is one of the largest cases in the county in quite some time.

Officials held a press conference on Friday afternoon to release more information about the incident.

Lori Letzring, manager for the pet resource center in Hillsborough County tells us as of they've had a hard time getting inside the home, "the property has a lot of filfth."

Letzring calls this hoarding case one of the largest hoarding cases they have had in the county in a long time.

"We're trying to get inside the house but I will tell you the conditions are such our teams are having to wear personal protection equipment," she said.

There are also more than 100 exotic birds on the property. Florida Fish and Wildlife responded to assess the health of the birds.

According to the non-profit's website their mission is to give each cat, kitten and feathered friend a home.

Their Facebook page had a five-star rating about the rescue organization, but shortly after news broke about the case the page was deleted.

The pet resource center worries what another 247 cats will do to their facility as they are already entering cat, and kitten season.

"We have a lot of cats and kittens here that we're needing to find homes," said Letzring.

Letzring is asking for the public to adopt a cat they already have at the shelter. The rescue cats will not be up for adoption until the investigation is complete.

Letzring also said that it was one woman running the rescue group, but they are not identifying her at this time.

This is an open investigation. Charges are being considered as officials investigate.