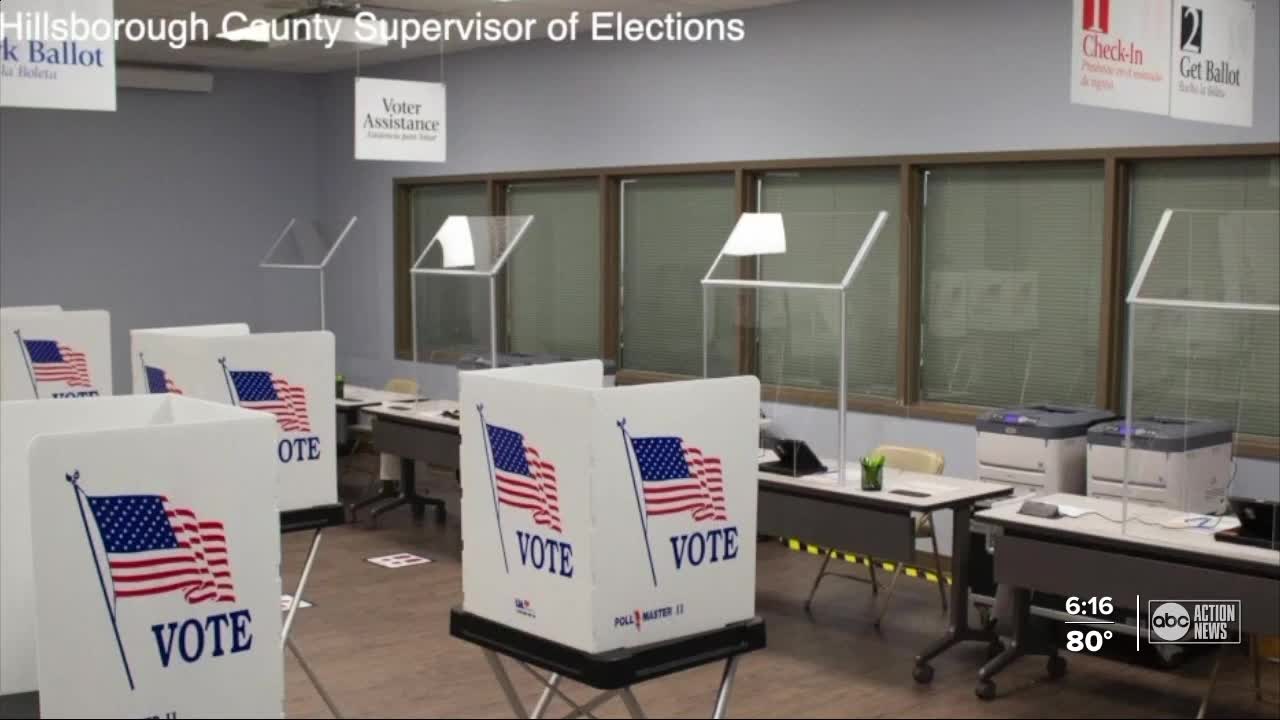 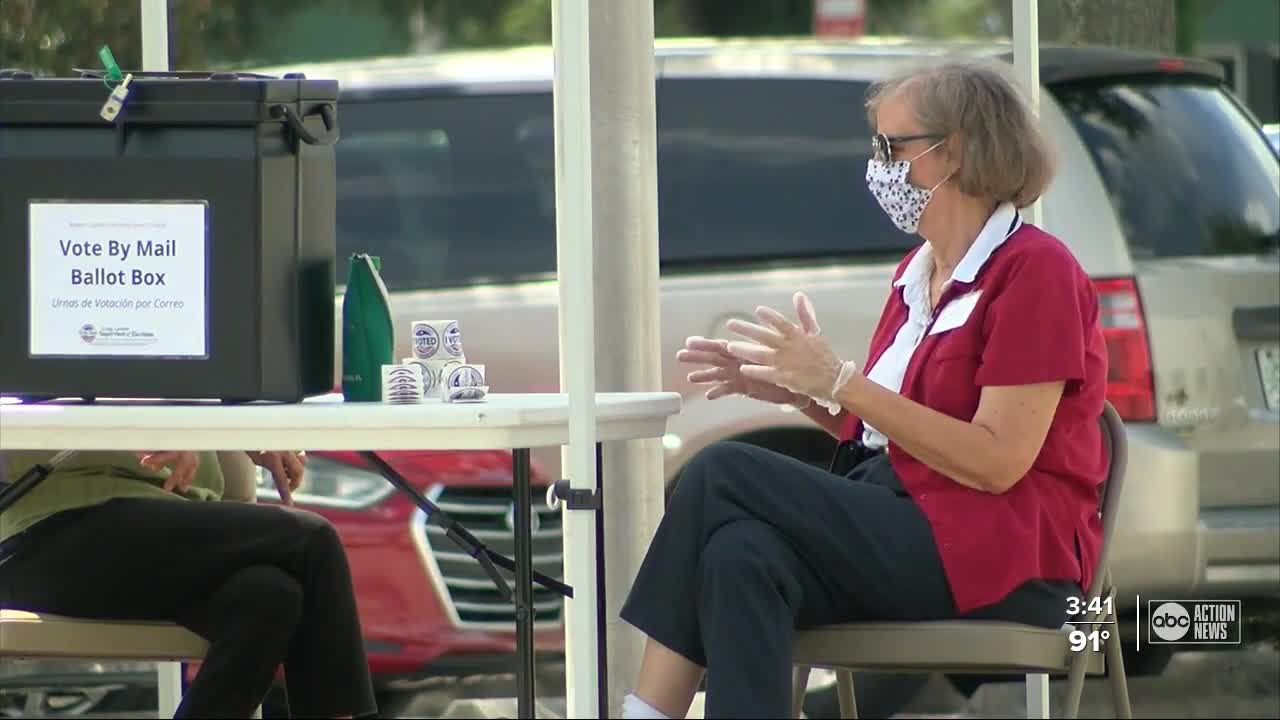 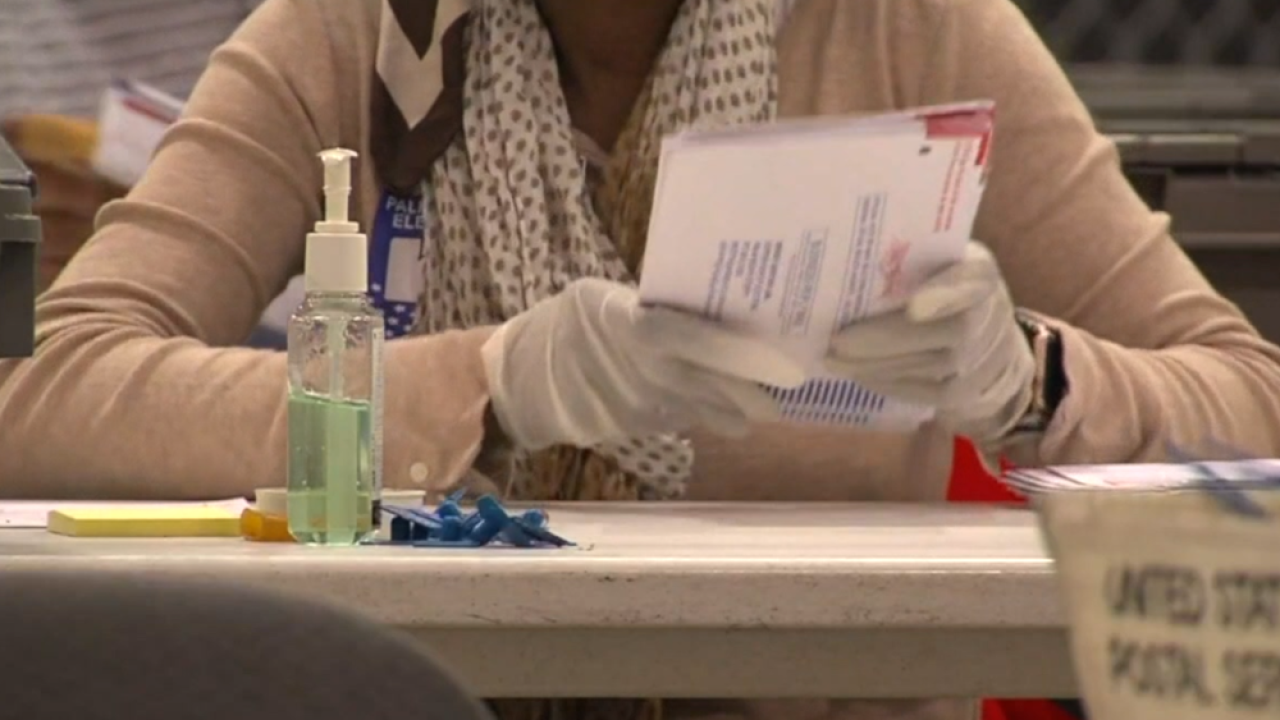 “We sent out more ballots than we ever sent out before,” said Supervisor of Elections Craig Latimer.

That number is expected to go up even further, voters have until August 8 to request a vote by mail ballot.

Despite past skepticism of mail-in voting, Trump endorses practice in Florida

“Only a voter that is a registered voter can request that vote by mail ballot, we don’t just send them out, and you have to sign the oath on the envelope and we compare the signature with the signature we have on file,” said Latimer. “So it’s a safe and secure way to vote and it has been for 20 years in Florida.”

On average, one-third of Hillsborough County voters vote by mail. This past March primary it was over 50 percent for the first time.

“I think it's fine, if people can’t get out at least you can get a chance to vote, your voice can still be heard without leaving the house,” said voter Gregg Knepple.

“I don’t think it’s good to mail in your votes because you have no idea of knowing it was done, nothing beats in person,” said Loriene Wright.

The county still has 24 early voting locations where you can vote in person. Wearing a mask is required and if you don’t have one the polling location can provide you with one.

“It’s a little bit slower, we are not allowing large groups of people in, we have plexiglass glass barriers in all the early vote sites between the poll worker and the voter, we are wiping the areas down trying to make sure it’s safe and healthy,” said Latimer.

If you haven’t registered to vote yet, it’s too late for the August primary but you have until October 5 to register for the presidential election in November.