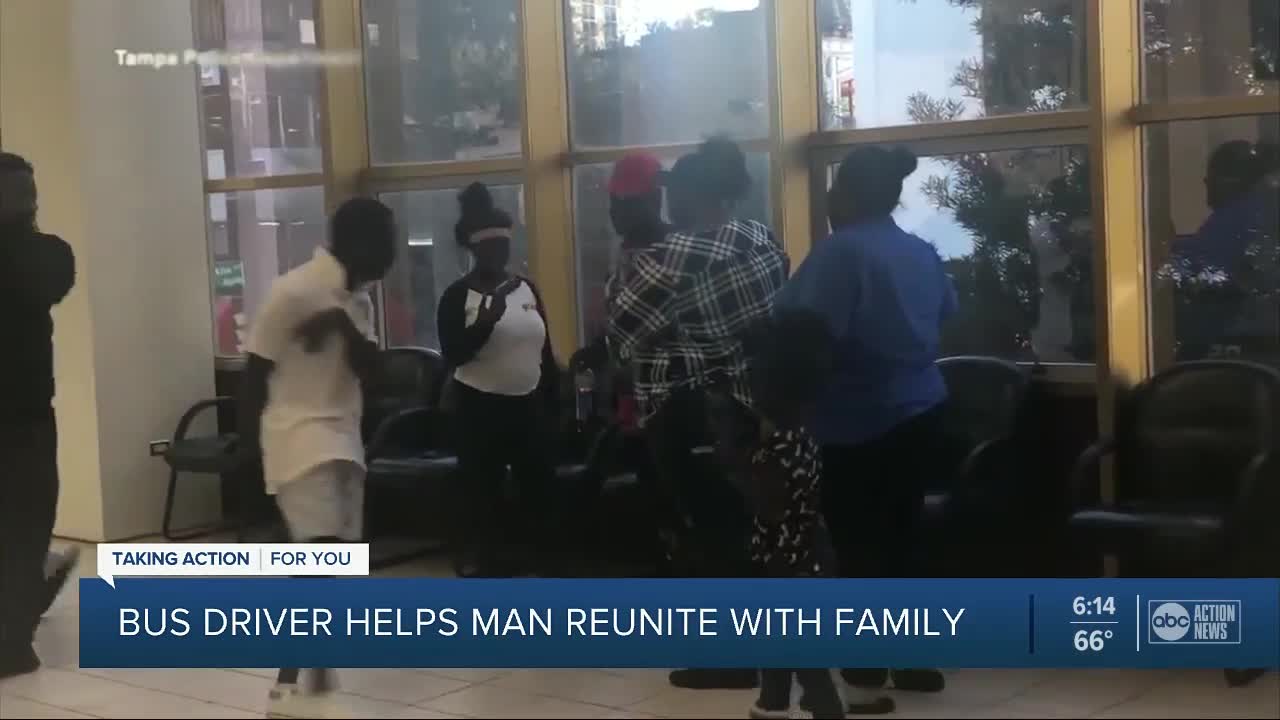 A Fort Myers man who vanished from his home Friday was reunited with his family 100 miles away in Tampa with no explanation about how he got here. 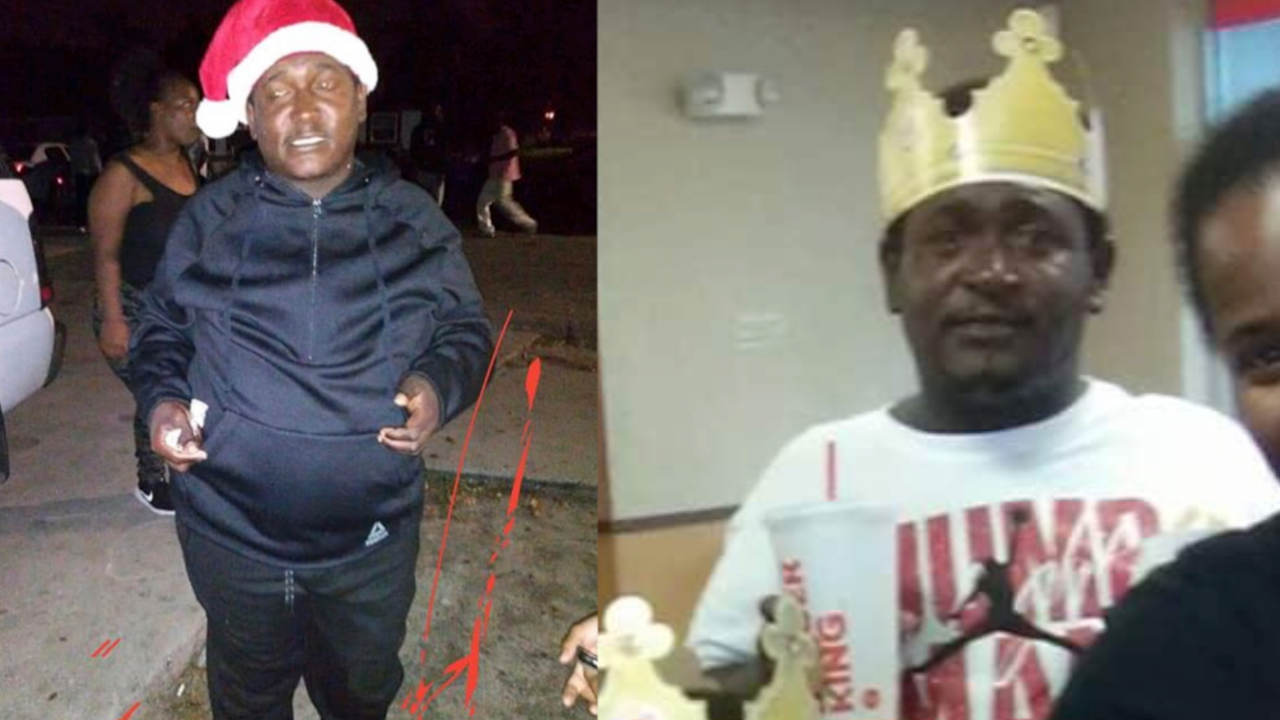 TAMPA, Fla. -- A Fort Myers man who vanished from his home Friday was reunited with his family 100 miles away in Tampa with no explanation about how he got here.

“Oh my God,” said Katryna Owens, a HART bus operator, as she watched a video posted by the Tampa Police Department Monday.

It’s the moment Owens got to see the outcome of her good deed. The family of Tyriece Dillard seeing his family for the first time in four days.

“God is good. I agree, God is good,” she said. She put her nursing assistant background to good use Monday. “I never in a million years thought I would be a bus operator but for some reason, now I’m starting to see they need me,” she said.

That calling came after Dillard, who lives in Fort Myers, didn’t come home. His family grew concerned and by Saturday they reported him missing. He has special needs and has trouble communicating.

“Somewhere along the way they did get a tip that he was seen somewhere in Tampa,” said Sarah Michaelson, a Public information officer for the Tampa Police Department.

But Deloria Dillard, Tyriece’s aunt had a hard time believing that could be true.

“No that can’t be him why would he, how could he be over 100 miles away, how would he get there?” she said.

During Owen’s typical route, she noticed Dillard had been on the bus for quite some time and when he didn’t get off at the stop before Macdill Airforce base, which requires special clearance, she knew something was wrong. She called it into dispatch and her supervisor showed up.

“I recognized that I dealt with the patron before he was on the bus prior in the morning. I asked him where he was going and he couldn’t tell me,” said Hughes Matha, a HART Transit Supervisor.

Deloria says he didn’t even know he was in another city and they still have no idea how he got here but are beyond thankful for Owens.