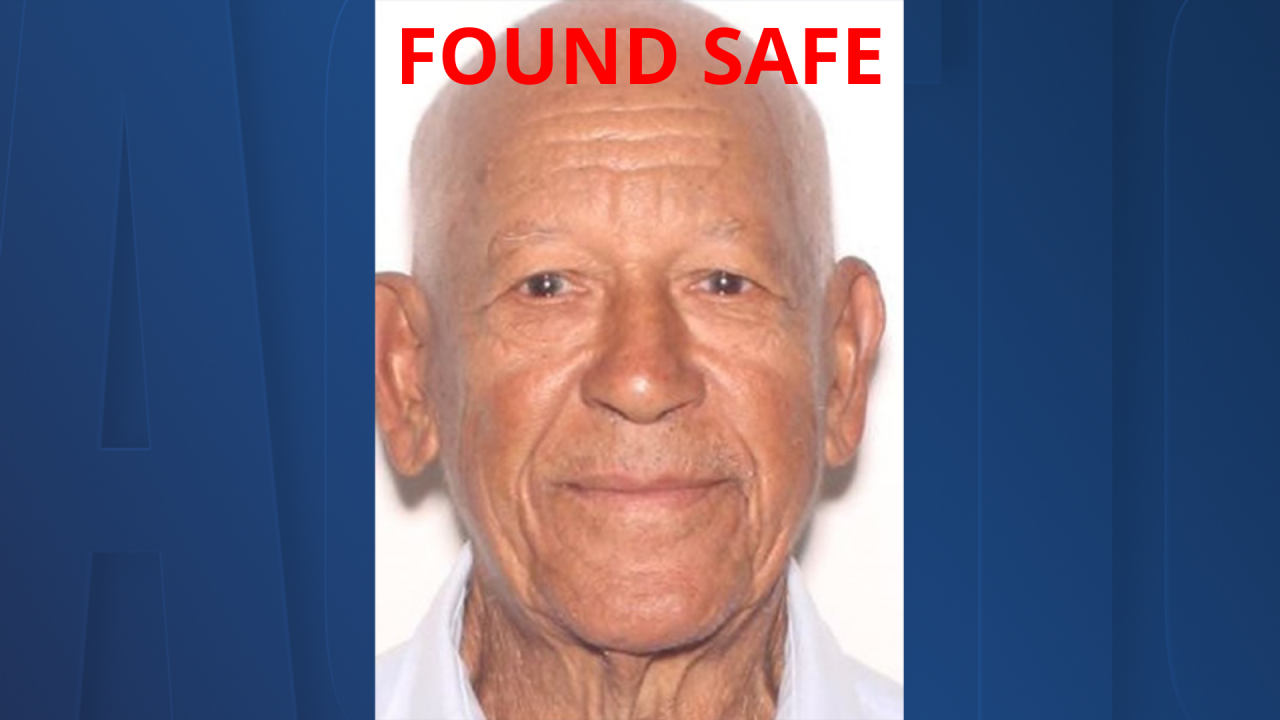 TAMPA, Fla. — An 85-year-old Tampa man who was at the center of a missing person's report has been found safe, according to a family member.

At the time of his disappearance, Jacinto Ramirez was last seen by family on North Marks Street when he told family he was taking a walk to the store Saturday.

Ramirez's family member told ABC Action News on Tuesday that he had been found safe and is recovering at the hospital.