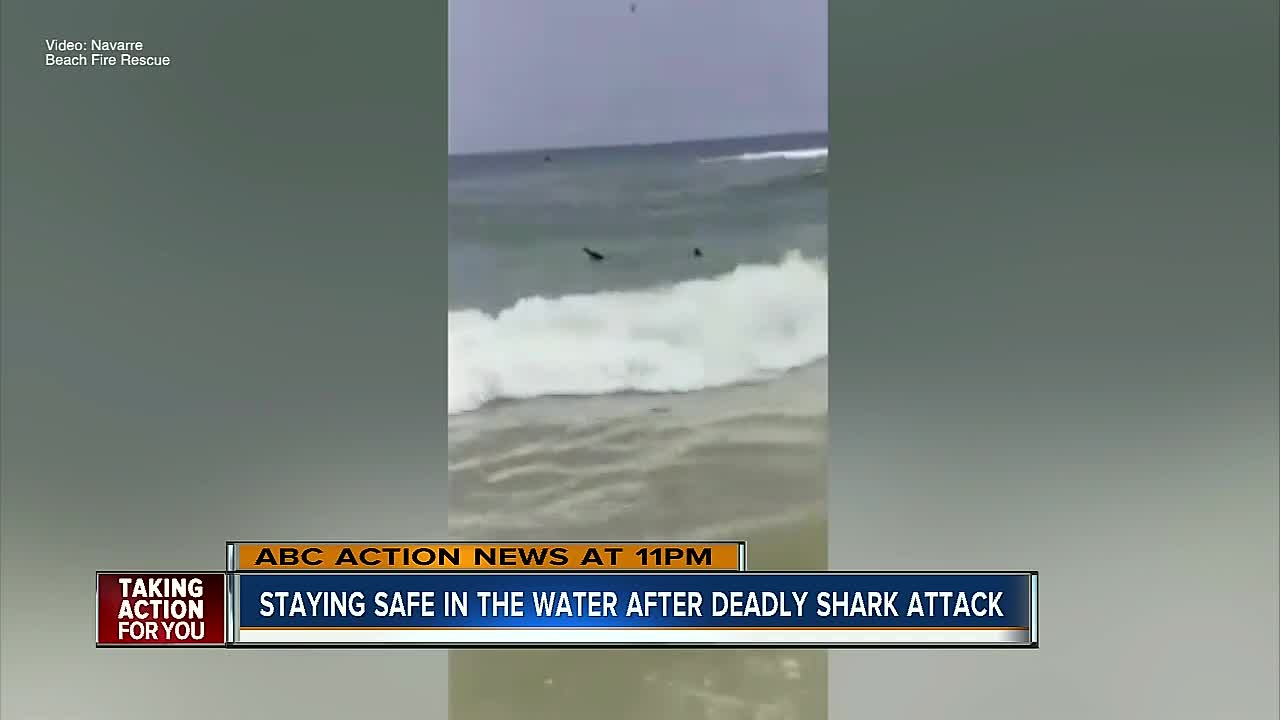 Three sharks killed 21-year-old Jordan Lindsey while she snorkeled in the Bahamas. Her parents tried to warn her, but it was too late. Experts at The Florida Aquarium offer suggestions to swimmers to try and prevent an attack. 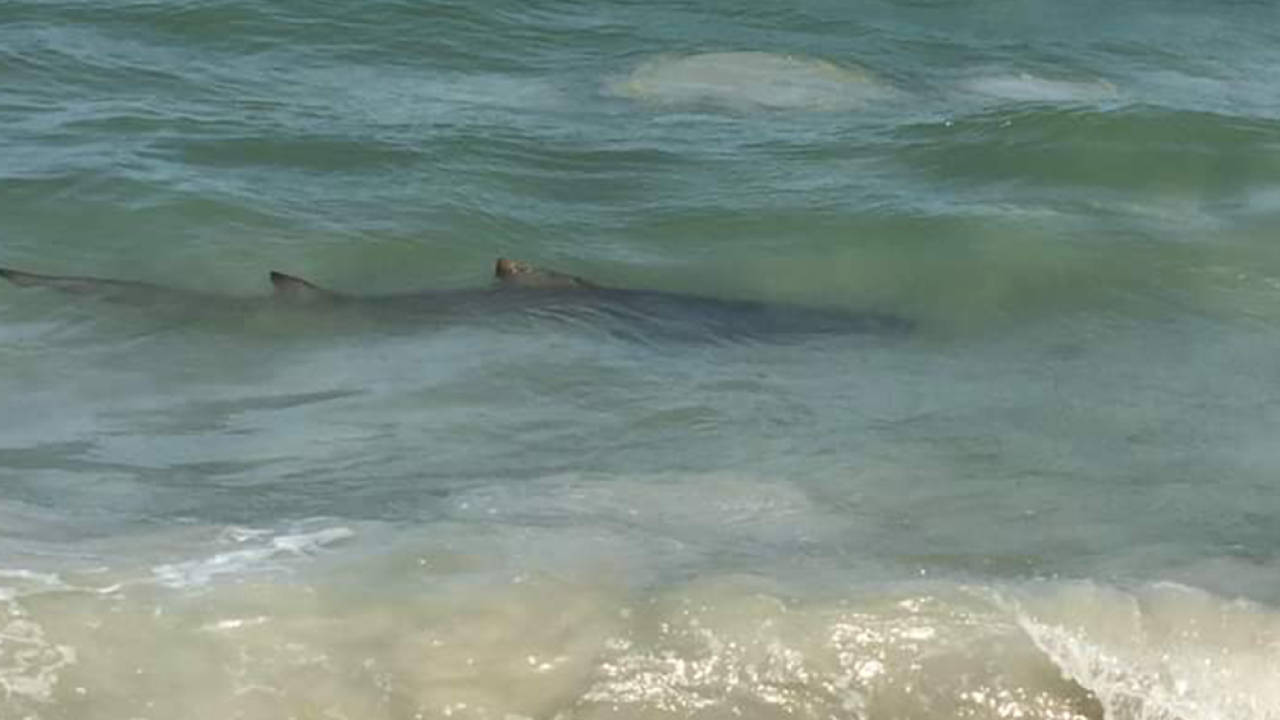 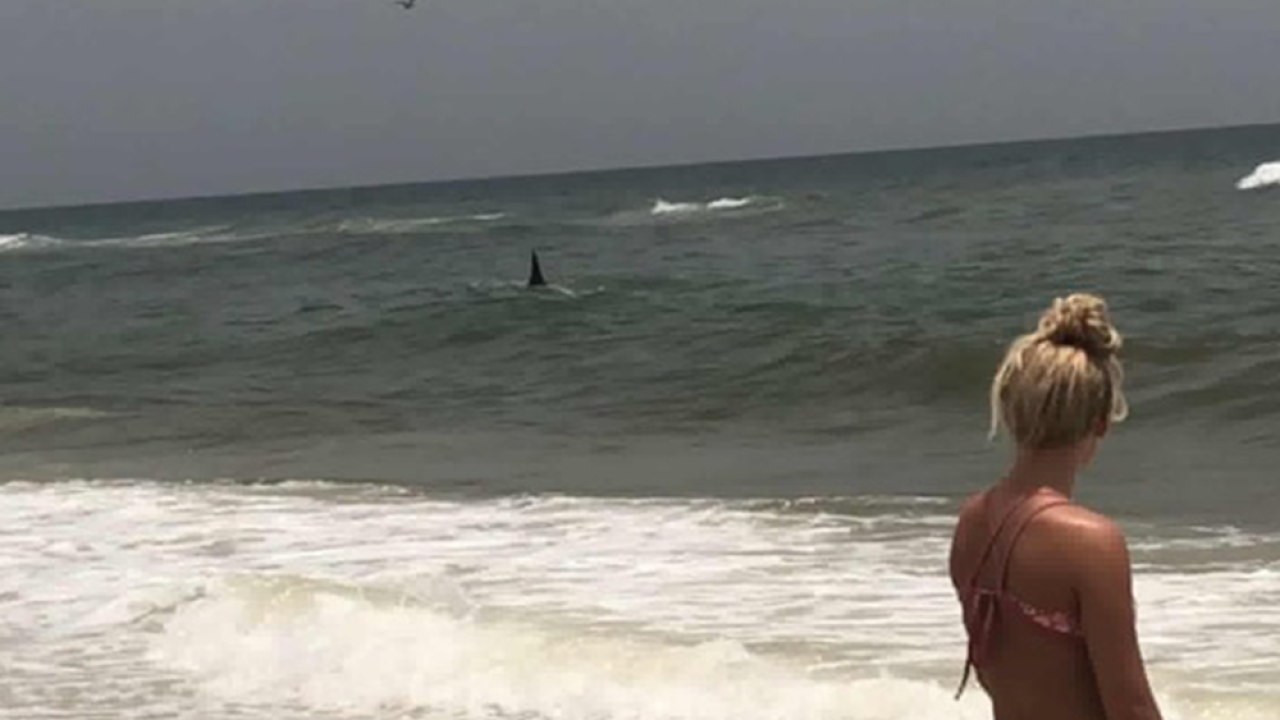 TAMPA, Fla. -- A marine biologist with the Florida Aquarium said shark attacks are rare, but he has suggestions for swimmers to try and prevent an attack.

Eric Hovland, a marine biologist with the Florida Aquarium, cares for sharks. He has also went diving with great white sharks in Mexico.

"Occasionally, we'll see nurse sharks and lemon sharks and bull sharks in our Tampa Bay area and there's a few other species you may find," said Hovland.

On Wednesday, 21-year-old Jordan Lindsey was snorkeling with her family during a vacation in the Bahamas when she was attacked by three sharks.

RELATED: An American woman was killed in a Bahamas shark attack while snorkeling with her family

She was attacked near Rose Island. The sharks bit Lindsey on the arms, legs and buttocks and detached her right arm. Her family tried to warn her about the sharks, but it was too late.

Hovland said shark attacks are rare, but sightings seem more common now that everyone has a cell phone.

In Florida's Panhandle, Navarre Beach Fire Rescue shared video of what they estimated to be a 13-foot hammerhead shark swimming near shore.

Cindy Coffman took cell phone video of a shark in Brevard County on Tuesday on Canova Beach around 4 p.m. She believes it was a lemon shark or a nurse shark and said it was about 6 feet long

"We do see more of those sightings simply because we have more tools to capture those images," said Hovland.

Hovland suggest swimming in groups and avoiding the hours of dawn and dusk.

"Don't go out at dusk or dawn, those later hours, that's when activity on the reef and near shore, that's when sharks are out looking for their food," said Hovland.

A GoFundMe page has been created by Lindsey's family. Her family is raising money to pay for travel and funeral expenses.

Her family said on the GoFundMe page, "Jordan had the most beautiful, gentle soul and she will be missed deeply."