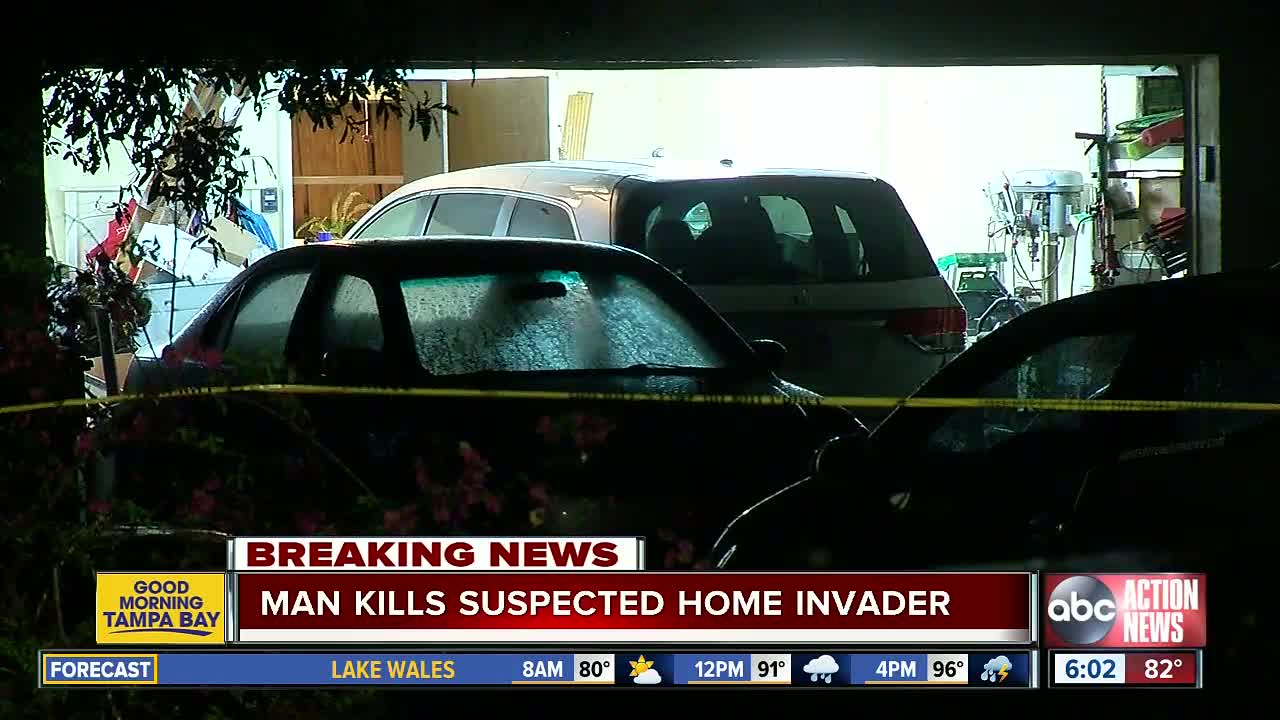 The resident told deputies he confronted and shot the suspect who had broke a glass window to gain entry. 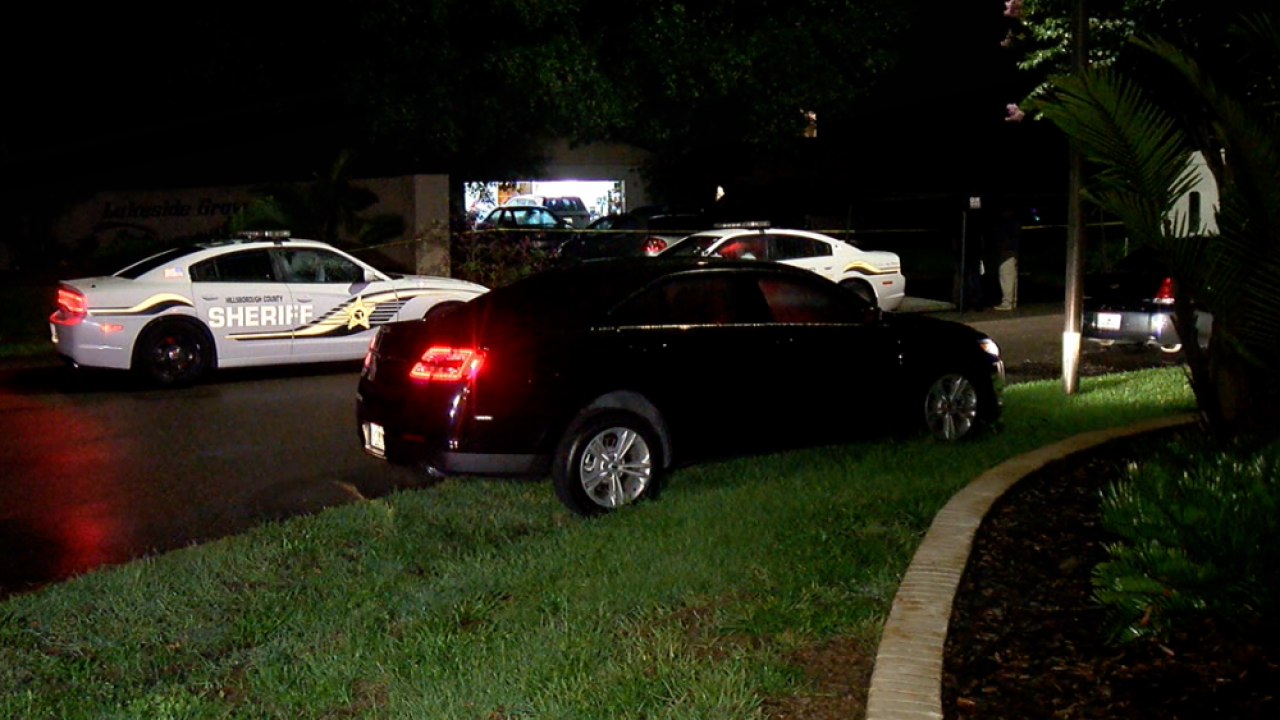 The Hillsborough County Sheriff's Office says a person living in a home in the 10000 block of Grove Lane called 911 and told dispatchers he shot someone attempting to break into his home.

Deputies responded and found an adult man dead in the home.

The resident told deputies he confronted and shot the suspect who had broken a glass window in the rear of the home to gain entry.

LINK | Find help if you are a victim of domestic violence

The Sheriff's Office says there were four adults in the home at the time of the shooting: the homeowner, an elderly female family member and two friends of the shooter.

The resident is cooperating with detectives and no arrests have been made.

The Sheriff's Office will be consulting with the State Attorney's Office to determine if the Stand Your Ground law applies in this case.

Authorities are not releasing the identities of the shooter or the suspect at this time.