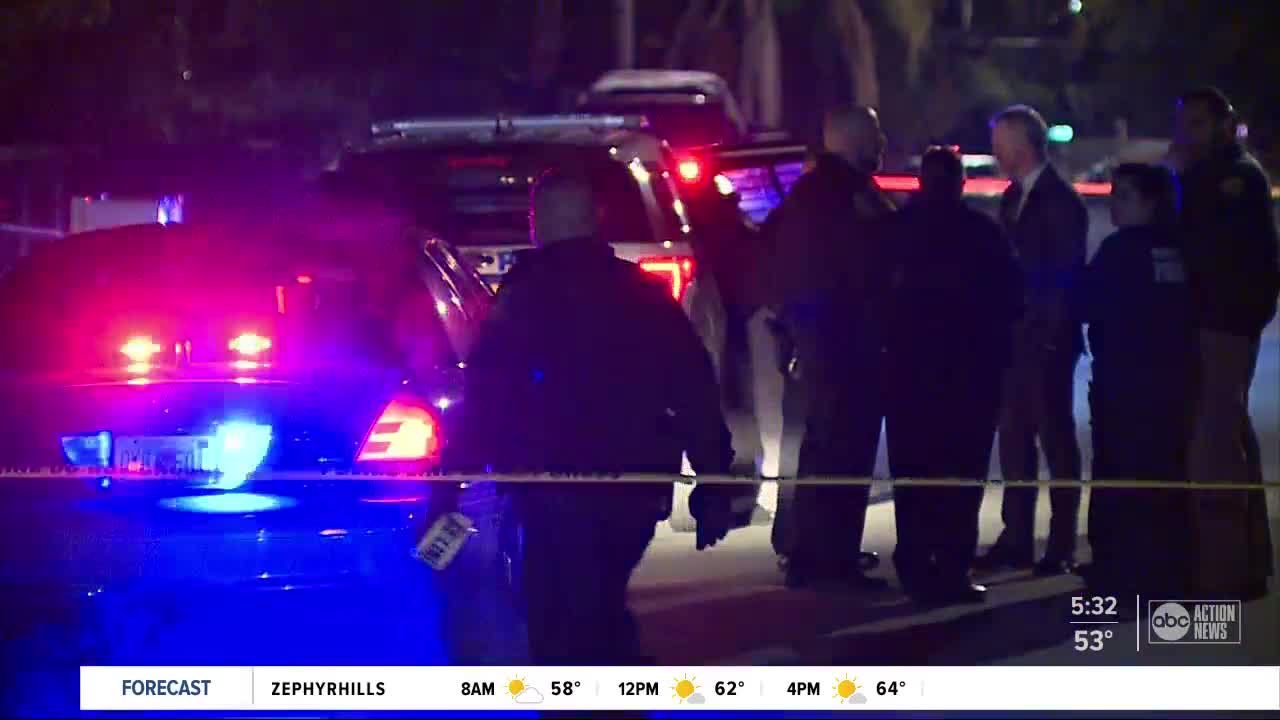 The search for a suspect is underway after a man was shot to death in Tampa Thursday night. Story: https://wfts.tv/387vZqt 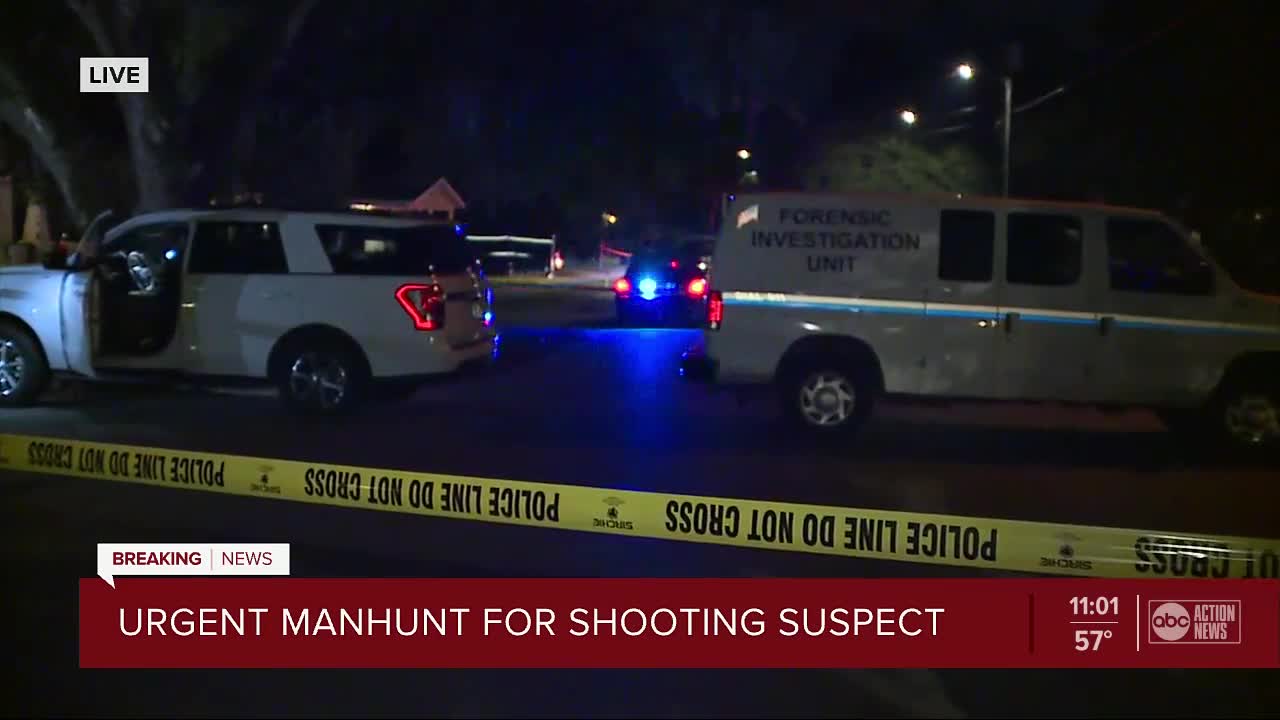 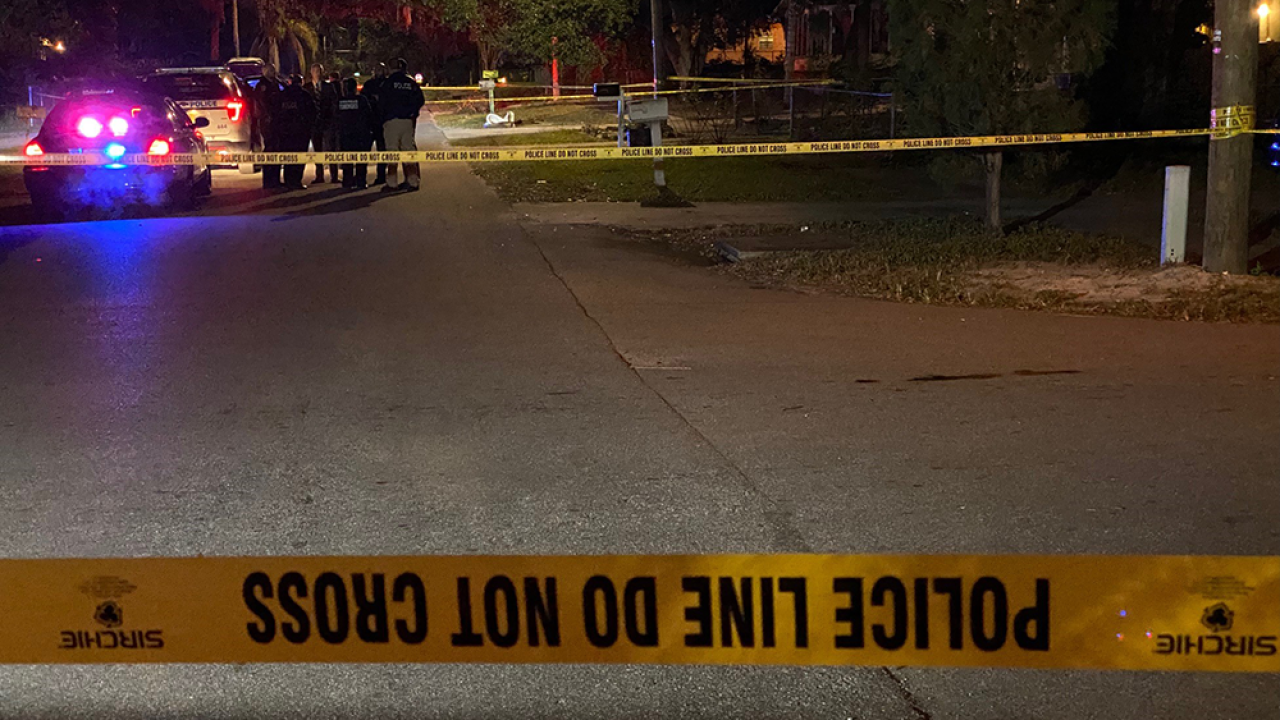 TAMPA, Fla. — A man in Tampa is facing several charges, including murder, after a deadly shooting on Thursday night.

The Tampa Police Department responded the 1600 block of East North Bay Street a little after 9 p.m. Upon arrival, officers found a body with a gunshot wound.

The victim, Jeffrey Negron, was pronounced dead at the scene.

According to authorities, Beausejour forced his way into a home on East North Bay Street where he confronted Negron.

Police say the two got into a fight and Beausejour shot Negron one time.

Beausejour was arrested without incident. He is facing charges for murder, felon in possession of a firearm, armed burglary and tampering with a witness.