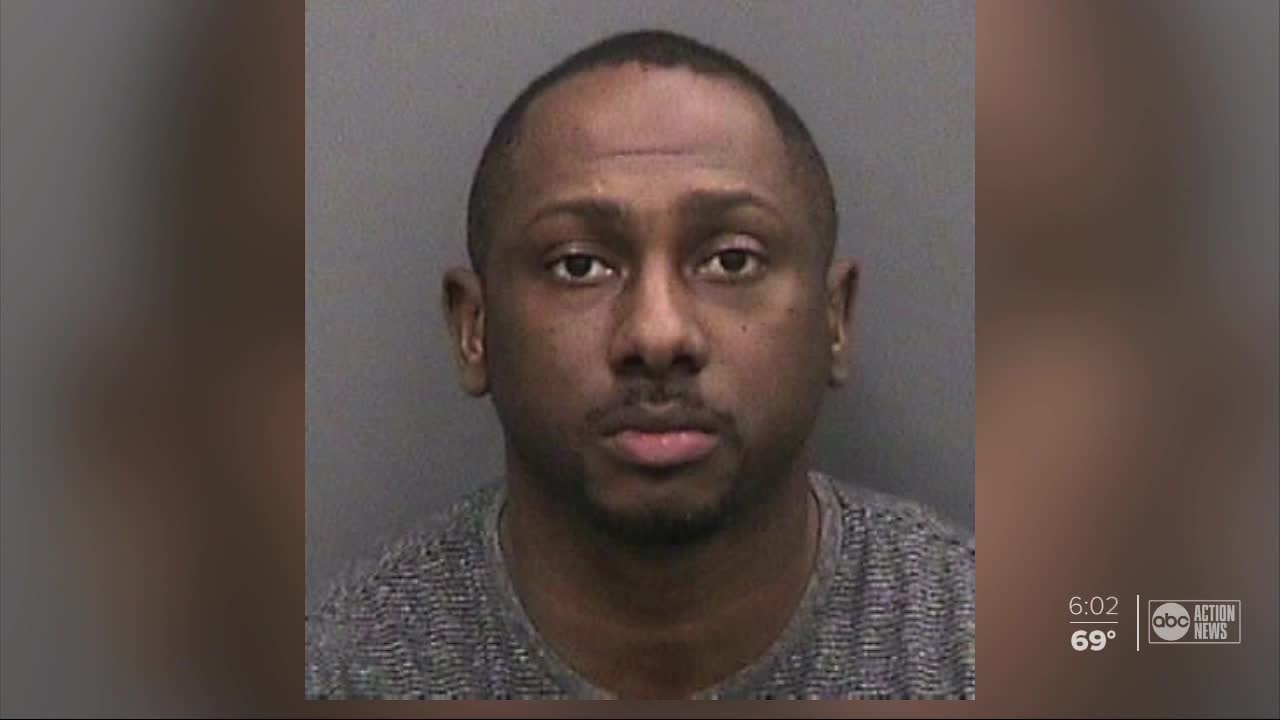 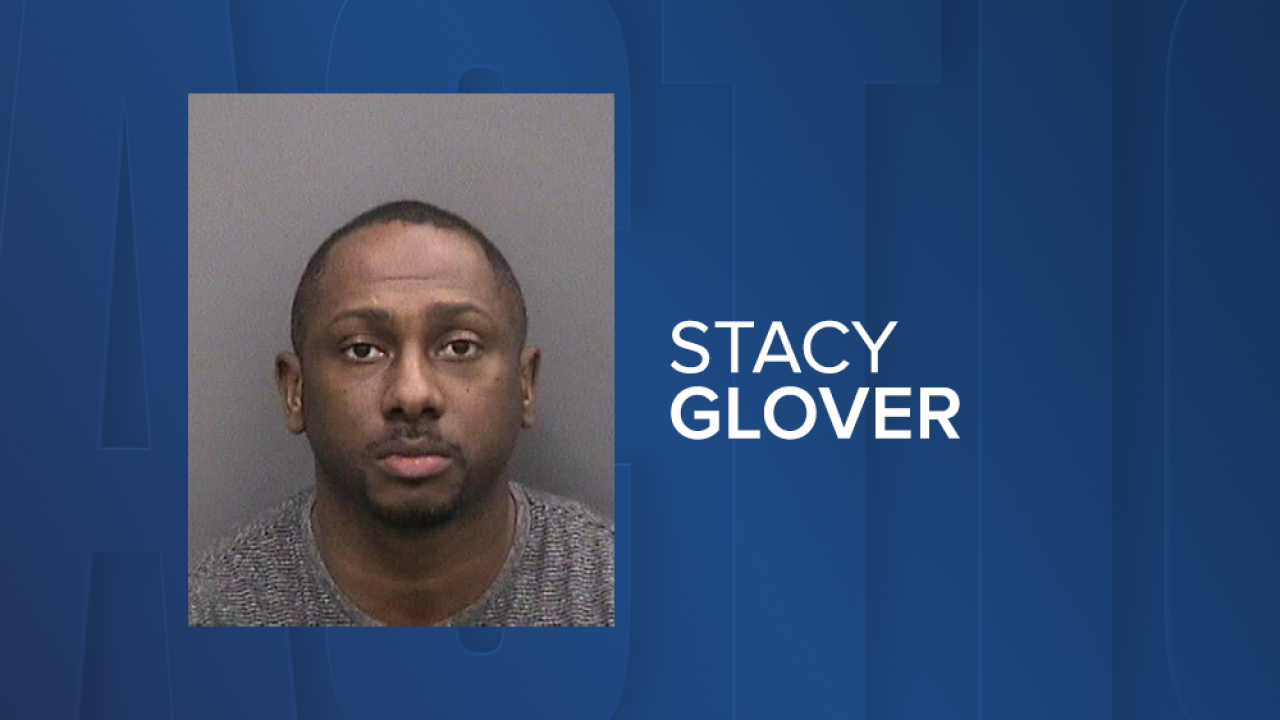 TAMPA, Fla. — A man was arrested for human trafficking in Tampa, police said.

Tampa police said Stacy Glover, 38, flew a 21-year-old woman in town from Nebraska and over the course of a week, he took the victim to four hotels to meet clients.

Police said the victim previously spoke with Glover and believed she was flying to Florida to become a plus size model for lingerie and swimsuits.

Glover picked the victim up from the airport and took her to a hotel. Once at the hotel, he gave the victim a set of printed instructions for dealing with clients and how to receive money from them.

Glover had the victim send him several photos of herself to create a website offering companionship of the victim. Over the course of the week, Glover took the victim to three separate hotels.

The victim did not engage in sexual activity with any clients because she did not want to, but led Glover to believe she did to keep him happy.

When Glover would ask how she was doing, she would lie and pay him her own personal money she brought for the trip to Florida.

At no point during the trip was photography or modeling discussed.

Glover was charged with one count of human trafficking.

Tampa police said if you know someone who may be in a similar situation, you should contact your local law enforcement.