Man arrested for engaging in sexual acts with a minor, detectives say 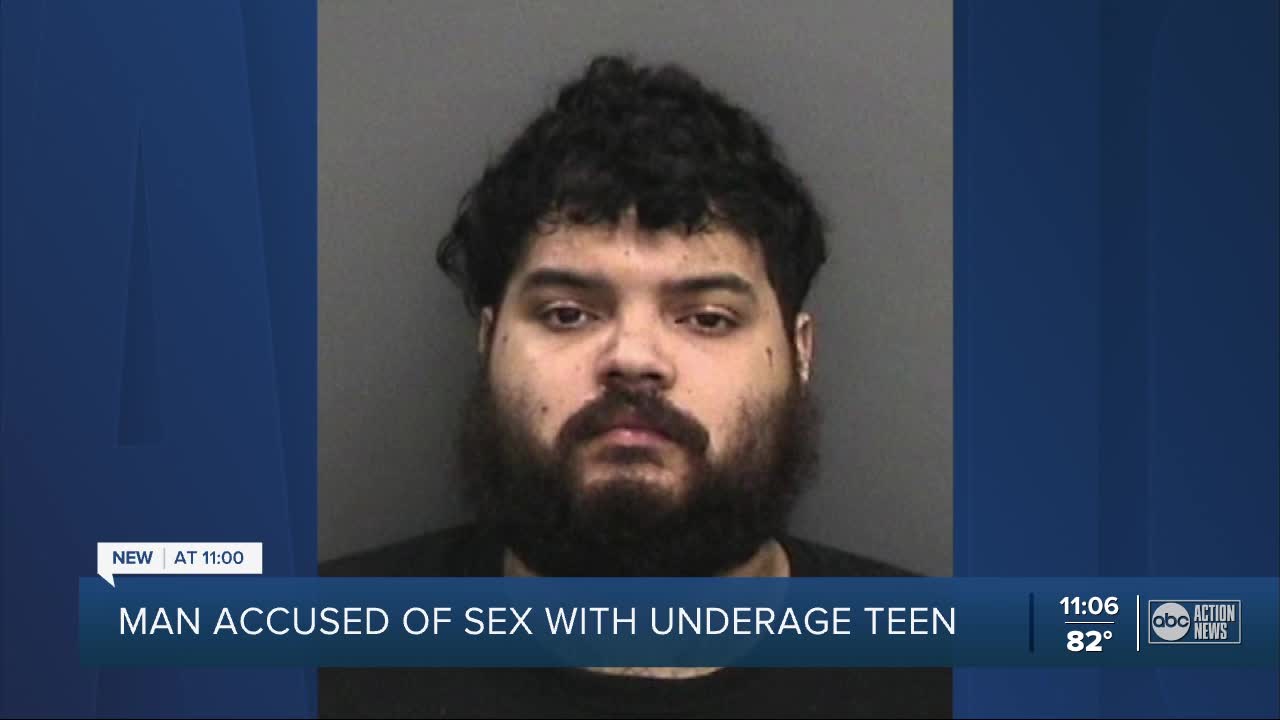 A 24-year-old man was arrested and charged after officials said he was engaging in sexual acts with a minor. 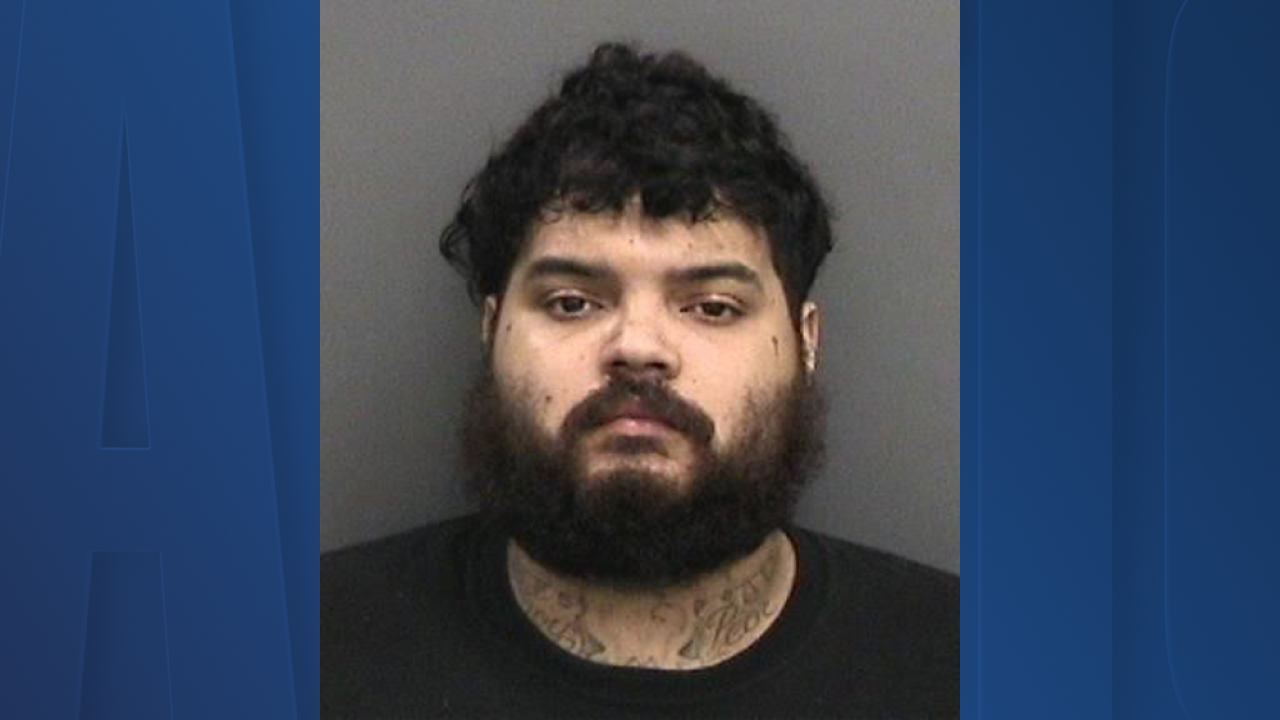 BRANDON, Fla. — A 24-year-old man was arrested and charged after officials said he was engaging in sexual acts with a minor.

The Hillsborough County Sheriff's Office said back in September, an undercover detective posed as a 15-year-old girl and came in contact with Flor-Adam Brandon Cruz, 24.

Detectives were able to arrest Cruz during a traffic stop in Brandon.

Cruz is a high-risk sex offender who was just released from Florida State Prison in July 2020, officials said.

After obtaining a search warrant, detectives identified a 15-year-old victim with whom he was engaging in sexual activities.

Detectives learned that Cruz used to Uber the girl, who was reported missing, to his home to have sex with her on two separate occasions.

“It sickens me that this convicted sex offender continued to prey on children even after serving time in prison for his heinous acts,” said Sheriff Chad Chronister. “Had it not been for the thorough investigative work of our detectives well after Operation Social Bust ended, we would have never known about this juvenile who Cruz was taking advantage of repeatedly. This is exactly why we conduct these undercover chat operations. We want to find these sexual predators lurking online before they find our children."

Cruz arrested and charged with the following: