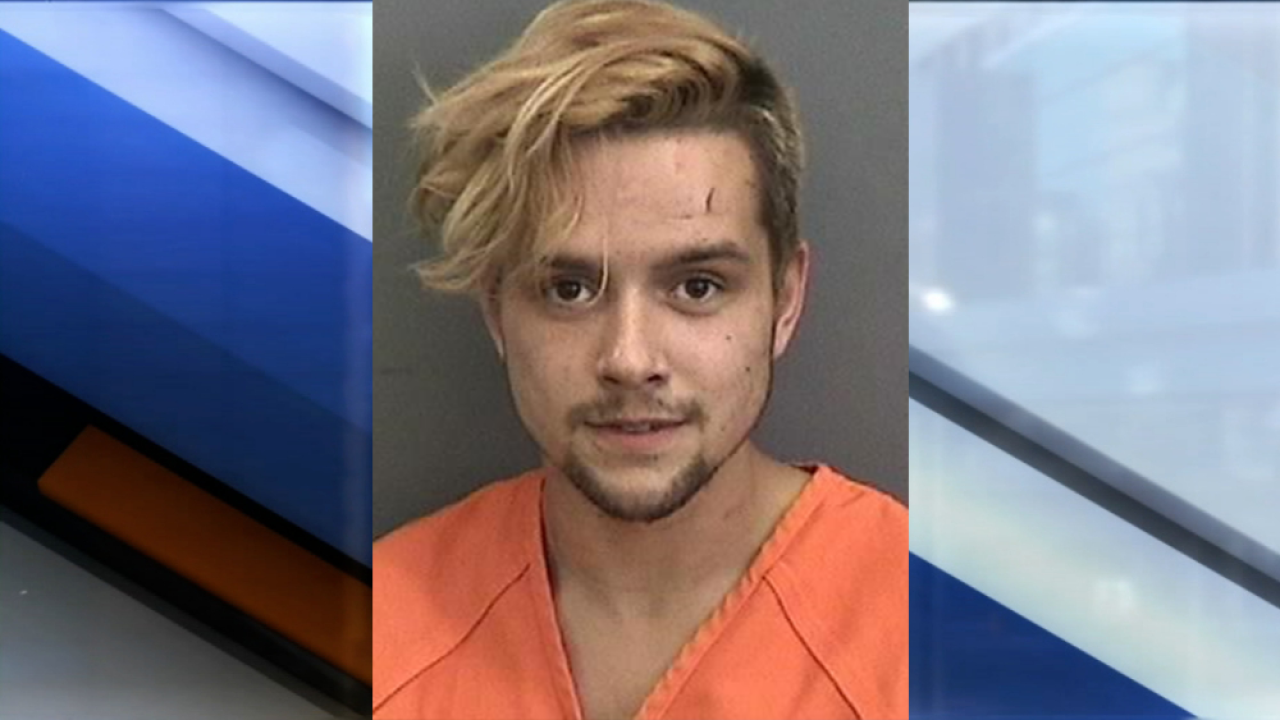 TAMPA, Fla. — Authorities Baker Acted a 22-year-old man for allegedly wanting to stab students and staff at a Tampa elementary school on Tuesday.

According to the Hillsborough County Sheriff's Office, Andrew Aman told a roommate he was plotting to stab students and staff at Bellamy Elementary School on Wilsky Boulevard.

Aman said he disliked the school "because the exterior of the building is painted like an American flag," according to deputies.

Deputies arrived at Aman's home to investigate. However, no firearms were found inside his home and deputies said there is no safety threat for students, parents or staff at Bellamy Elementary School.

Aman, who had been diagnosed with multiple mental illnesses in the past, was Baker Acted after the investigation. Aman may be facing charges, according to deputies.