Michael Wanner taught for over 15 years 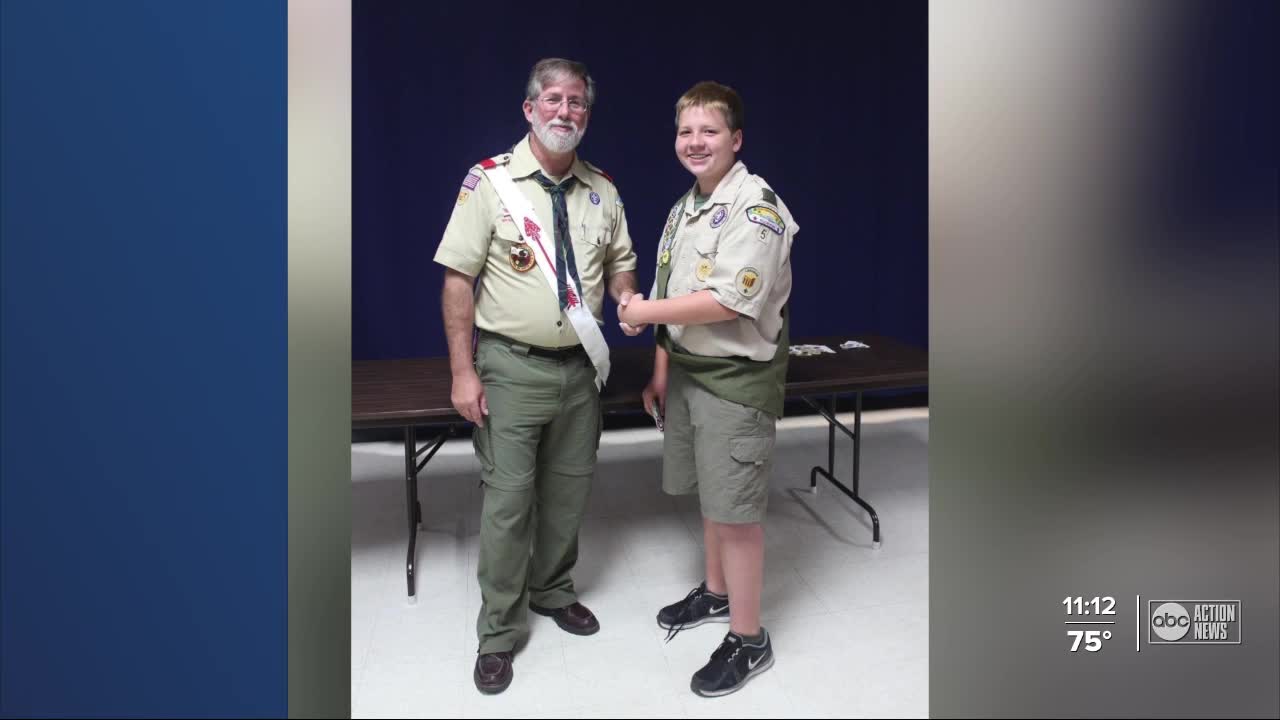 A longtime Hillsborough County teacher has died after contracting COVID-19. 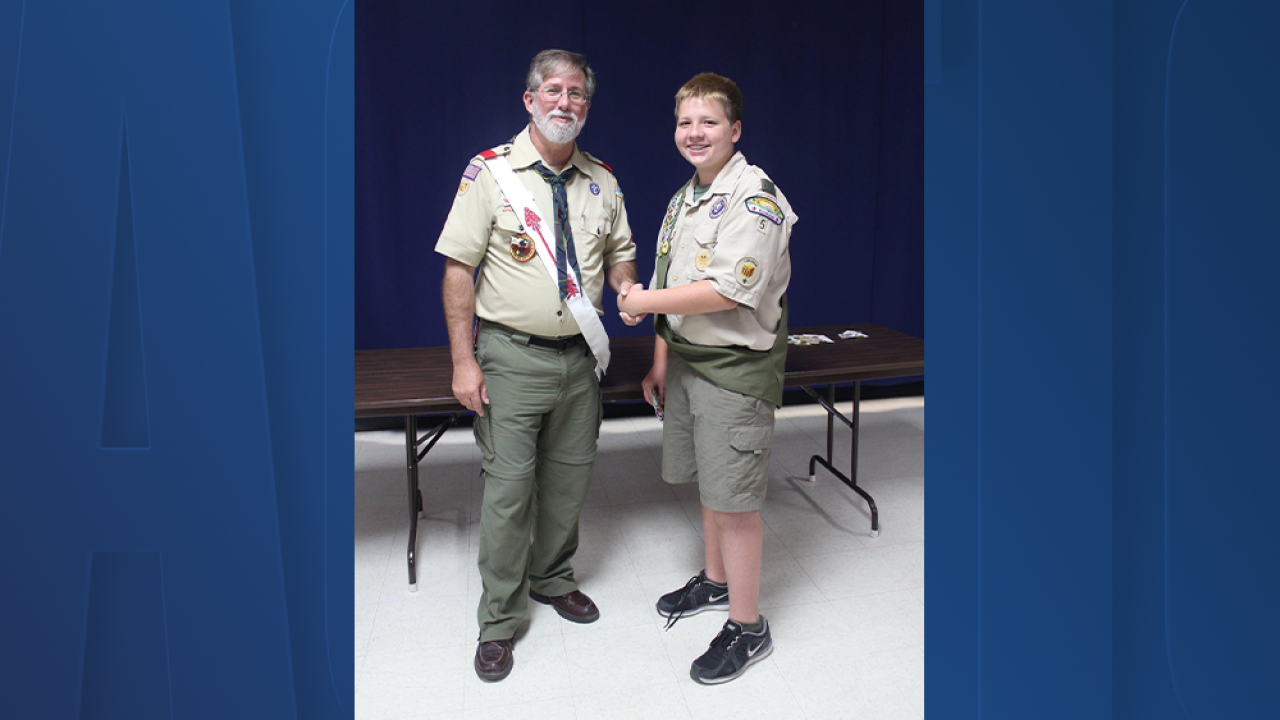 Michael Wanner taught at Plant City High School for more than 15 years. He joined the Hillsborough County School District in 1998.

School district officials said Wanner was exposed to the virus off-campus, and he passed away this week.

"He was very loyal to Plant City High School and his students. He was very giving. One of my classmates, I remember, couldn't afford her cap and gown and Mr. Wanner took out his wallet that day and handed over money to my classmate and didn't expect it back. He just said here you go," recalled Landon Chaffee.

Veronica Perez Herrera said she was stunned by the news of his death. She said Wanner believed in his students and pushed them to do their very best.

"I was not into science and he got me into science. I wanted to learn about it. I wanted to be more interested and I do think he influenced me in some way because I went to college and I became an engineer," said Veronica Perez Herrera, a former student.

"He was a living example of what it means to be kind to one another," said Chaffee. "I'll just be forever grateful that I was able to be taught by him. He was an incredibly influential educator. The people of Hillsborough County lost a good one."