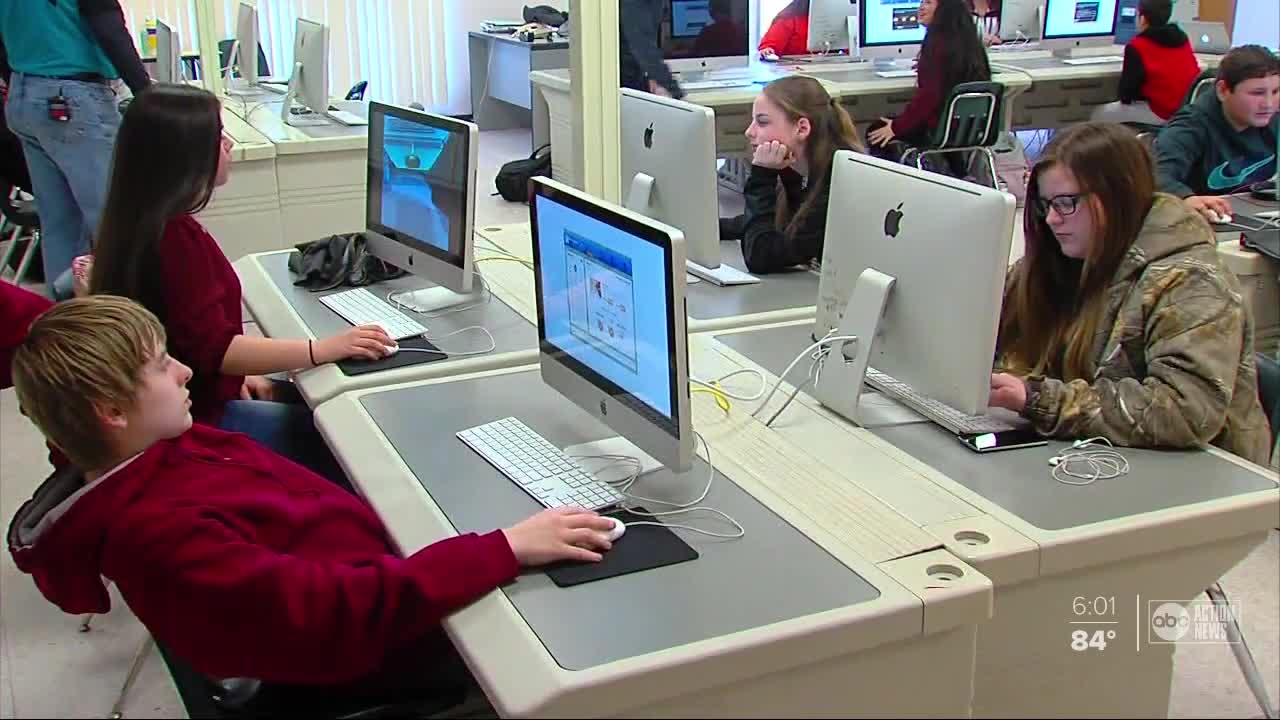 On Saturday, Gov. Ron DeSantis announced schools would remain closed through the rest of the school year. 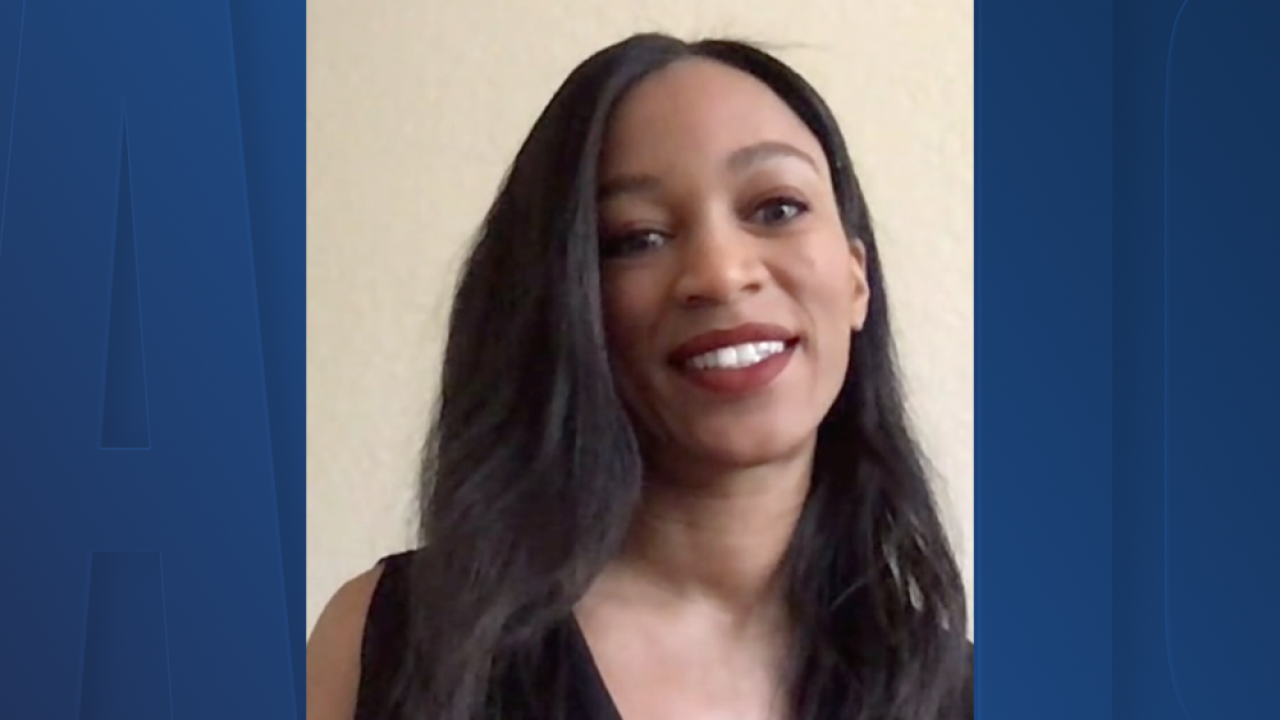 TAMPA, Fla. — On Saturday, Gov. Ron DeSantis announced schools would remain closed through the rest of the school year.

The question many parents are asking is how will this impact their child's studies and how can they keep them engaged.

ABC Action News reporter Michael Paluska spoke to several tutors across the Tampa Bay area who said having one-on-one time with a tutor can help take the stress off parents and keep kids on track.

"Some students are just not prepared to be independent learners, so having two months of having that forced on them is going to be a challenge when next year rolls around," said Amy Harris, with Amy Tutors Educational Services. "Over the summer, there is already usually a gap. And, I always advise parents to keep their kids learning over the summer, so they don't forget what they learned in the previous year and start over again. Now, we are going to have a four-month gap."

Harris said she just received her Masters of Science in Math from the University of West Florida. She said it could be a challenge for parents to know what their children are assigned.

"Some of my students have excessive amounts of work at home, and some of them have hardly had anything," Harris said. "So, I think if parents notice their student doesn't have enough work, just give them a little extra to do on the side, they'll thank you later."

Gov. Ron DeSantis announced that all K-12 schools in Florida would continue to use distance learning through the end of the school year.

During a news conference Saturday, the governor called it a fairly easy decision, noting that the prospect of reopening for just a few weeks in May offered little academic benefit.

"You either use it or lose it, especially when it comes to math," said Evan Jones, with Plus Tutoring. "Parents aren't going to want that long break."

Jones said it is difficult for students to retain information even over the summer break. Add in the extra months because of COVID-19, and he says there is a real concern for slower students.

"A 'B' student in math one year has missed out on important details, goes into the next year, becomes a 'C' student, they miss out on more details and become a 'D' student, potentially," Jones said. "Because they are losing that base as they go along and get more and more discouraged, so tutoring is a great way to help with that."

If you can't afford a tutor, both Evans and Harris said there are lots of videos that can be very helpful on YouTube.