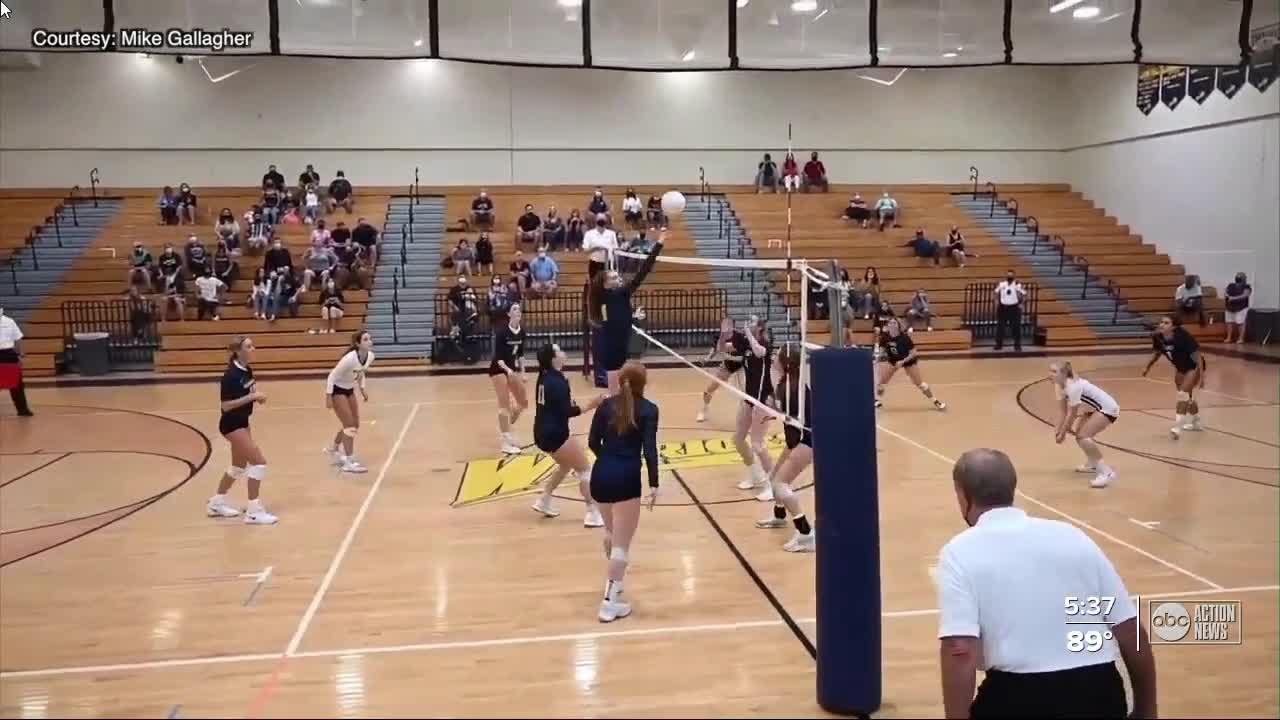 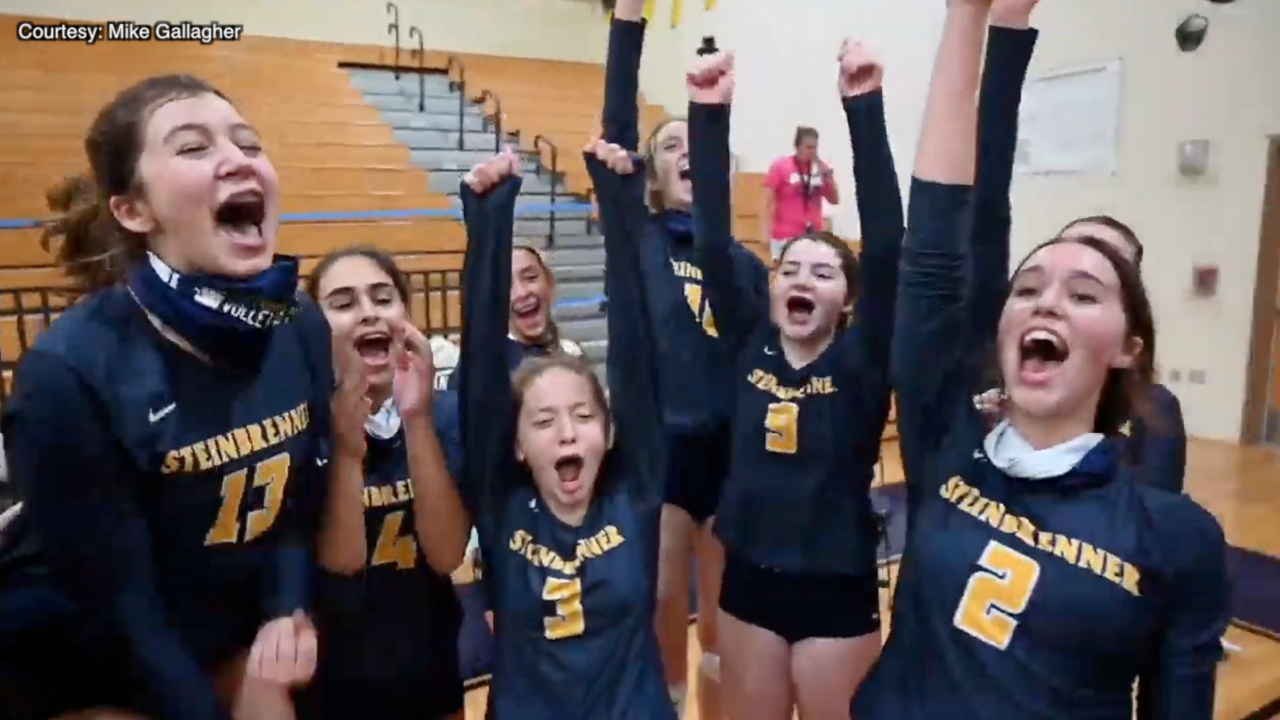 LUTZ, Fla. — The girls JV volleyball team at Steinbrenner High School in Lutz are being honored as champions, but it’s how they ended up playing in the game that has everybody talking.

The varsity team was supposed to play in the district championship game on Thursday night, but the team ended up having to quarantine after a COVID-19 exposure, keeping them from playing the important game.

The girls pushed the game to a 5 set match and then they won.

The girls had just two days to practice and they played without their main coach on the sidelines.

“It was so crazy and so unexpected. Things like this don’t happen,” she said, with a huge smile.

The varsity team was watching the game live on video chat as the younger girls brought home a win.

“The varsity team has trained these girls so well and they’ve been great role models so they were very happy that that’s the team that stepped in for them,” Sabino added.

Jimenez says she’s still on Cloud 9, adding that she and her teammates weren’t about to give up with so much at stake.

“My first thought was I don’t want to disappoint our varsity because they’ve worked so hard for everything they’ve accomplished and I would hate to be the one to let them down,” Jimenez added.

From here, the team will move on to the regional championship game. This time, the varsity squad will take back over to play.

Sabino can’t wait to see what the future holds for the younger girls who have clearly proven their potential.

“We’ve got a bright future I can’t wait to see what these girls do when they’re juniors and seniors as a varsity team,” she said.