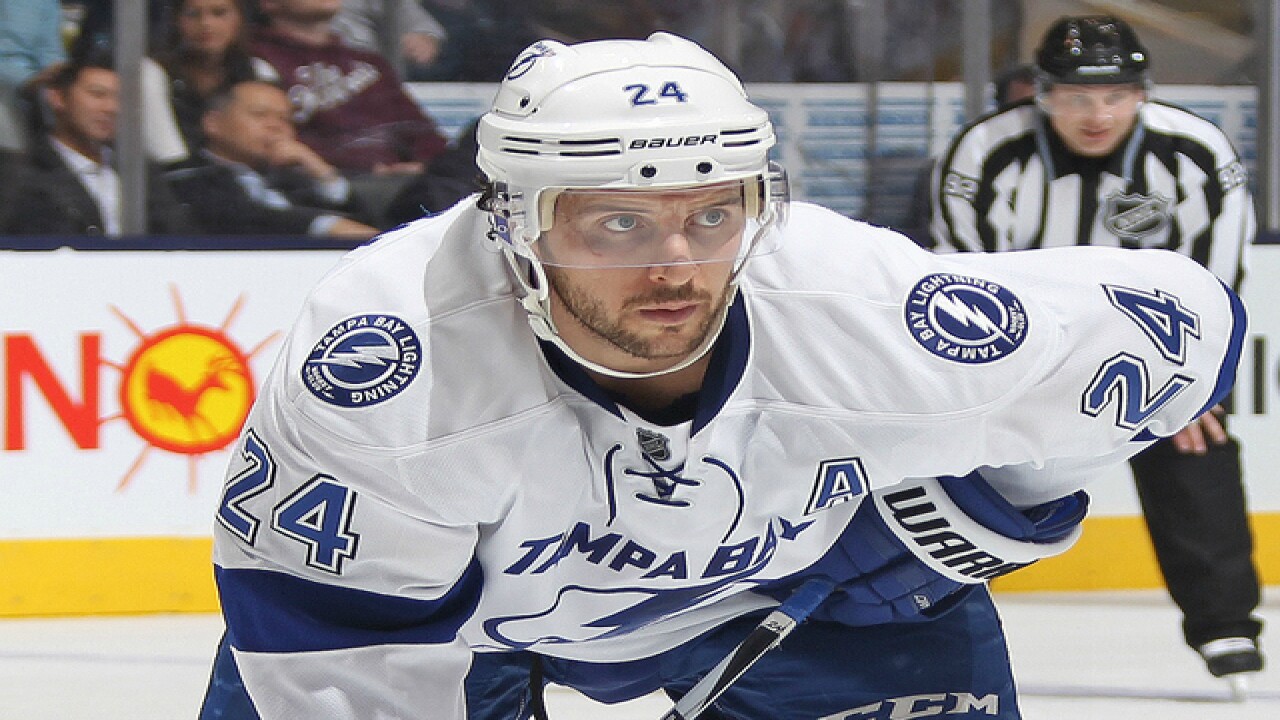 The injury is expected to end his professional hockey career.

The 34-year-old Callahan skated in 52 games with the Lightning during the 2018-19 season, collecting seven goals and 17 points to go along with 14 penalty minutes.

Lightning just announcing forward Ryan Callahan was diagnosed with degenerative disc disease of the lumbar spine. The team placed him on long-term injury reserve. Tough break for Cally. He just couldn't escape injuries. This will clear some much need cap space for the Bolts.

The Rochester, New York native has appeared in 757 career NHL games with the Bolts and New York Rangers, recording 186 goals and 386 points.