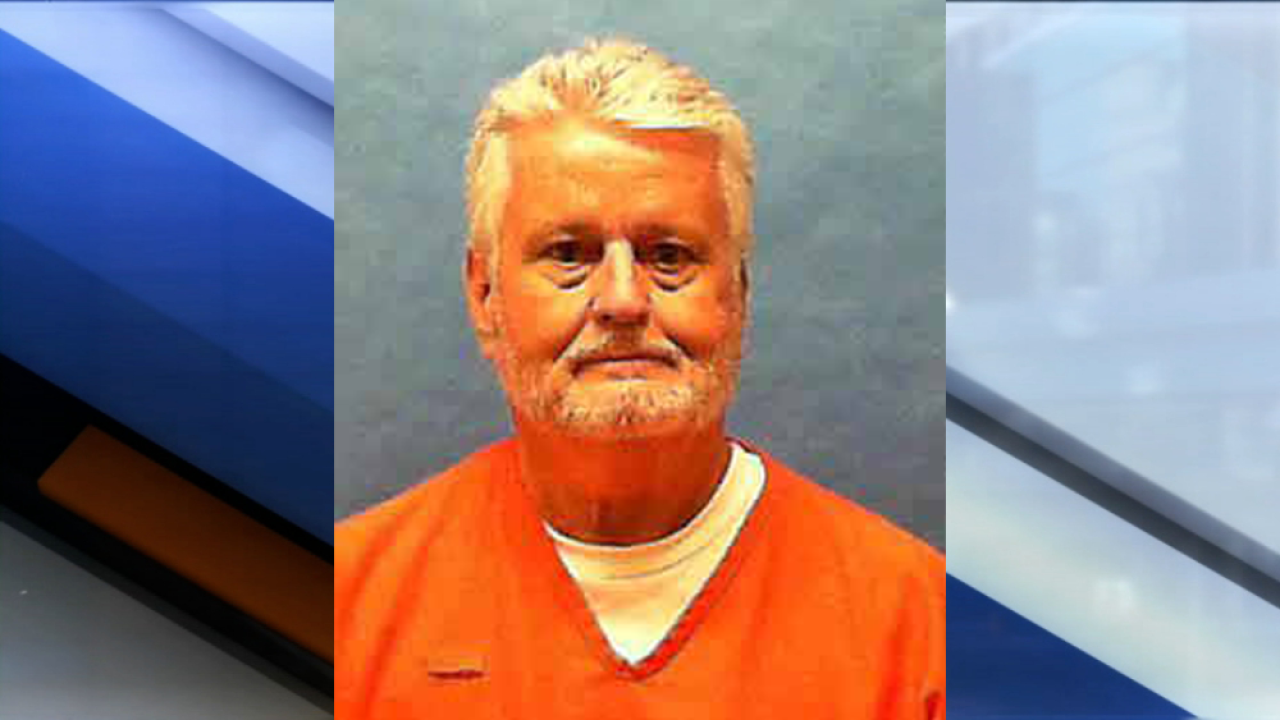 Long was sentenced to death in 1985 after admitting to killing at least 10 women.

However, his attorneys argued that lethal injection is cruel and unusual punishment because of his medical condition.

The court found the claim to be procedurally barred and it has previously been rejected on the merits by the Florida Supreme Court.

"There is no legal authority which would permit or require this court to find the eighth amendment categorically bars defendant's execution because he suffers from severe traumatic brain injury. No relief is warranted on this claim," the court documents say.

The defense also submitted five other claims, each of which were struck down by the court.

Long's death warrant was signed and his execution is scheduled for May 23, 2019.