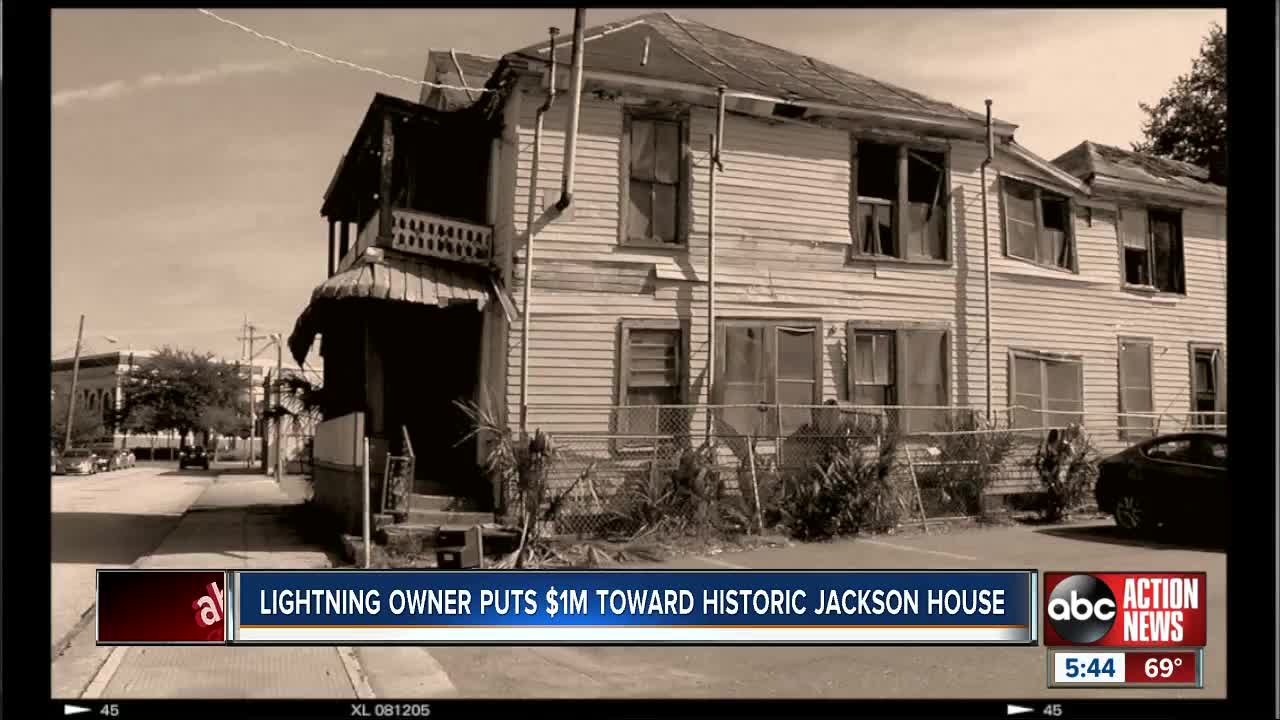 A historic home in Tampa that hosted African-American artists during segregation is getting a $1 million donation to help save it. 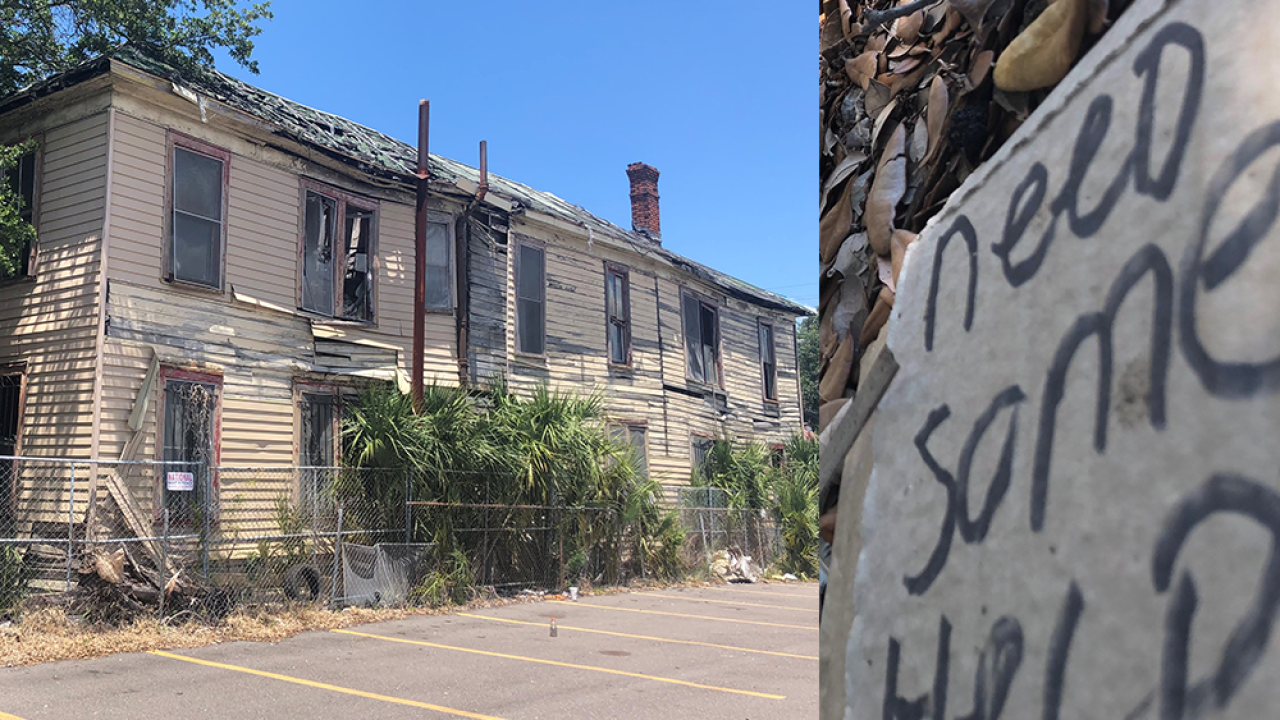 TAMPA, Fla. — A historic home in Tampa that hosted African-American artists during segregation is getting a $1 million donation to help save it.

On Monday, the City of Tampa announced that the Vinik family is committing the money to help save the Jackson Boarding House.

“As Tampa continues to grow and change, it is critical that we invest in preserving the unique and valuable history of those who laid the foundation for our progress,” said Jeff Vinik. “Tampa’s diversity is our most valuable asset.”

The Jackson Rooming House was built in 1901, according to the city, and hosted prominent artists like Ray Charles, Ella Fitzgerald and Nat King Cole.

The entertainers would pass through Central Avenue in the 60s when it was a thriving black business district.

“It’s impossible to put a dollar amount on the preservation of Tampa’s rich history," Mayor Jane Castor said in a press release. "Throughout the city we are extremely excited by new development that is activating our once blighted areas but we must celebrate and respect the pioneers that built our great city.”

Martin Luther King Jr. also paid a visit to the Jackson House in 1961.

After the house's closure in 1989, it was added to the National Register of Historic Places in 2006.