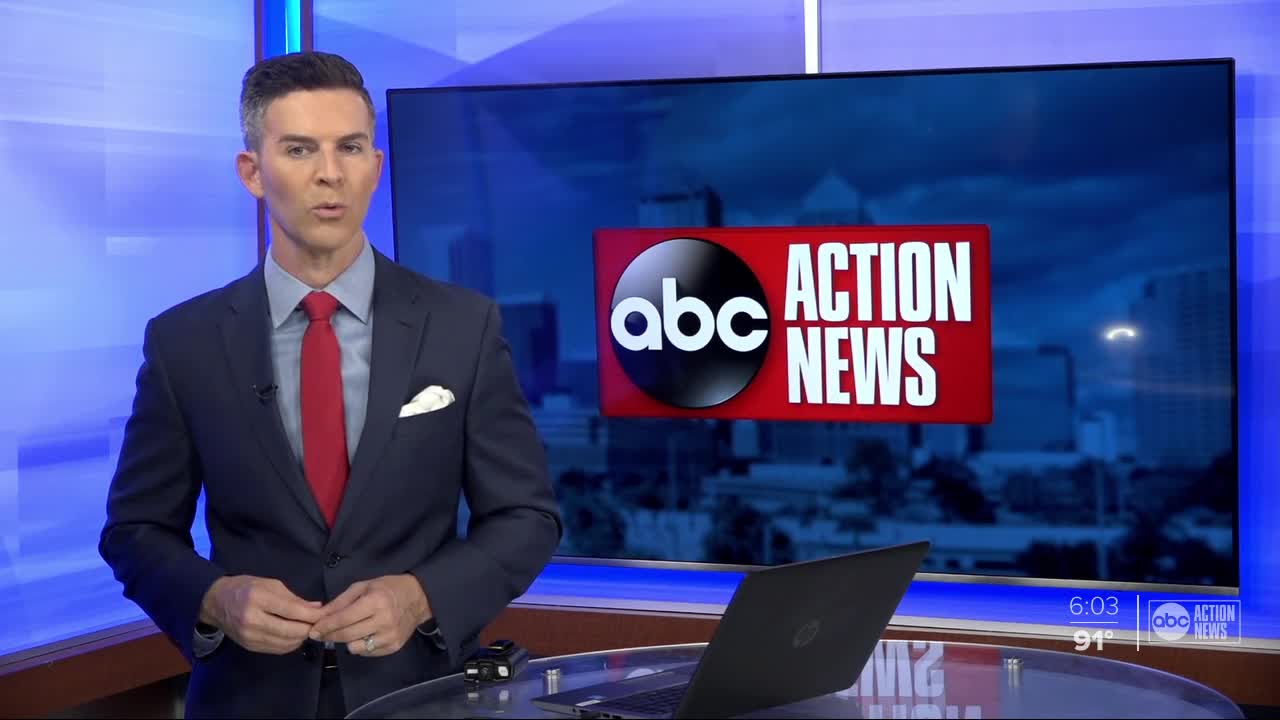 The Hillsborough County Sheriff's Office is investigating a murder. 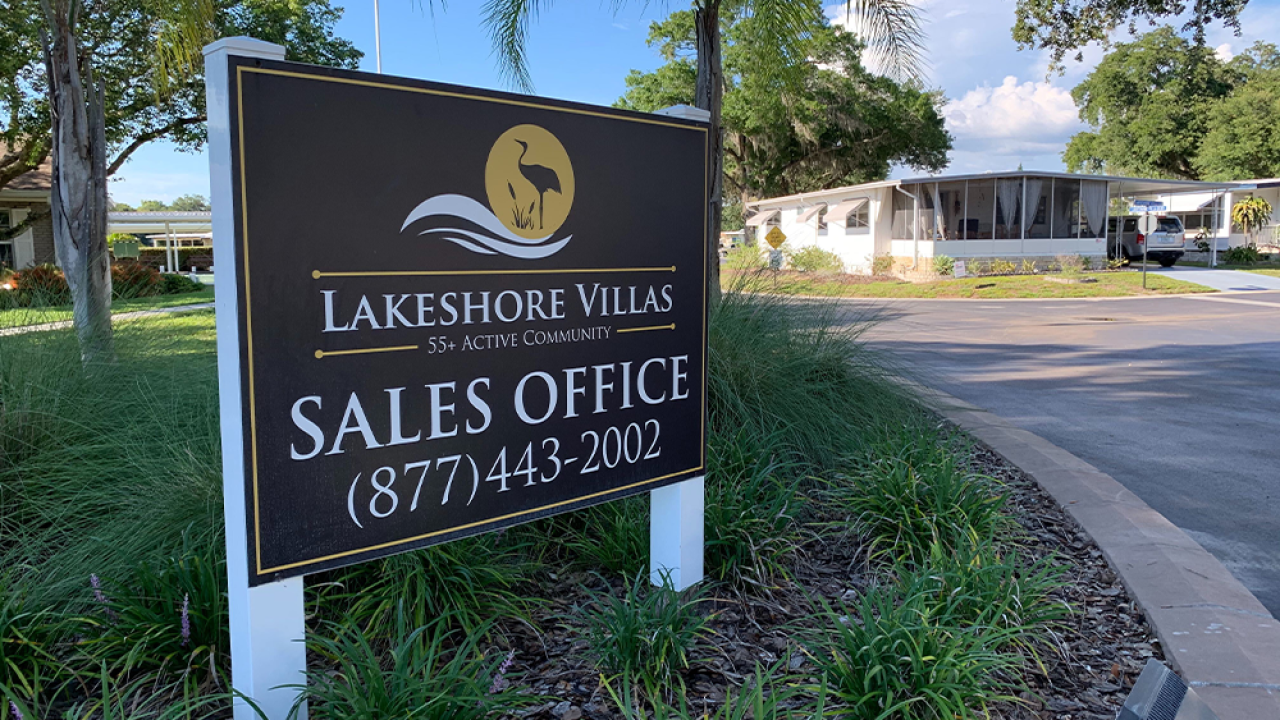 The Hillsborough County Sheriff's Office said around 3 p.m., deputies received multiple 911 calls about gunshots at a home in the Lakeshore Villas community on the 15000 block of Lakeshore Villa Street in Tampa.

When deputies arrived, they found a 60-year-old woman dead inside the home.

They learned that an argument had taken place between the victim and her husband moments before she was shot.

At this time, the suspect is cooperating with detectives. Several neighbors reported hearing gunfire after being interviewed.

"Domestic violence is a crime we encounter too often and our heart breaks for the victim and those suffering from this senseless loss," said Sheriff Chad Chronister. "We urge anyone who is experiencing domestic abuse, whether physical or emotional, to please seek help. Our county has several organizations, like The Spring of Tampa Bay, that save lives every day by providing guidance and resources to empower domestic violence victims and help them leave dangerous situations."

The husband was charged with second-degree murder with a firearm and tampering with physical evidence.