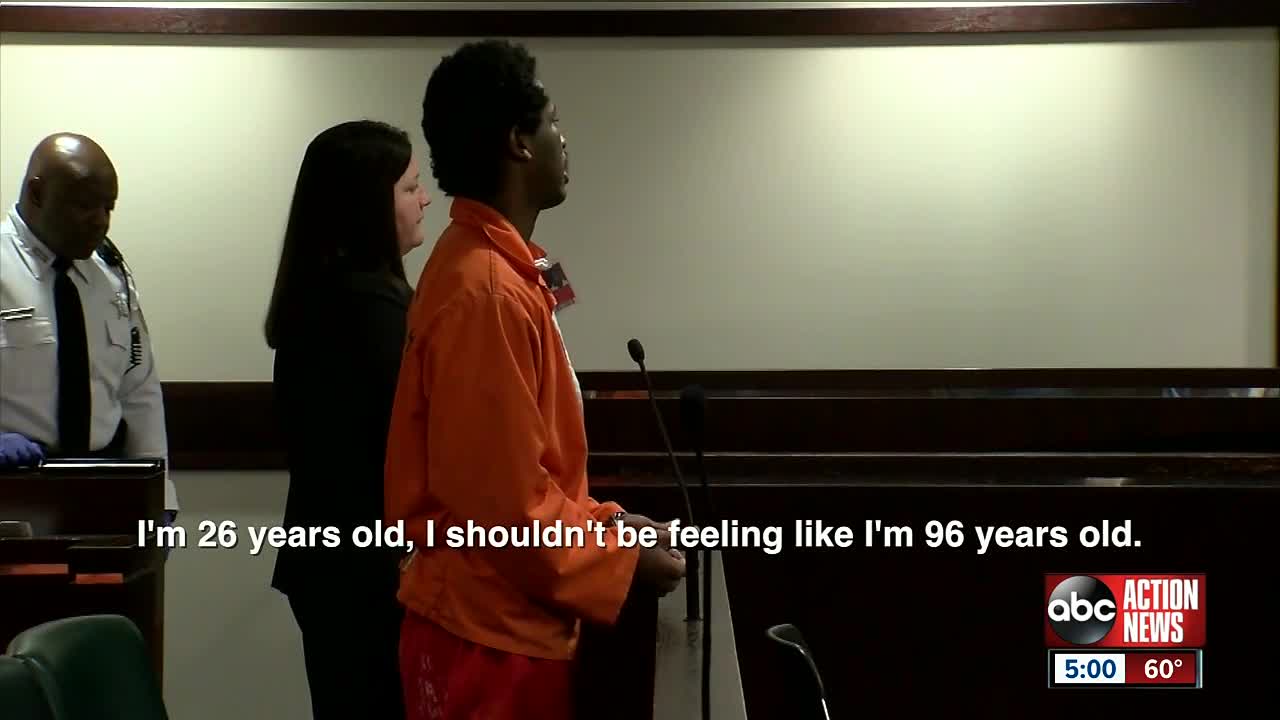 The accused Seminole Heights killer, Howell Donaldson III, spoke for five minutes during a pre-trail hearing in court on Tuesday, making three requests for the judge. 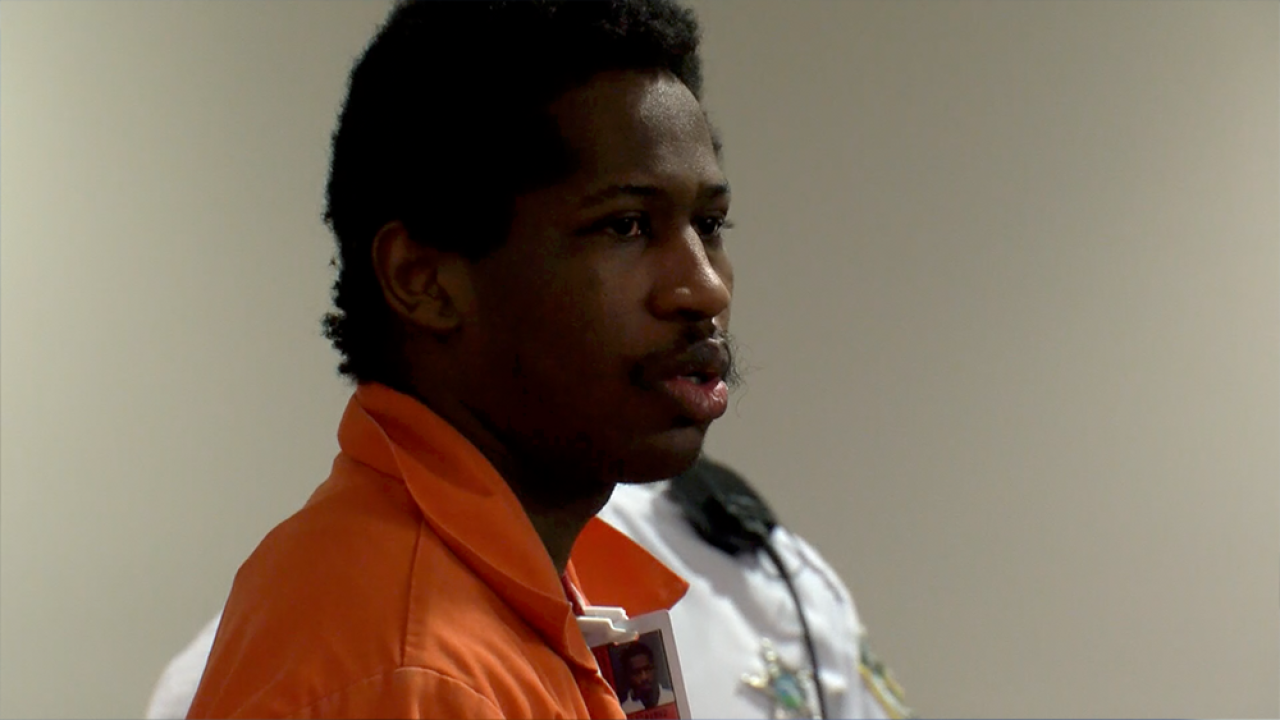 Donaldson said he wants to attend every hearing regarding his case, he asked for transcripts of every hearing he has missed and he spoke about his health while in jail. He told the judge he has become physically ill and requested to see doctors outside of the jail facility. "I've had just... some unfortunate things happen to me since I've been in there, I've become ill, physically ill, it's not so much more mental, because you did send out a psychiatrist and psych team to evaluate me and they granted me competence as far as my mental state, I'm just asking for you to just get me some help, professional help" he said during the routine court hearing.

He didn't go into detail about the "unfortunate things" that have happened to him, but he did say he has been having trouble standing. "I'm an ex-college athlete and It's hard for me to stand right now" Donaldson said, adding "I'm 26-years-old I shouldn't be feeling like I'm 96-years-old."

The judge reaffirmed Donaldson's right to be present at all of the hearings regarding the case.

The judge did not grant his request to be seen by a doctor outside of the jail facility. Instead, the judge ordered jail medical staff to evaluate Donaldson and report the findings to Donaldson's defense attorneys.

Donaldson is accused of killing four people in Seminole Heights more than a year ago. Benjamin Mitchell, Monica Hoffa, Anthony Naiboa, and Ronald Felton were shot and killed over a six-week period in the Seminole Heights neighborhood in 2017. Donaldson was arrested November 28, 2017 after handing a bag containing a handgun to a co-worker at a McDonald's in Ybor City. On December 7, 2017, Donaldson was indicted by a Grand Jury and charged with four counts of premeditated, first-degree murder.

ABC Action News reached out to the families of the victims to hear their reaction to Donaldson's requests on Tuesday.

"Whatever the judge sees fit, let it happen. We can't keep living like this, upset and worried. My husband and I will leave it in the judge's hands. Whatever they see fit" said Gloria Felton, Ronald Felton's sister-in-law.

"My family is hurting very much from the pain caused when Monica was killed with no remorse. There is nothing that can change this. He is not even close to paying the prices for his actions and for what he has caused the victims' families. He can still speak with his family but we can't speak with Monica," said Yuri Gutierrez, Monica Hoffa's cousin and family representative.

"It's a psychopath talking, smooth talking, None of the victims got the chance to realize their dreams. Every day we are suffering. What sympathy is he attempting to get?" Casimar Naiboa asked. He said "nothing is wrong with him compared to what he did. Everyday it's the families getting older and suffering for what he did. It's the families that are really suffering. After everything he did, he's not demanding these priviledges?"

Benjamin Mitchell's mother, Brenda Samuel tells ABC Action News, “he should stay in jail and face consequences. My son was a college student too. So no. Face the consequences for what he did. Let him suffer in jail, I don’t care what happens to him. He deserves to sit there and rot.”