Roofer killed by stray bullet fired from co-worker's gun on the ground, shooter says he slipped 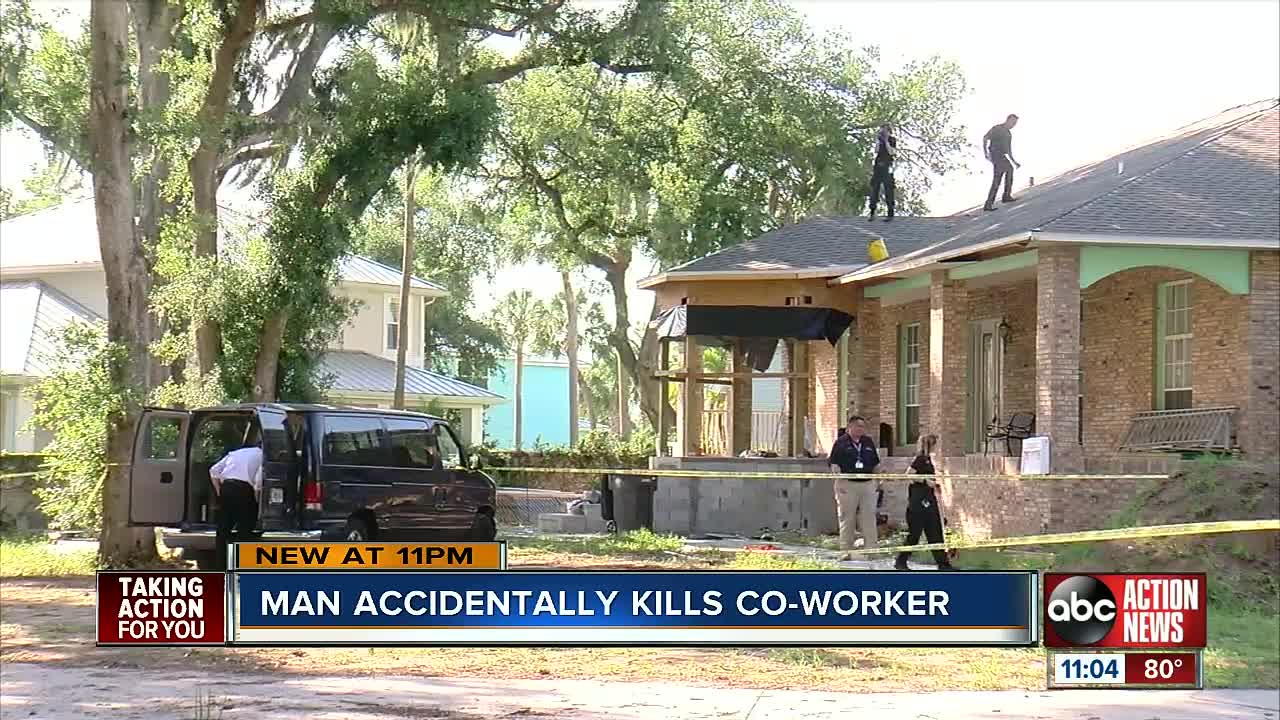 A homicide investigation is underway in Riverview after a shooting on Wednesday afternoon, according to the Hillsborough County Sheriff's Office. Story: https://wfts.tv/2H9Lykz 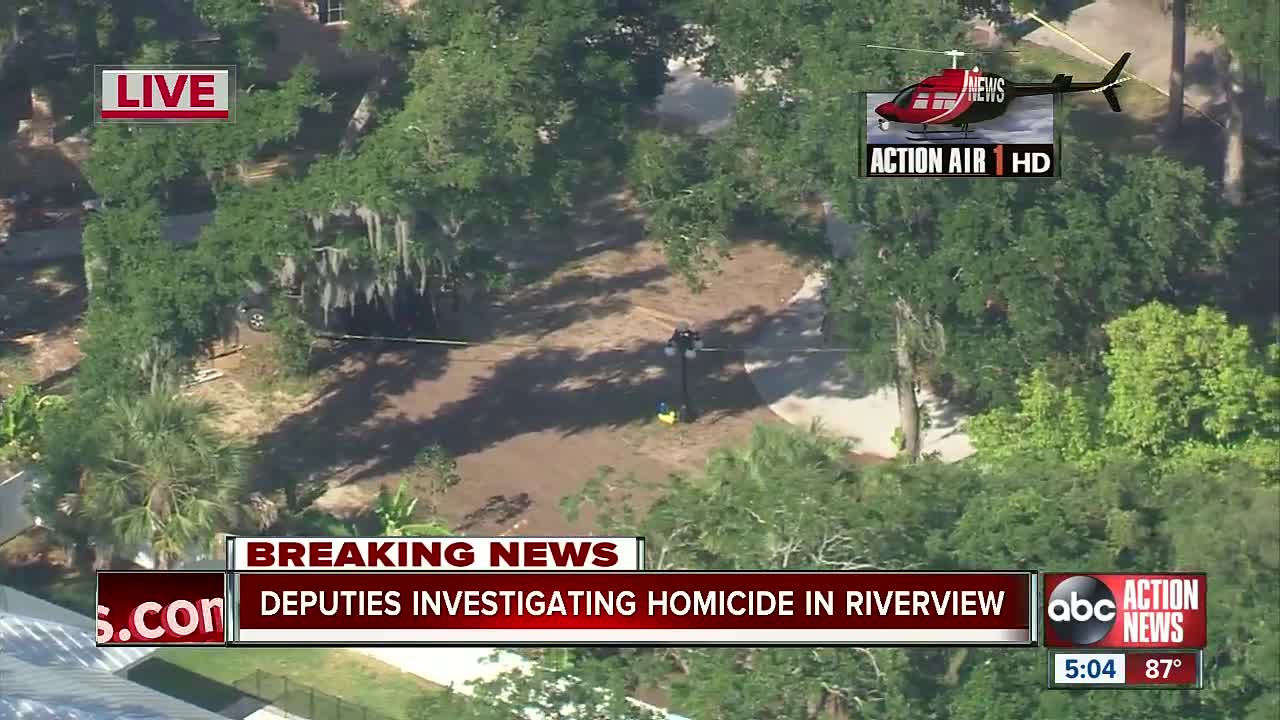 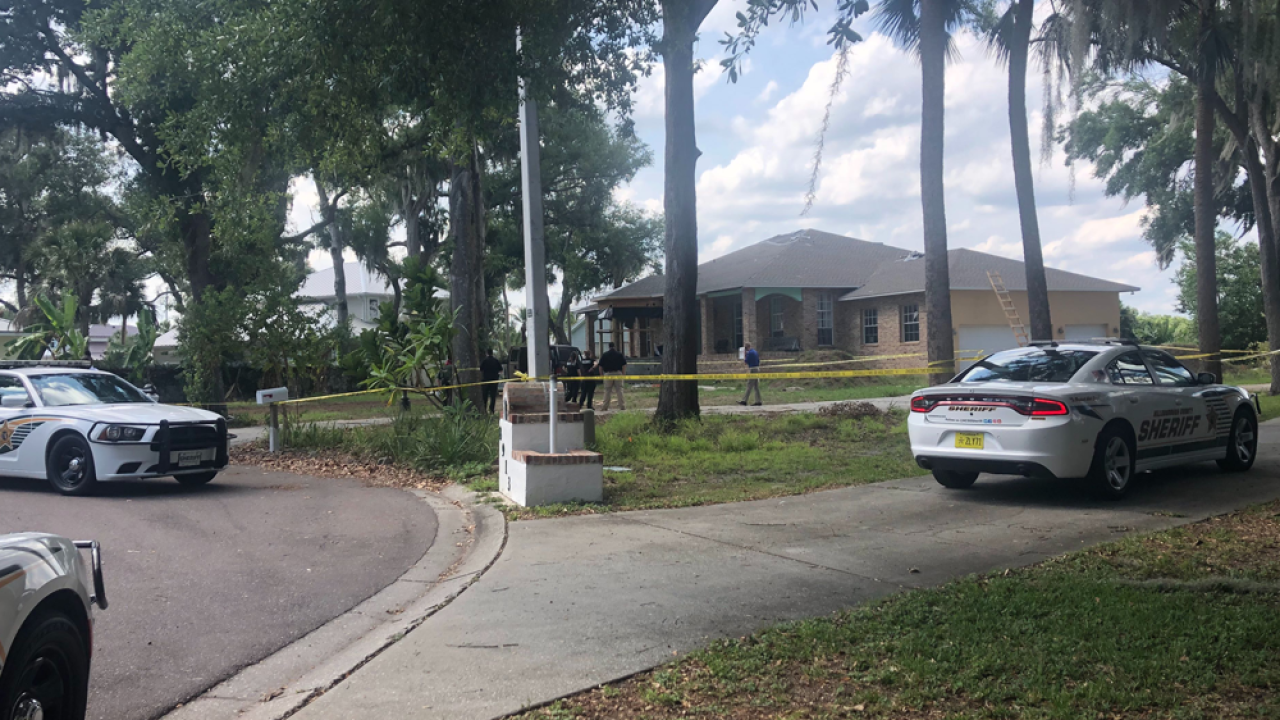 RIVERVIEW, Fla. — A homicide investigation is underway in Riverview after a 44-year-old man was shot and killed installing a new roof on Wednesday afternoon, according to the Hillsborough County Sheriff's Office.

Major Frank Losat with the Hillsborough County Sheriff's Office says they are interviewing the shooter and at least one witness.

The shooting happened in an upscale neighborhood in Riverview. Residents said they'd seen the workers at the home for the past six months and that the man who fired the single round was in shock.

"It's going to be a terrible thing for the gentleman that went to the hospital afterwards," Brenda Bingham who lives next door said. "He had an anxiety attack afterwards, and he got worse and worse himself. So, they took him from here. I can just Imagine what the families going through tonight; it must be terrible."

Investigators are not ruling out the potential for charges and have not ruled the shooting as an accident.

"The person who fired the shot was actually getting out of his truck, slipped on a piece of construction debris," Losat said. "At this point, he was transitioning the gun between the waistband, his pocket, at some point where the gun is fired unintentionally."

Losat said the shooter's son was also on the roof at the time of the shooting just feet away from the other worker hit by the stray bullet.

"The person he did shoot was a long time friend of the family," Losat said.

Investigators said they found markings on the ground that appeared to show where the man slipped and fired the fatal round.

Deputies were called to the shooting at the home in the 8900 block of Riverlachen Way around 1:45 p.m.