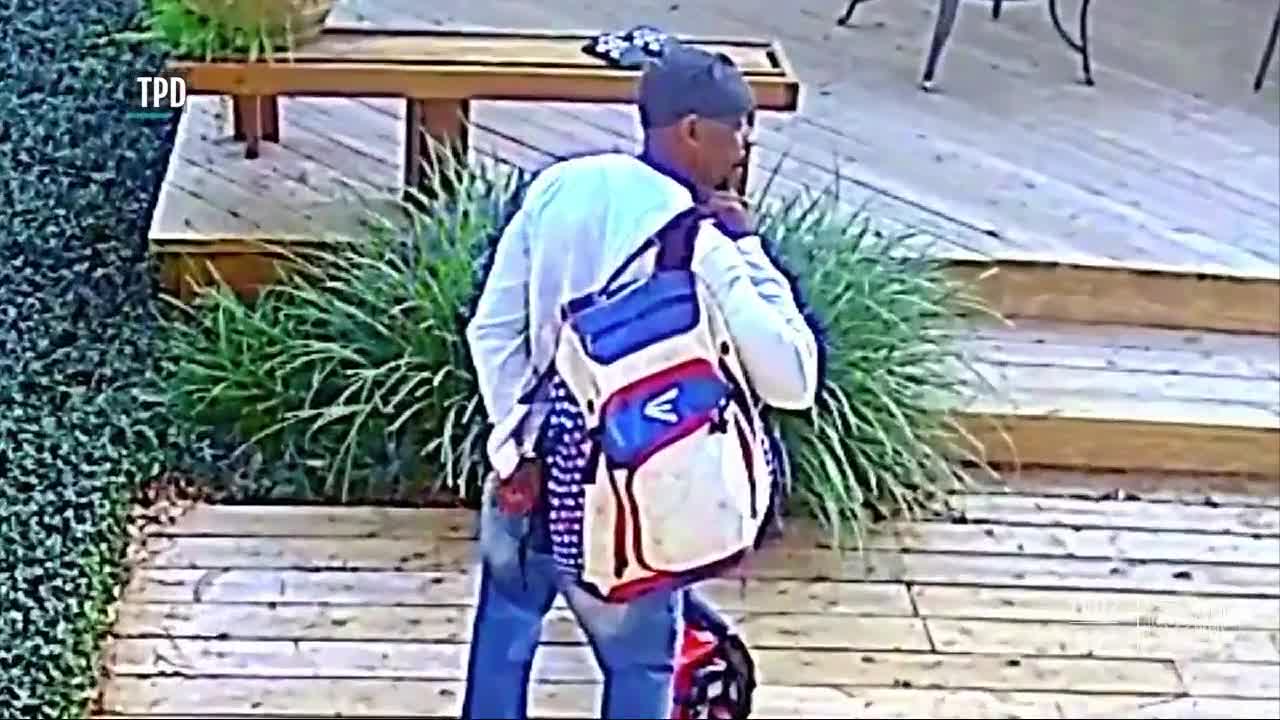 A Tampa woman caught a suspected burglar roaming through her backyard and the confrontation is caught on camera. 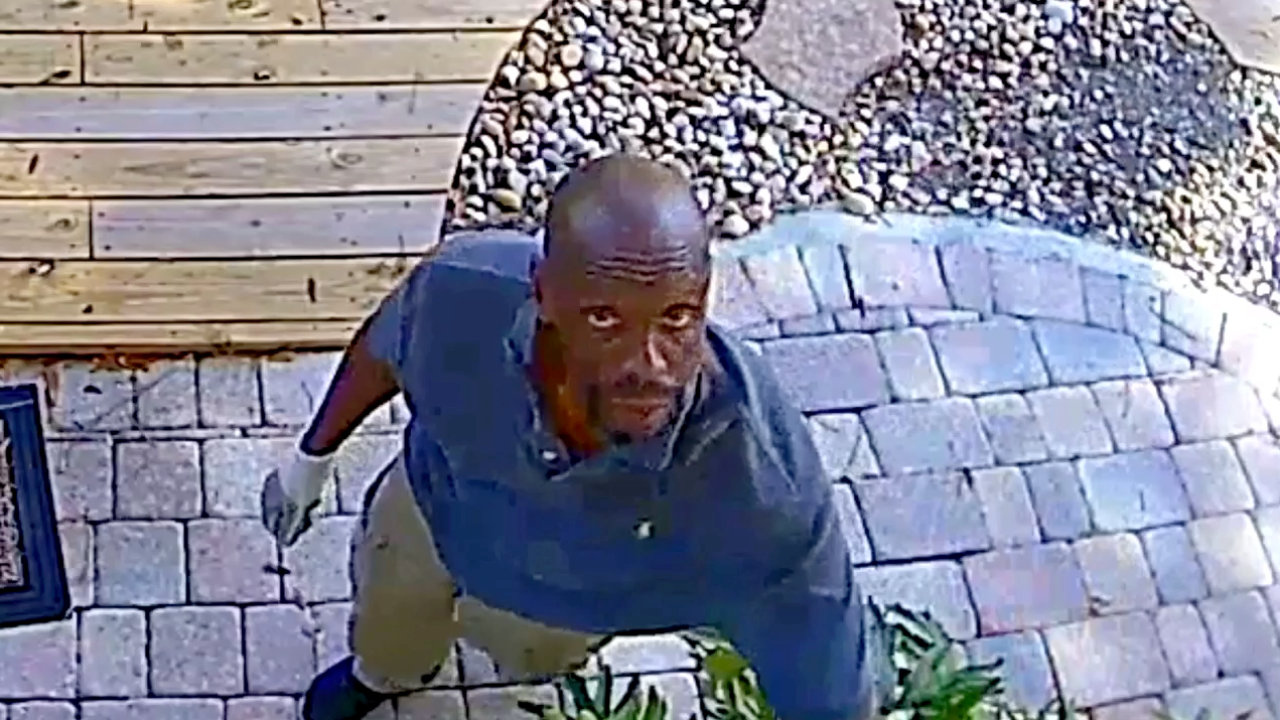 TAMPA, Fla. -- A Tampa woman spotted a suspected burglar roaming through her backyard and the confrontation was caught on camera.

After a weekend away, this was not the welcome home Frankie Gonzalez had in mind.

"My first reaction was confused, to be honest with you," said Gonzalez.

Gonzalez found the stranger sneaking out of her guest house and wasted no time calling police.

She grabbed her phone and snapped a picture of the man who tried to cover his face one the way out.

Gonzalez said he tried to apologize and claimed he simply needed a place to rest.

"I said, 'no, you're not. You're burglarizing me,'" said Gonzalez. "I believe he was packing up stuff waiting for a vehicle to show up to obviously load it off."

It happened Sunday afternoon at her home on Lincoln Avenue South.

Detectives say he stole some household items, including electronic equipment and tools valued at $500.

RECOMMENDED: How to keep your home safe while on vacation

Surveillance video from her Ring camera shows the unknown suspect making himself at home over the course of two days.

He was in and out of her backyard, sometimes spending hours inside her detached guest house.

The Tampa Police Department officers, including air service, responded to search for the man but he was not located.