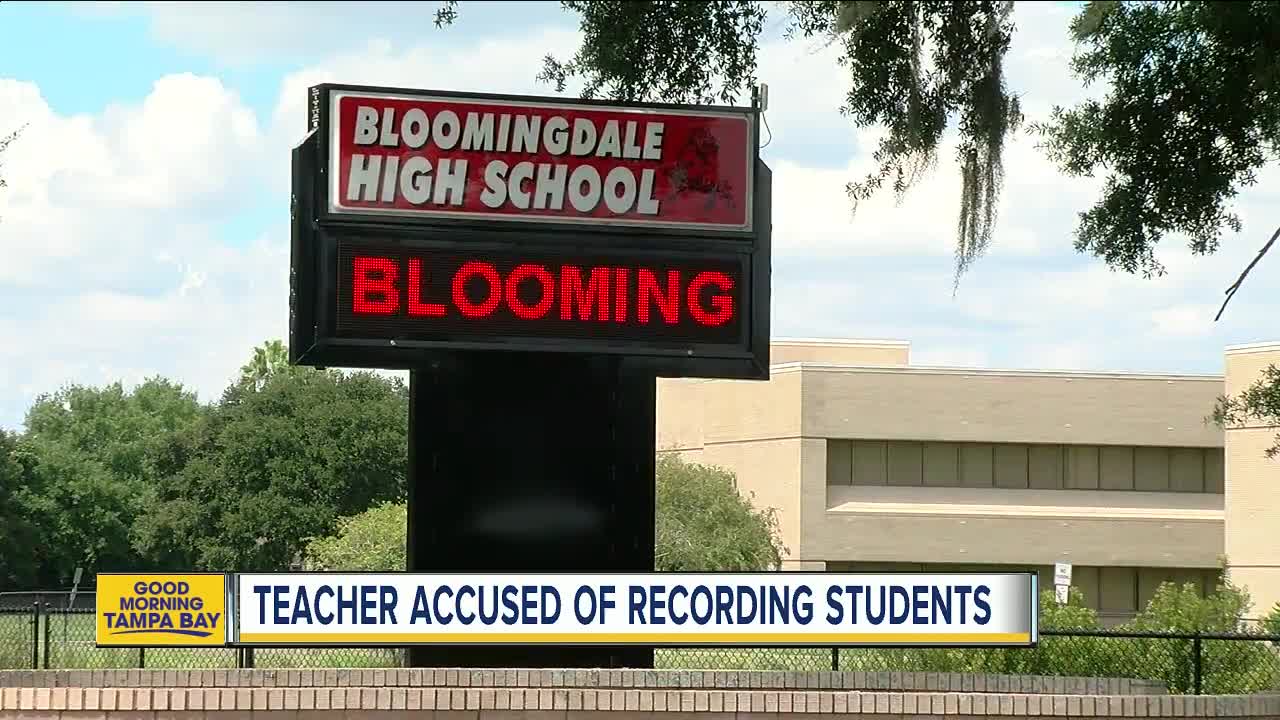 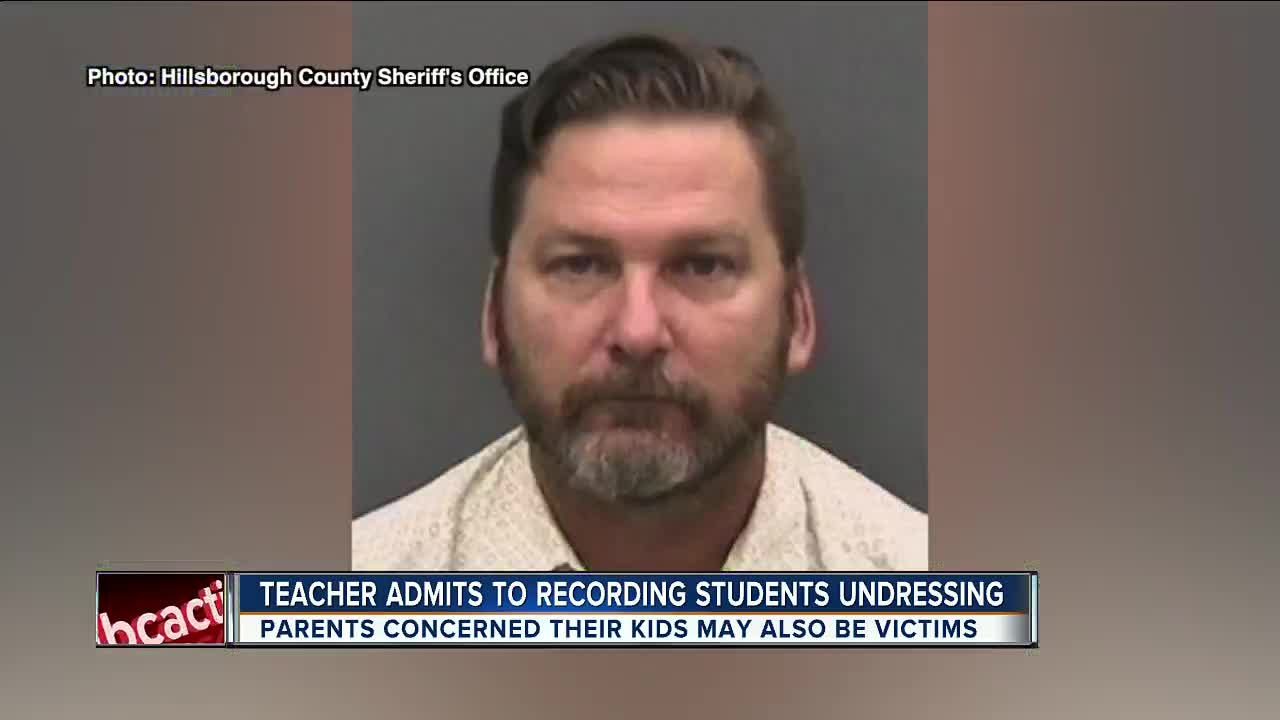 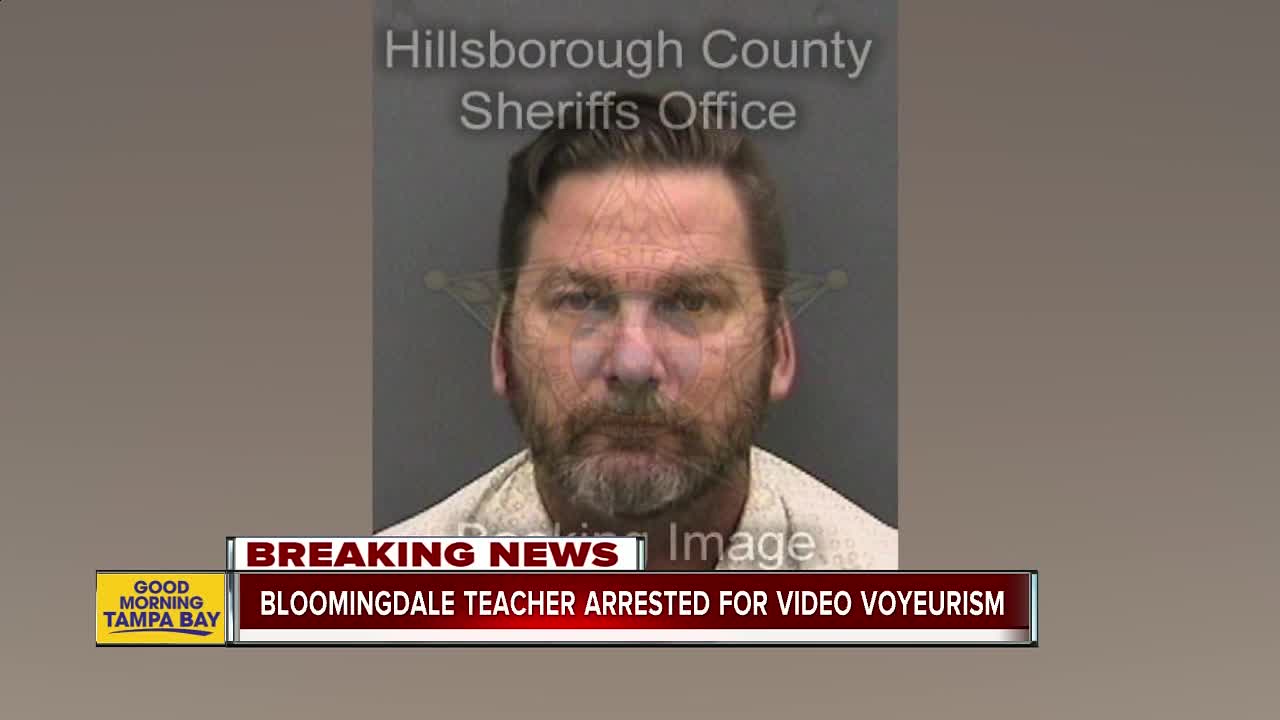 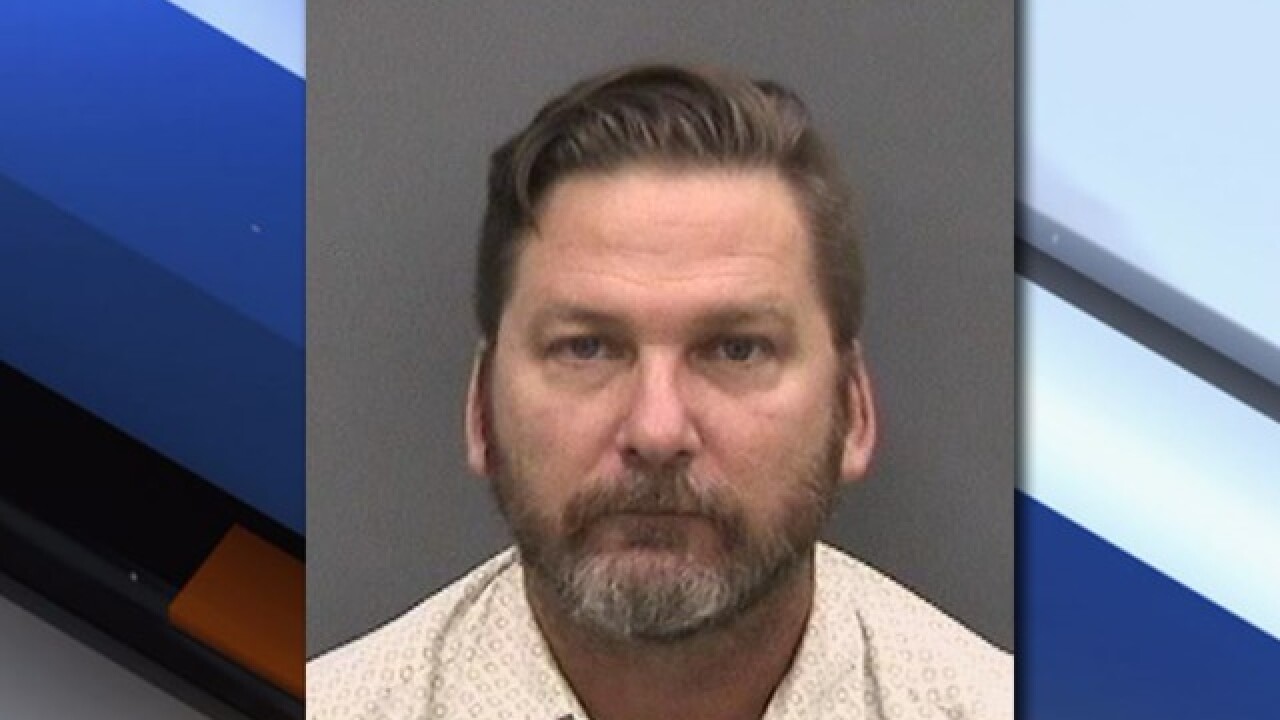 Mark Ackett was a family consumer science teacher within the fashion design program at Bloomingdale High School. He is charged with video voyeurism after intentionally placing cameras in his classroom to record students while they were changing.

According to the Hillsborough County Sheriff's Office, a student noticed the cameras in a designated changing room within Ackett's fashion design classroom as she was trying on clothing. After immediately getting dressed, she reported them to the school administration.

During their investigation, Ackett admitted he intentionally placed the cameras in the changing room of his classroom to record students while they were changing.

Ackett was arrested and charged with one count of video voyeurism.

According to the Hillsborough County School District, Ackett worked at the school since January 2017 and was also the girl's track team coach. School officals said he has resigned and is no longer an employee.

Hillsborough County Public School's Professional Standards was notified and is also investigating. The criminal investigation is active and on-going.

Detectives are working to find out if there are any additional victims. Anyone with information is asked to call the Hillsborough County Sheriff's Office at 813-247-8200.