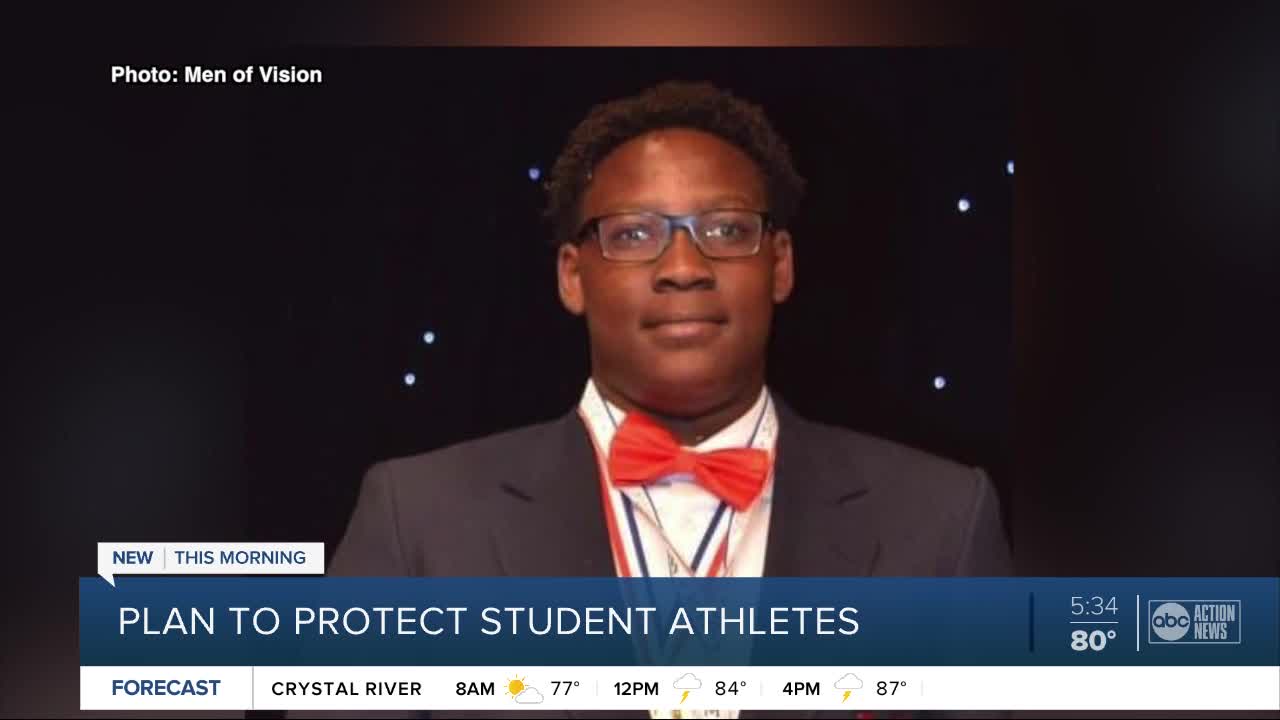 The Hillsborough County School board is set to approve a new $1M settlement to the family of an incoming freshman at Middleton High School who collapsed and died during football conditioning drills. Story: https://wfts.tv/2YfWCFt 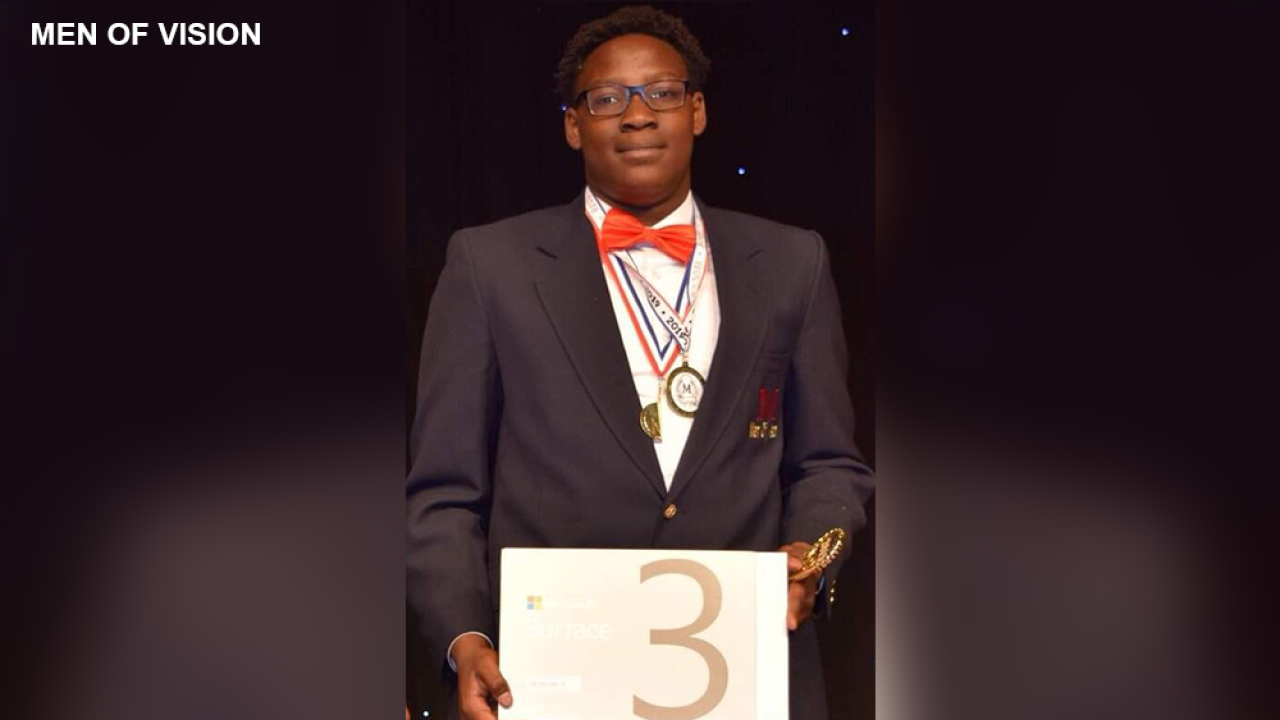 HILLSBOROUGH COUNTY, Fla. — The Hillsborough County School board will pay a $1 million settlement to the family of an incoming freshman at Middleton High School who collapsed and died during football conditioning drills.

The school board approved the settlement at Tuesday's board meeting, with the goal of continually improving processes and systems for students.

Hezekiah Walters, 14, collapsed during football conditioning drills at Middleton High School in 2019. He died less than an hour later.

Eakins said on the day of his death, athletes were told to walk, not run, and have water breaks every 10 minutes.

According to police, the teen collapsed when the team was 30 to 40 minutes into conditioning drills, which included weightlifting, wind sprints and water breaks.

According to a letter explaining the family's intent to sue from July 2019, on the first day of training, Hezekiah's father made it known to the coaching staff that Hezekiah had never participated in rigorous physical training, and would need appropriate instruction, supervision and guidance.

There was no certified athletic trainer on staff when Hezekiah collapsed. The district has since put one at each of its 27 high schools.

Now, Steve Yerrid, a Tampa Bay area attorney representing the Walters family, said they are working with the school board to help prevent another student from dying during conditioning.

"While not yet finalized, both parents, members, staff and counsel of the Hillsborough County School Board have been working in resolving this tragic matter in a manner, and with an approach that will provide at least some justice to these fine parents, but just as importantly, reform the current public school athletic system in an overall manner which will go a long way in further protecting the health, safety and welfare of our student-athletes (as well as their parents) in our district," Yerrid said in a statement to ABC Action News.

Yerrid said in gathering suggestions and reviewing various protocols; they are seeking to install the most effective and safety components possible.

Yerrid also said by working with the school board, rather than litigating against them, they have been able to combine their efforts to further the safety and welfare of all student-athletes enrolled in public schools.

"In doing so, countless lives may be saved, and the heartache and suffering these outstanding parents have endured will be spared others," he said. "While we cannot bring this fine young man back from his premature life's end, we can create a better, safer environment for all those that follow in the many years to come. Heze's life was not lost in vain."

Yerrid said the Walters family and school board are working together to finalize a resolution this week and will have the policy changes of the settlement available at the press conference that will be scheduled for Thursday, June 11.