Hillsborough EMT fired, 3 others suspended for failing to follow protocol resulting in death of mom 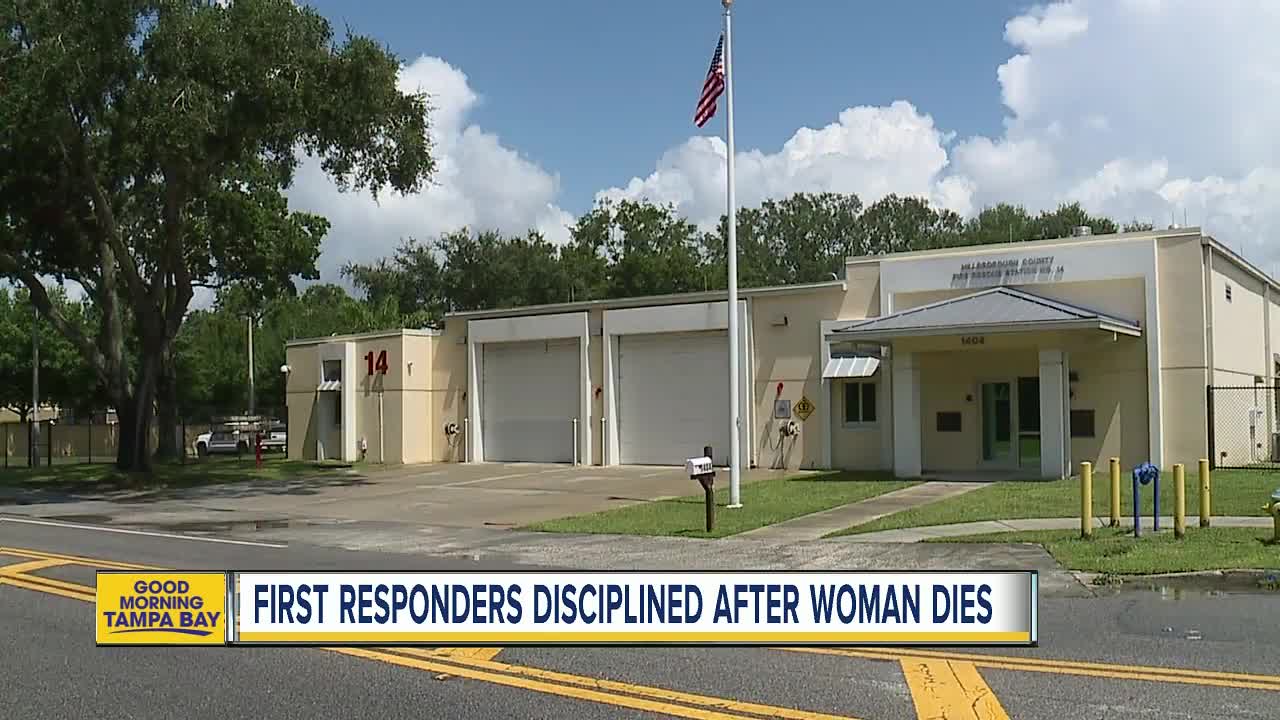 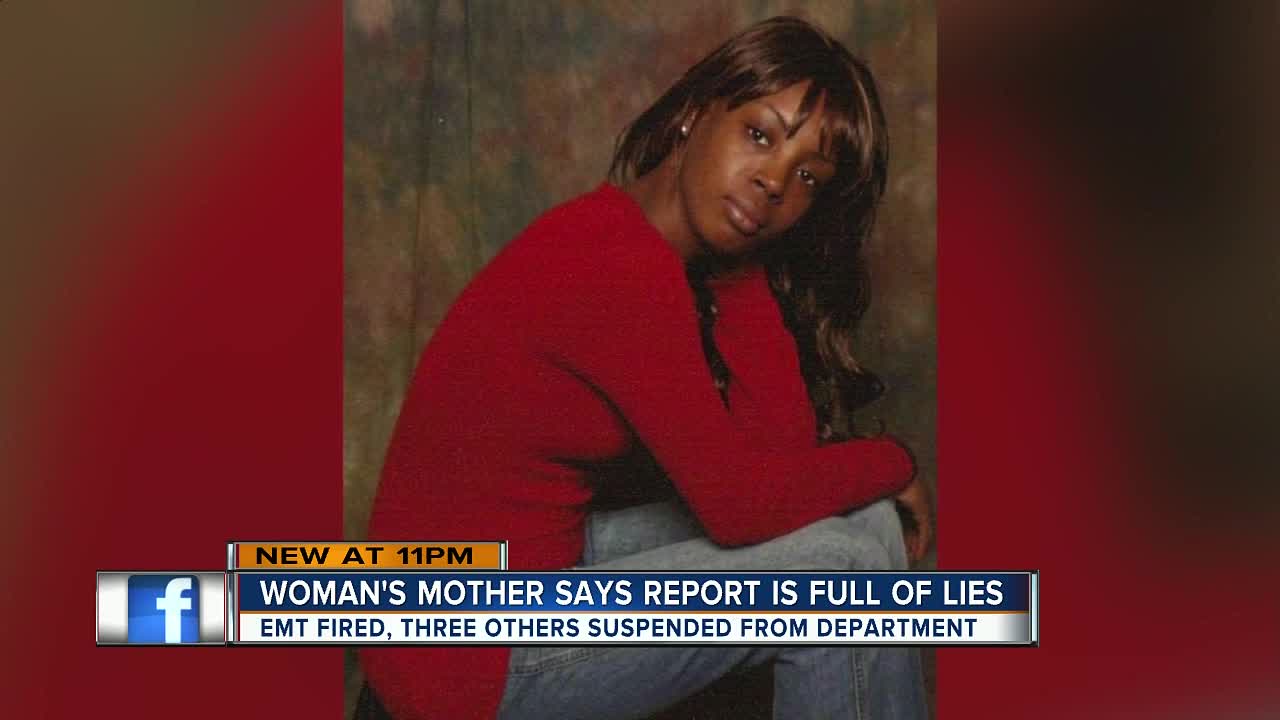 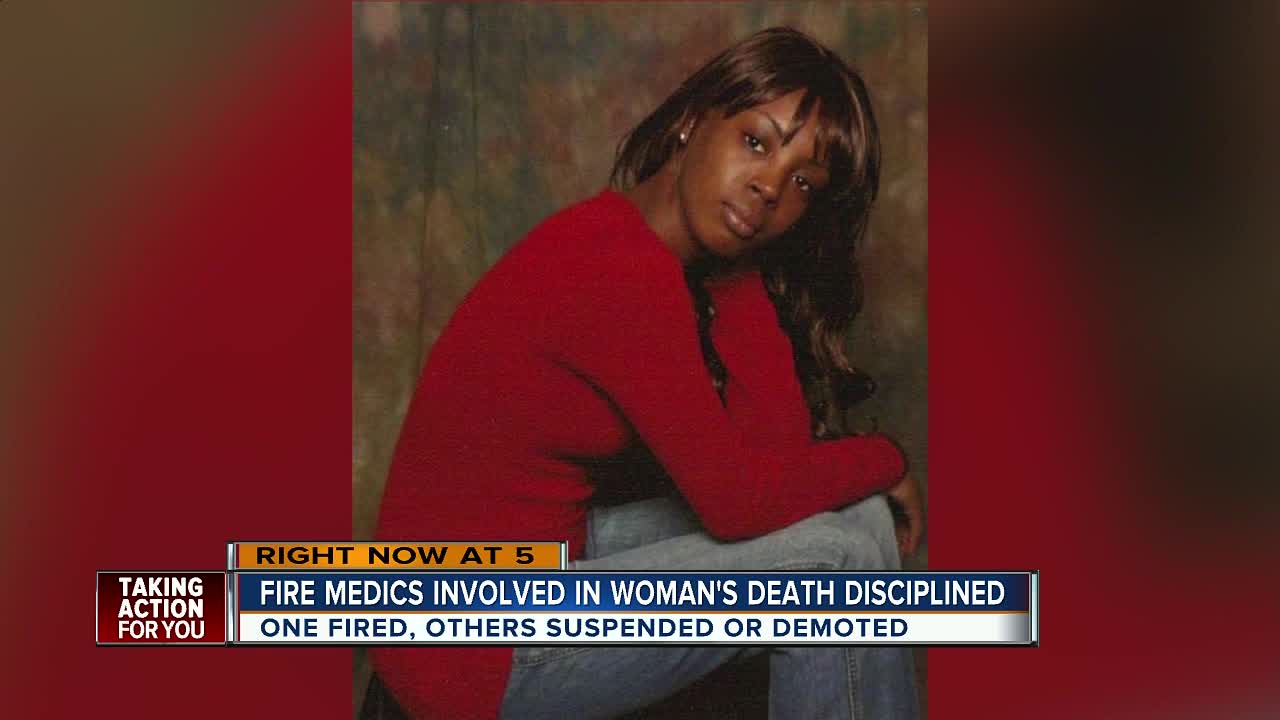 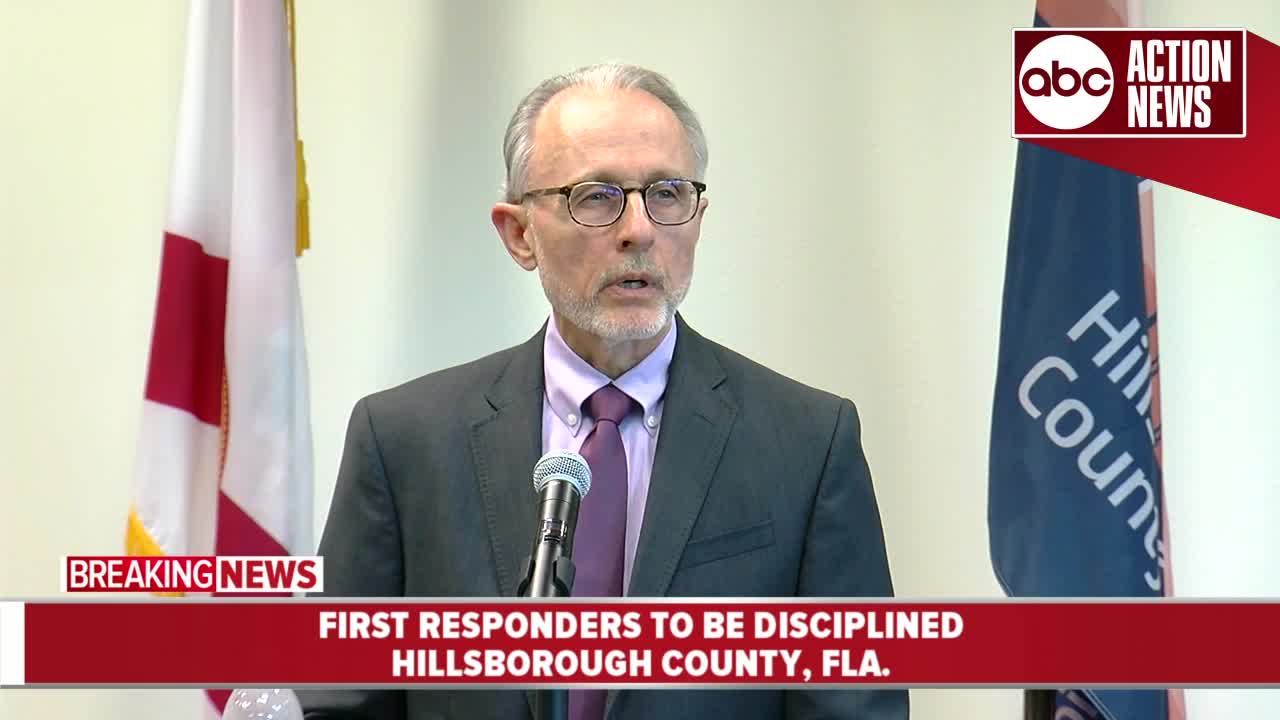 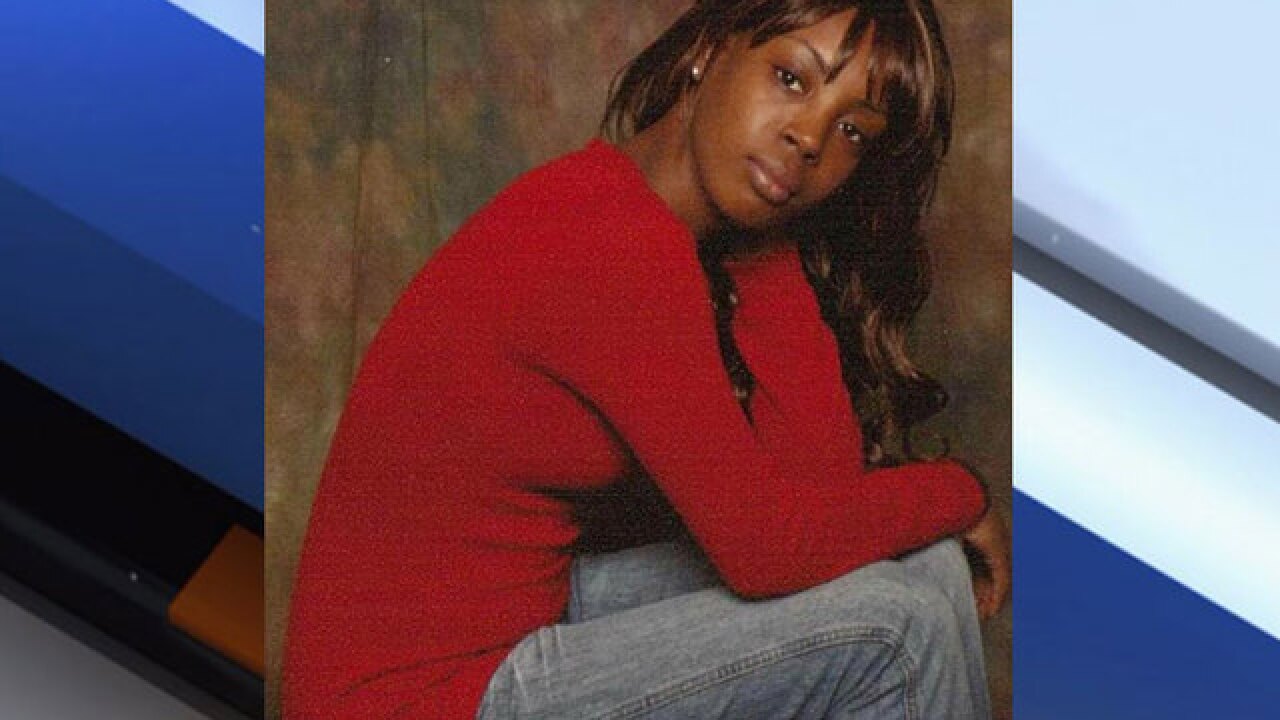 HILLSBOROUGH COUNTY, Fla. — Hillsborough County Officials have issued disciplinary actions against four Fire Rescue personnel involved in an incident that resulted in the death of a new mother.

An internal investigation of the July 4 incident revealed that "the four Fire Rescue personnel failed to perform their duties as Hillsborough County Fire Rescue Standard Operating Procedures were violated. The four employees were provided a number of opportunities to respond including written statements, questioning and pre-disciplinary hearing process," county officials said in a press release Wednesday.

The following disciplinary actions were taken against the four Fire Rescue personnel involved:

Fire officials say that on July 4, when responding to a possible stroke victim, Crystal Galloway, the responders did not follow several standard operating procedures, including not taking Galloway's vitals. The county administrator says this is not only standard — but common sense.

"They lied," Nicole Black said about the findings from the county investigation that led to the disciplinary action.

"As they wasted time until their shift was over my daughter was dying," Black said.  "They stereotyped us; we were minorities, (they assumed) we probably had to much to drink."

Black said her daughter had a c-section a few days before the incident. Black called 911, saying her daughter was passed out in the upstairs bathroom. Galloway has reportedly asked for ambulance transportation to the hospital but was driven by her mother instead. She fell into a coma before she passed away a few days later at Tampa General Hospital.

"I was hoping for change," Black said. "The things I wanted was an admission of guilt."

Hillsborough County Administrator Mike Merrill said he wanted the fire medics to "own up" to what happened. But, they never did. Merrill said the only person fired showed absolutely no remorse.

"And in fact, in some cases, outright arrogance — that weighed heavily in my decision to terminate Lt. Morris, who said he would do the same thing over again, and that he doesn’t need to take vitals… ‘he knows by looking at a patient.’ That’s unacceptable," Merrill said.

Travis Horn, the Union Representative for the department, said Morris is an Iraq War veteran that would never leave someone in need stranded.

"Of course they are remorseful when any patients pass away," Horn said.  "It’s all a failure of leadership by these people, you’ve got a lifelong bureaucrat in their talking about an Iraq War veteran. He’s (Merrill) covering his a**.  A woman called 911 for honorable, heroic fire medics, including one Iraq War veteran who showed up there to help. They weren’t there, not to help. And, they offered to render aid and were declined. She left with her mom to the hospital. They did everything they could I can’t wrestle you to the ground and make you let me treat you?"

Black said she plans to file a lawsuit to secure a future for the three children Galloway left behind ages 13, 7, and three months old.