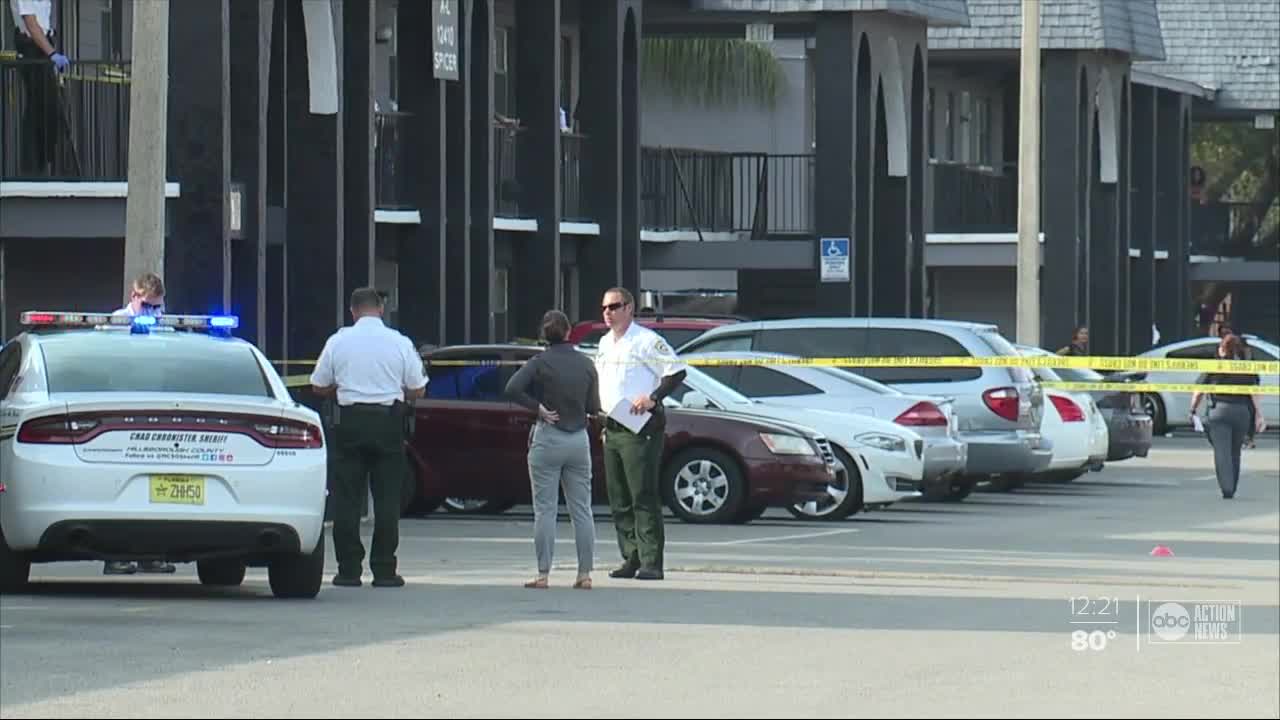 Two children were hurt in a shooting in Hillsborough County. 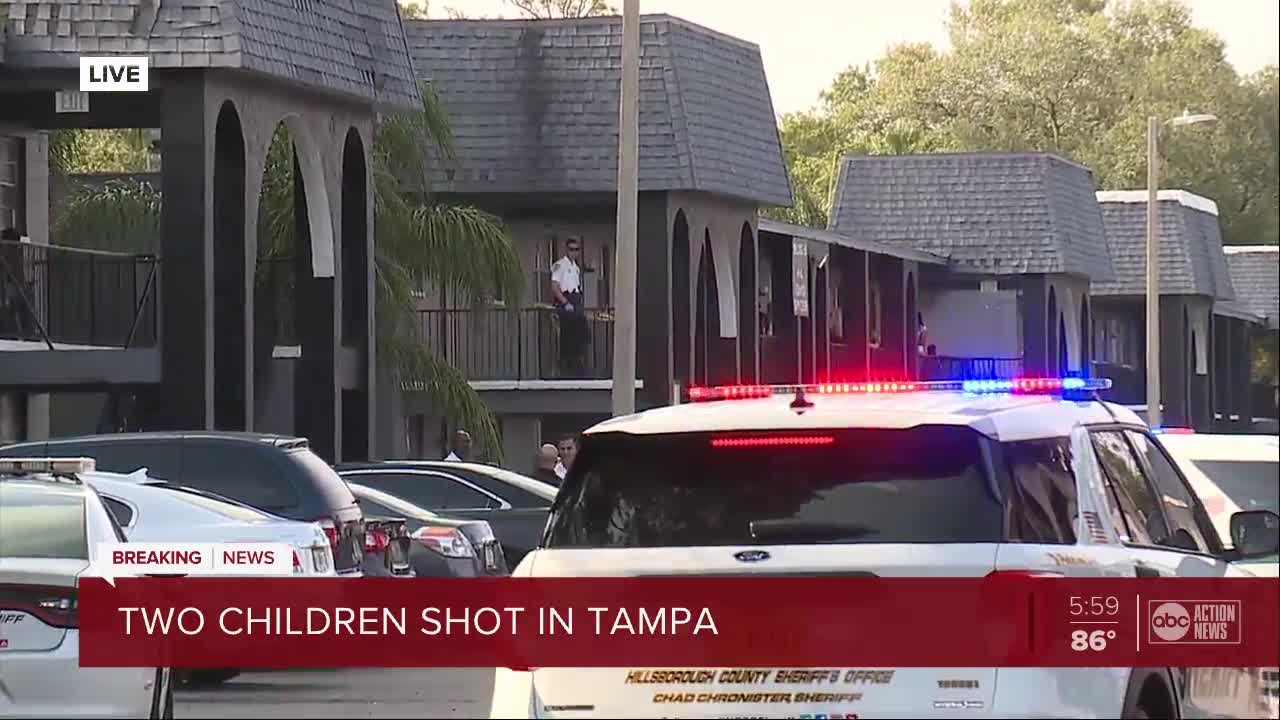 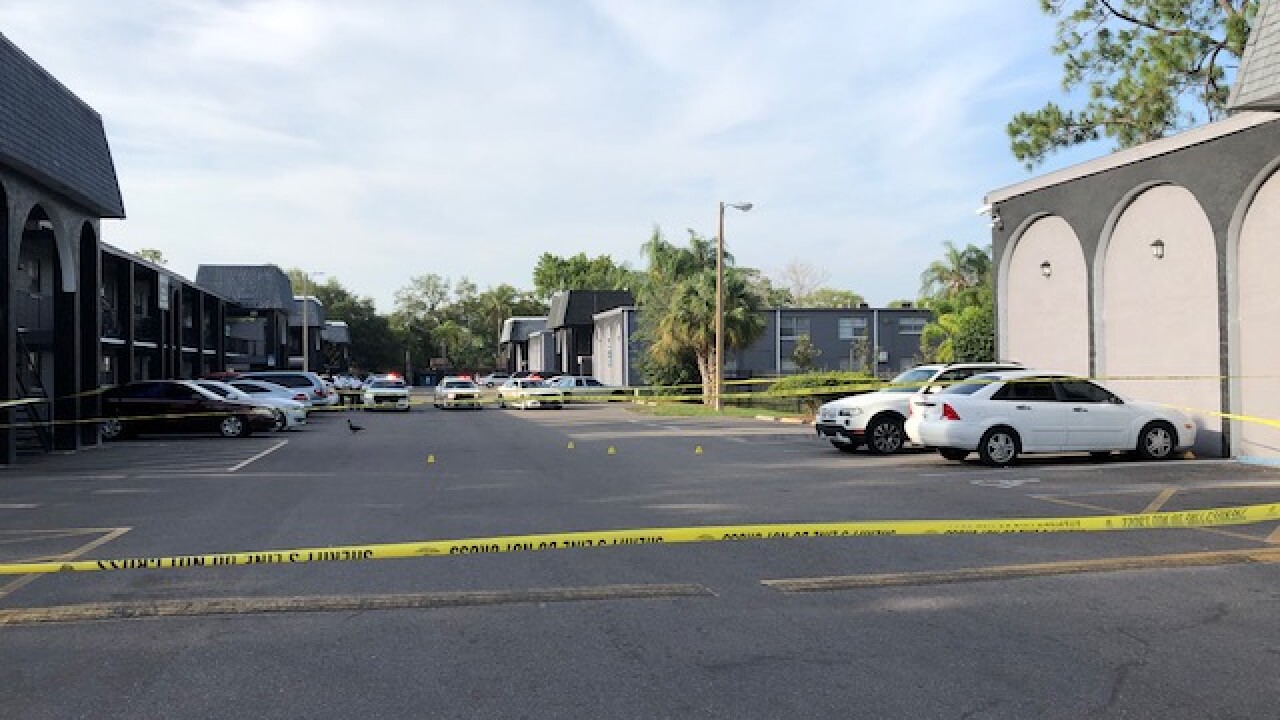 The shooting happened at the 12000th block of Spicer Place in Tampa.

Sheriff Chad Chronister said the two teens were talking on social media, agreed to meet up and an altercation happened.

"As the victim was standing on the second floor of the building behind me, the suspect arrived by bicycle," said Sheriff Chad Chronister.

"He arrives and the two get in some type of altercation, some type of heated argument," added Sheriff Chronister.

Deputies said the suspect fired multiple shots. The 15-year-old was taken to a hospital with minor injuries

The shooter also hit an innocent 10-year-old who was was outside. She is expected to be OK.

The search for a shooting suspect is underway.