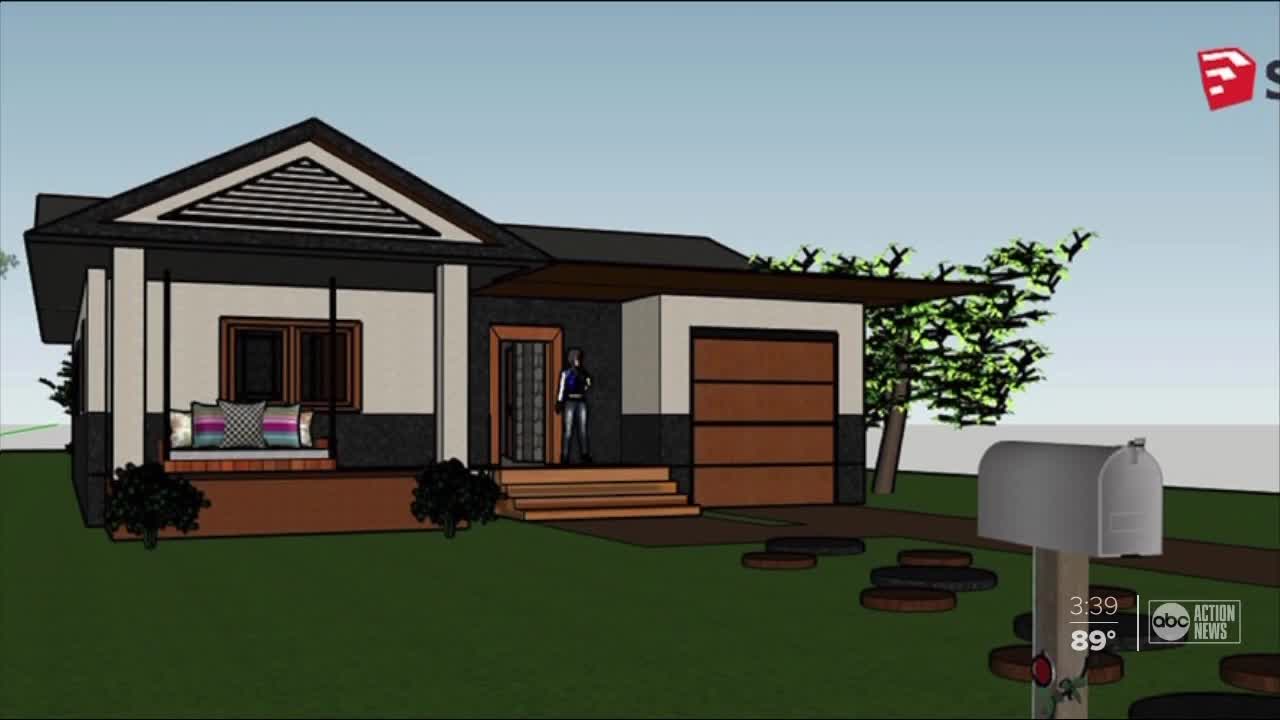 The STEM Xposure virtual summer course is underway, where architects and building experts are teaching students how to build their own tiny house. 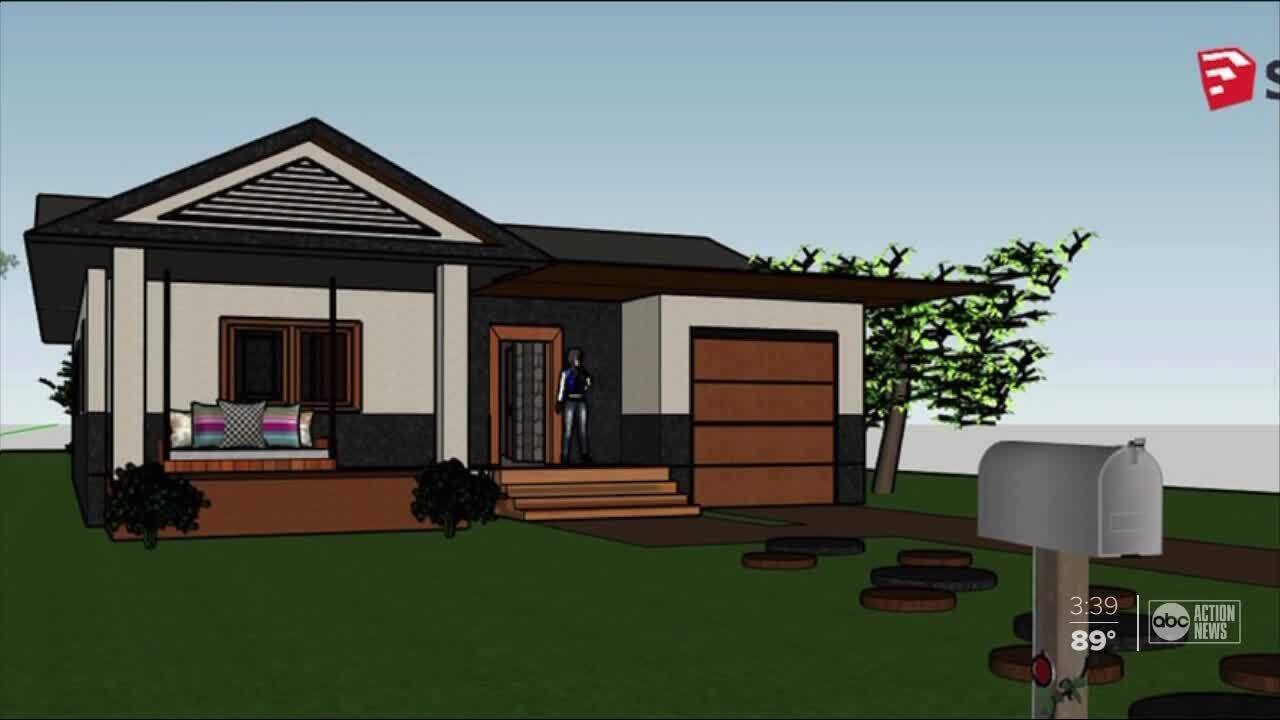 RIVERVIEW, Fla. — There are a group of Hillsborough County students in the middle of a two-week virtual summer camp where they are learning how to build their own houses.

Tenth grader Joseph-Lafaye Washington-Clements is one of 30 students, grades three to twelve, learning the ins and outs from experts, on how to design, build, and even furnish their own tiny house.

“It really pushed me into knowing that I wanted to do architecture, specifically for tiny homes, I want to help and make tiny homes when I'm older,” said Washington-Clements.

Robyn Donaldson started the STEM Xposure program three years ago. She is an architectural designer herself and would love to see more African American kids follow in her footsteps.

“Anything you want to be great at you have to start early on,” said Donaldson.

“Kids growing up they want to be basketball players, football players because they haven’t been exposed to actual other careers,” said Kamia Frederick.

Due to the pandemic, courses are now being run right out of Donaldson’s own home, with the help of some of her past shining stars.

“I mean you think of architecture and building design as something boring, sitting behind a computer drafting up models, but that is absolutely not the case,“ said Jordan, a high school senior. “You are sitting down and talking to people and hearing their life stories and why they want you to design a home a certain way.”

Ninth-grader Wesley Houston was such a success following the camp, Donaldson hired her to do a project for a friend.

“I’m remodeling her house because she wanted to close off her carport and wanted to add some doors and windows,” said Houston.

“What a wonderful thing to do is to be able to give an opportunity to young people and be a part of their history,” said Ersula Odom, who is the recipient of the remodel.

Following this summer’s two week program, every student will have designed their own tiny house. Two of those homes will actually be built and given to a homeless veteran.

“It is just very rewarding to see that, ‘I designed this and now I can see it being built,’ and it's given these kids options,” said Donaldson.

For more information, go to stemxposure.com.