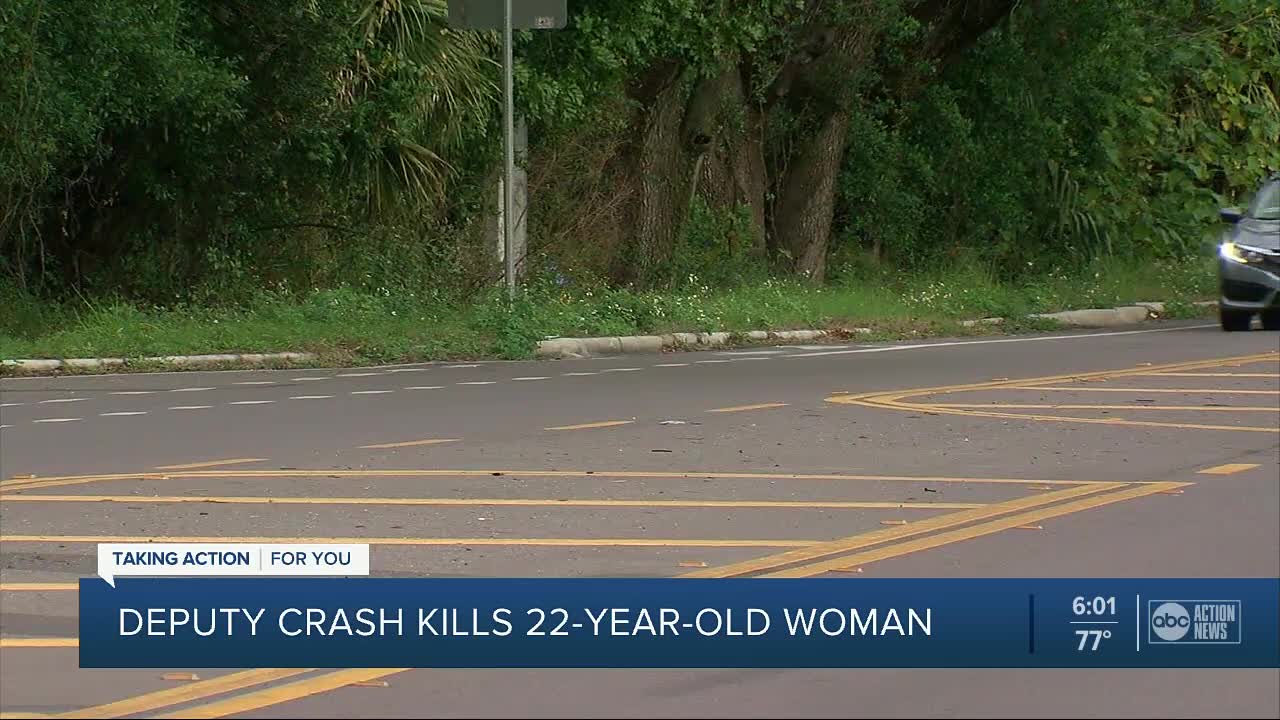 A 22-year-old woman was killed when she was hit by a Hillsborough County deputy patrol vehicle, authorities said. 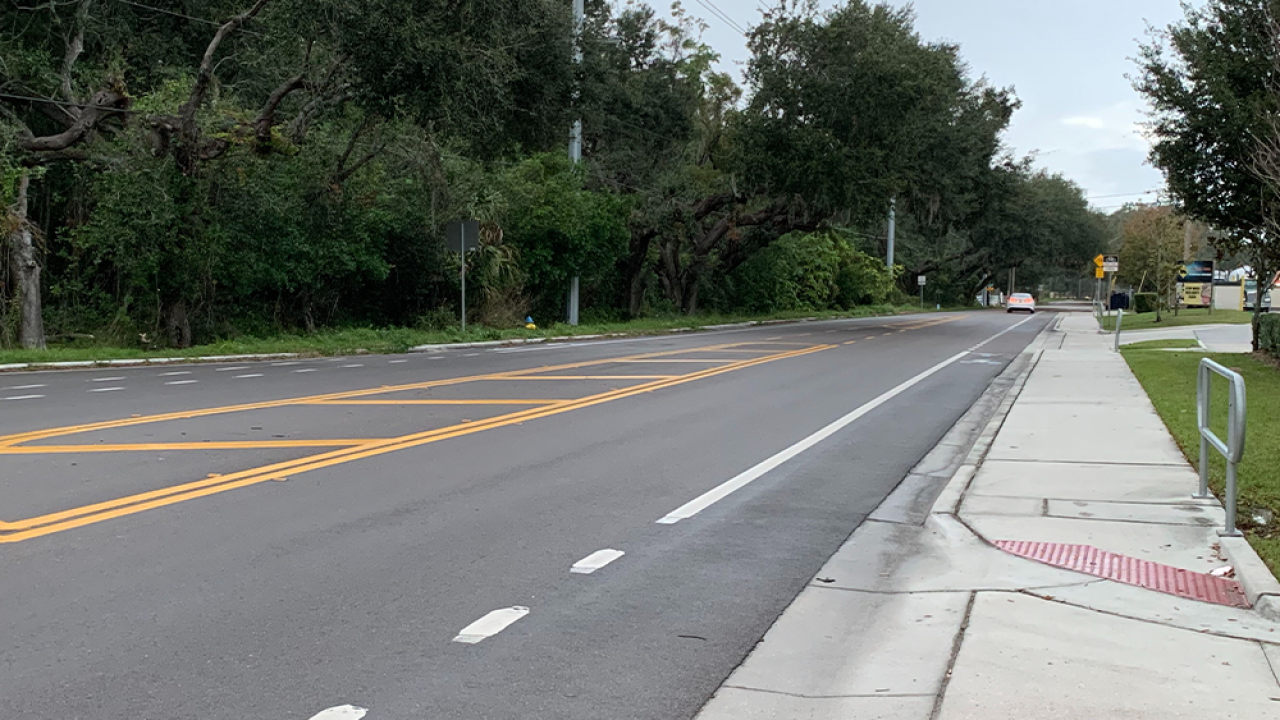 SEFFNER, Fla. — A 22-year-old woman was killed when she was hit by a Hillsborough County deputy patrol vehicle Saturday morning, authorities said.

Deputy Andrew Hagenberger told sheriff's officials he was traveling north on Williams Road when a woman walked into the path of his patrol vehicle.

The patrol vehicle struck the woman, who died at the scene. She was later identified as Marissa Berry, 22.

Hagenberger was en route to assist another deputy with a traffic stop at the time. The deputy was uninjured.

New information gathered by detectives showed that the deputy was traveling 55 mph in a 45 mph zone.

Detectives believe the lack of lightning on the roadway, the dark clothing Berry was wearing and her standing in the middle of the road were factors in the crash.

Hagenber has been employed by the Hillsborough County Sheriff's Office since September 2017. He has no previous crashes on this record, officials said.

The investigation is still active.