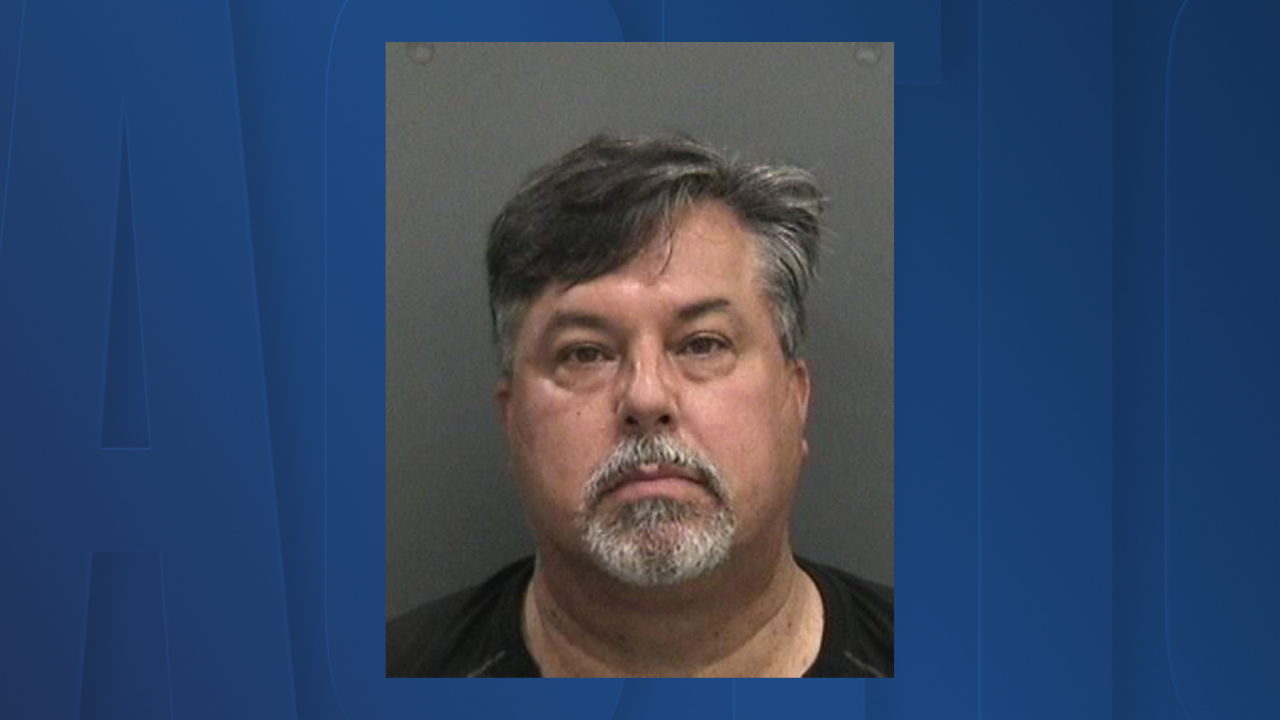 According to a press release, teachers at Knights Elementary School in Plant City reported Michael Lashman, 57, to the sheriff's office after they witnessed the incident.

Authorities say the student became disruptive on Wednesday and was calmed down by teachers. Lashman confronted the student a few minutes later after someone told him of the disruption, the sheriff's office said.

Witnesses told authorities Lashman aggressively restrained the child and pulled them into a building. The sheriff's office says the student's body hit the door frame, and once inside the room, multiple teachers said they saw Lashman push the child against a wall.

The student suffered minor swelling to the back of the head and didn't require medical attention.

Authorities issued a warrant for Lashman after they spoke to several school staff members and the student. Lashman turned himself in on Thursday night.

"I am horrified by this man's cruelty toward a child," said Sheriff Chad Chronister. "Hired by the school district to protect our most precious citizens, this school security officer abused his authority to cause bodily harm and emotional distress to a student. I applaud the teachers who witnessed this violent encounter and reported it immediately."