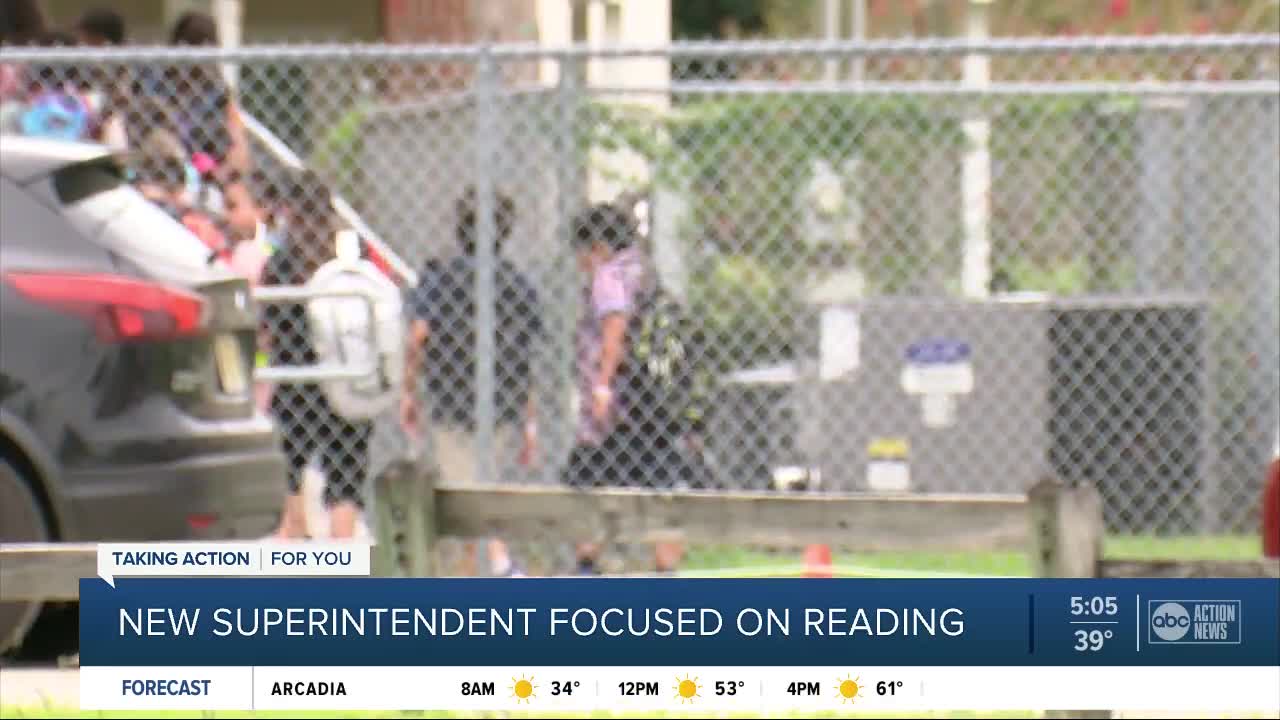 The Hillsborough County Public Schools has named the next school superintendent. Story: http://bit.ly/2tDXg4f 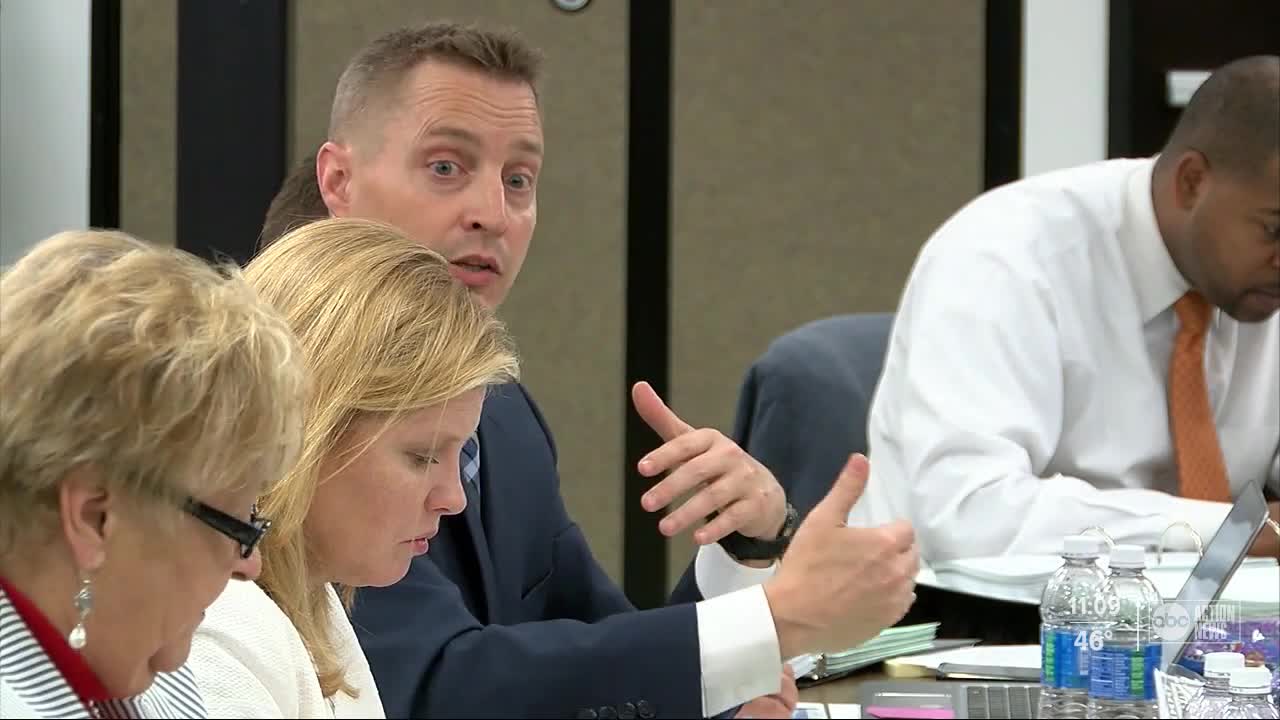 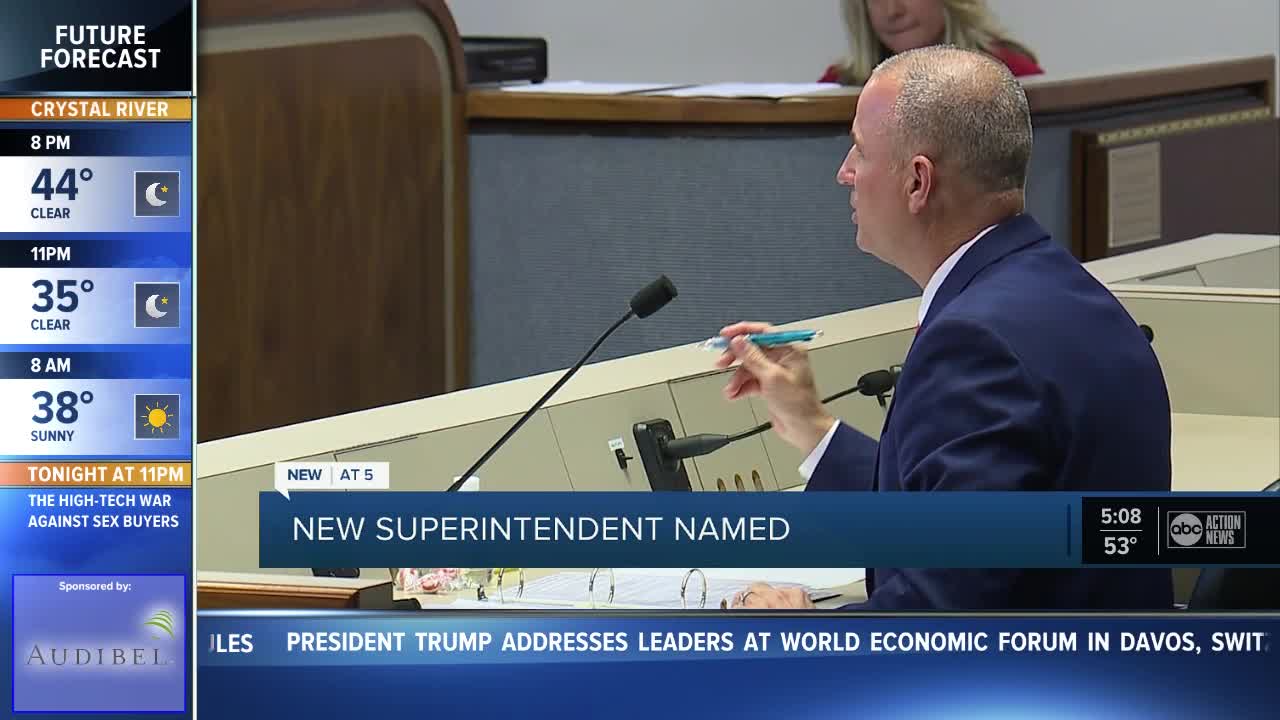 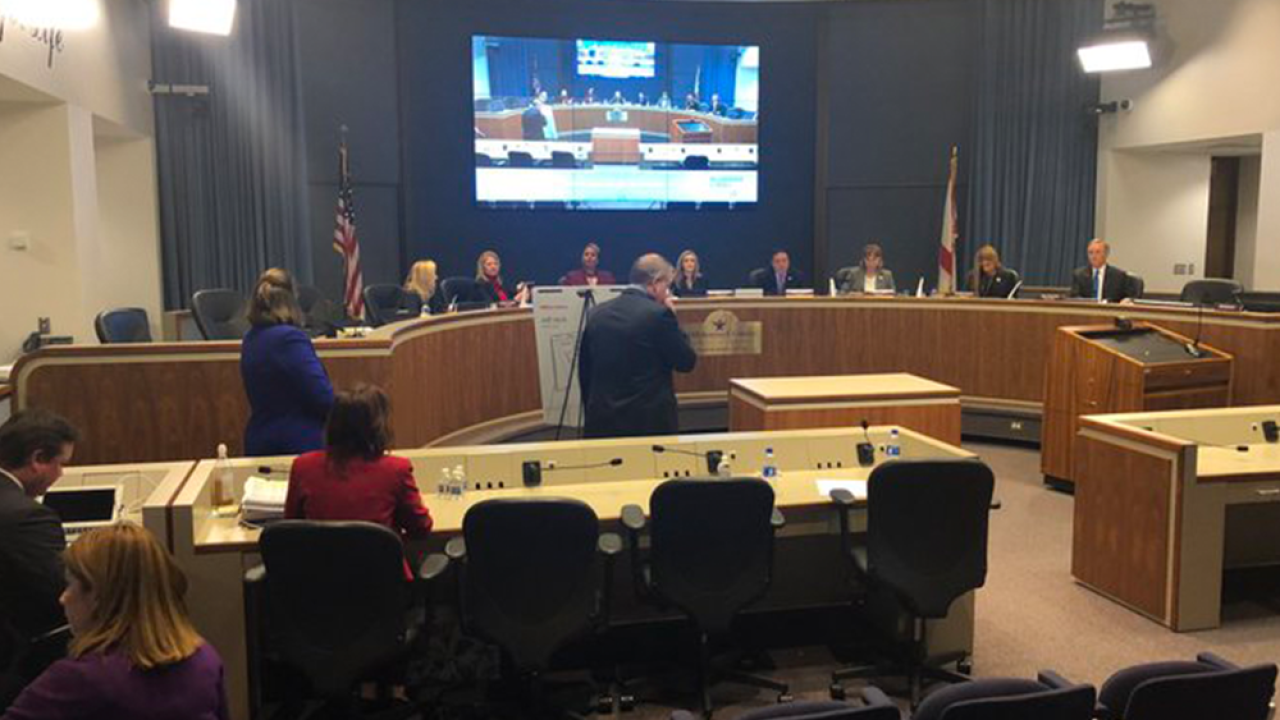 TAMPA, Fla. -- The Hillsborough County Public Schools has named the next school superintendent.

"It will be my role and responsibility to make sure I connect and build trust every single day within this organization, empower and listen to our leaders," said Davis.

The @HillsboroughSch board is choosing Addison Davis as the new superintendent of Hillsborough County School district. @abcactionnews pic.twitter.com/FSkfXMgnxX

"I stand before you today as a leader ready to make bold and courageous decisions on behalf of children," he told board members.

Davis was previously the school superintendent for Clay County's public school district. He was credited with improving the district's graduation rate from 20th in Florida to 8th best in state.

Prior to Clay County, Davis served as Chief of Schools for Duval County Public Schools, which was the 20th largest district in the nation.

Davis started in education in 1999 as a Physical Education and Earth Space Science teacher in Duval County. He also served as vice- principal and principal in elementary, middle and high schools before taking leadership positions.

Haddad, who is from Colorado, worked his way up through the ranks in St. Vrain Valley. Haddad has advocated for an increase in taxes in schools in that area. He also discussed the importance of finding additional funding streams and making sure they combat the perception that charter and private schools are better options over attending a public school.

Eakins will retire in June 2020 after 31 years with the district.