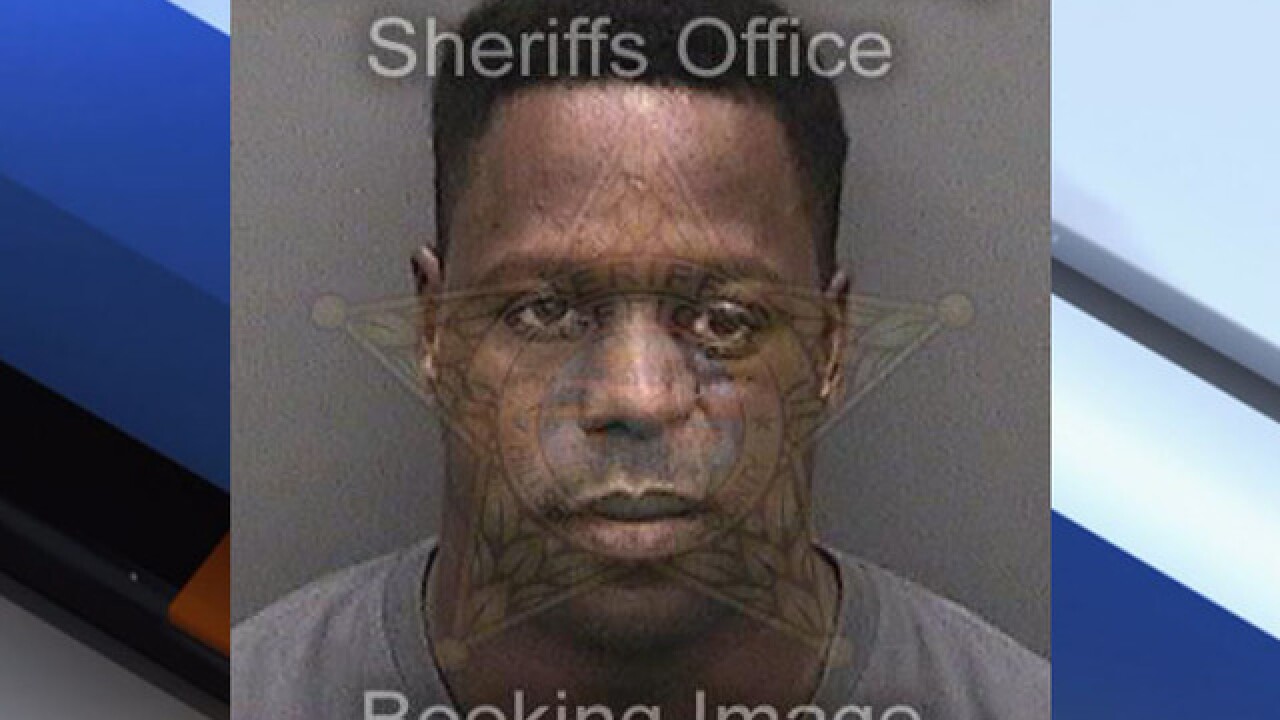 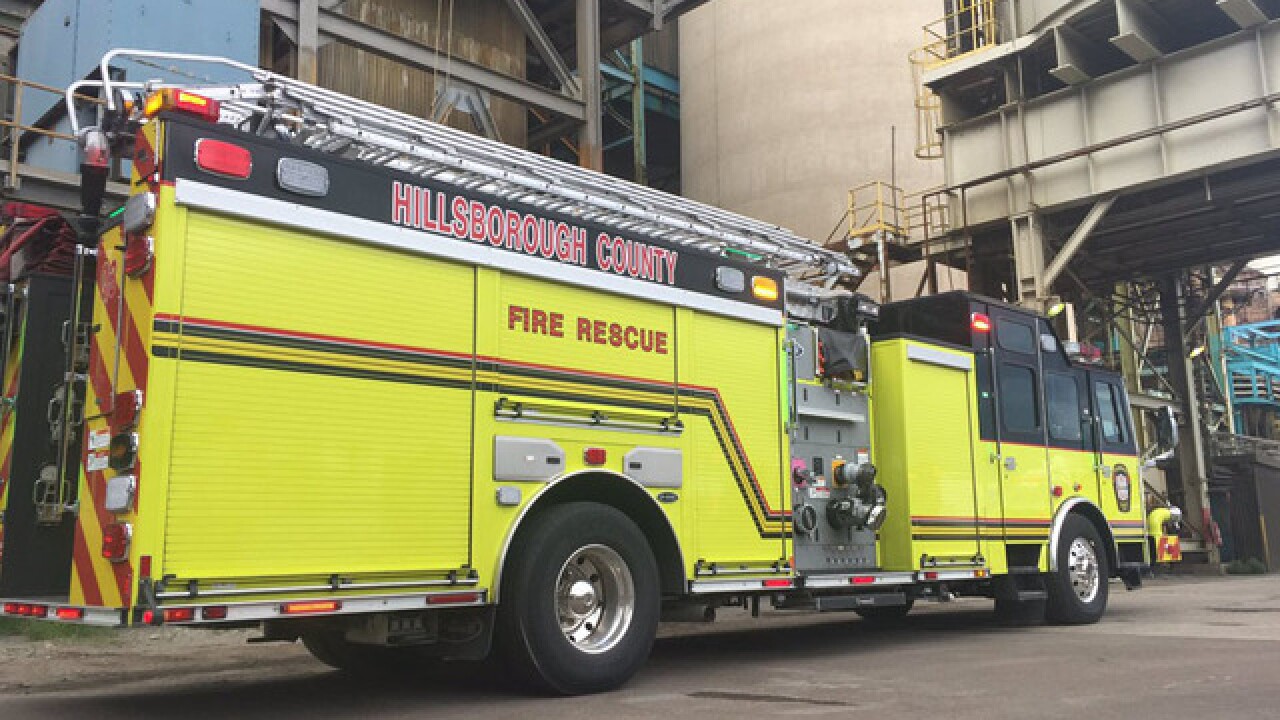 HILLSBOROUGH COUNTY, Fla. — A lieutenant with Hillsborough County Fire Rescue was arrested and charged with possession of a controlled substance for having marijuana and trying to convert it to cannabis oil.

Someone reportedly discovered a botanical extractor device operating in the facility.

Detectives found the machine contained liquid and two marijuana plants that were being converted into homemade cannabis oil.

The suspect, 36-year-old Tavoris Allen, admitted the machine and marijuana belonged to him.