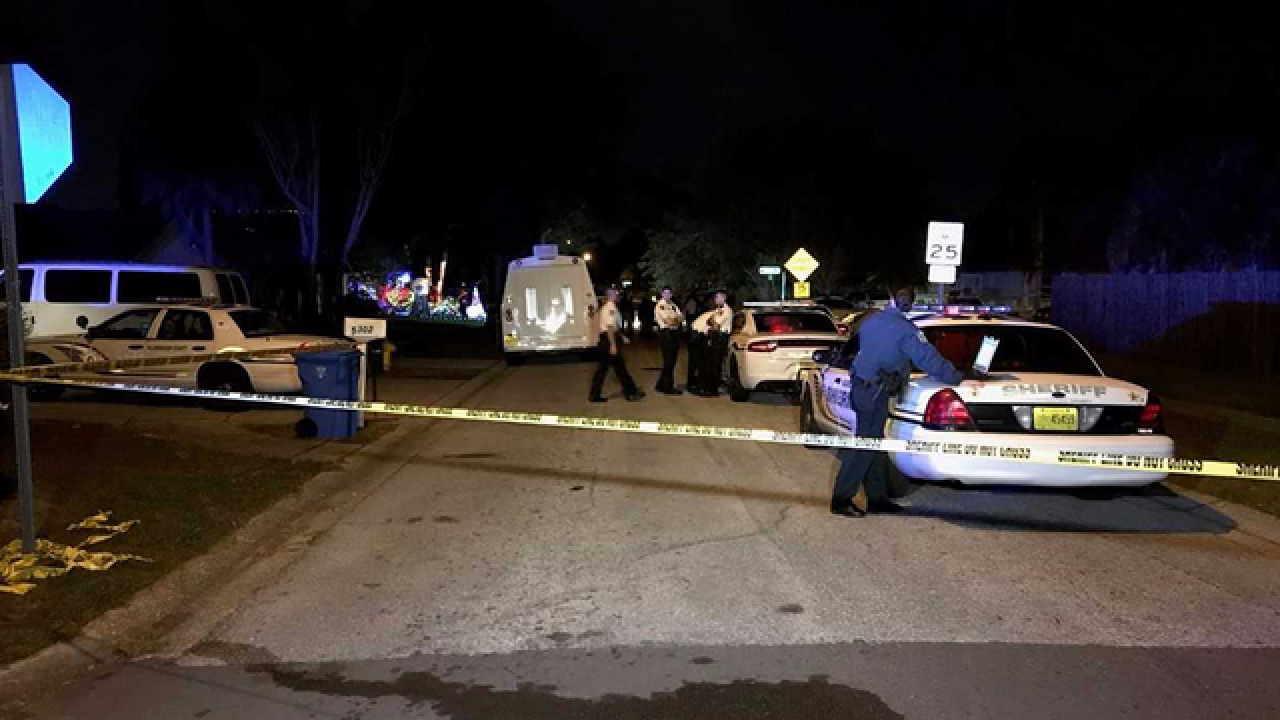 TAMPA, Fla. — A Hillsborough County deputy shot a man he claims rushed at him with a screwdriver.

According to the Hillsborough County Sheriff's office, around 10:30 p.m. Wednesday night, a deputy was on a routine patrol in a residential neighborhood when he saw a suspicious person walking in the 5300 block of Brushy Creek Drive in Carrollwood.

The deputy followed the person a short distance until he got out of his patrol vehicle in an attempt to talk to the suspect.

"The deputy while in fear for his life," HCSO wrote in a press release. "[The deputy] pulled his service weapon and shot the suspect at least one time."

The suspect, who was later identified as Babak Payrow, 35, of Tampa, was transported to a local hospital in critical condition. The deputy was not injured in this incident.

The HCSO deputy will be placed on routine administrative leave pending the outcome of the investigation.

Detectives are processing the crime scene and conducting neighborhood interviews. Detectives have learned that Payrow has a prior arrest for Aggravated Assault with a Deadly Weapon, Domestic Violence charges and resisting arrest of law enforcement personnel. Criminal charges are pending on Payrow on this latest incident.